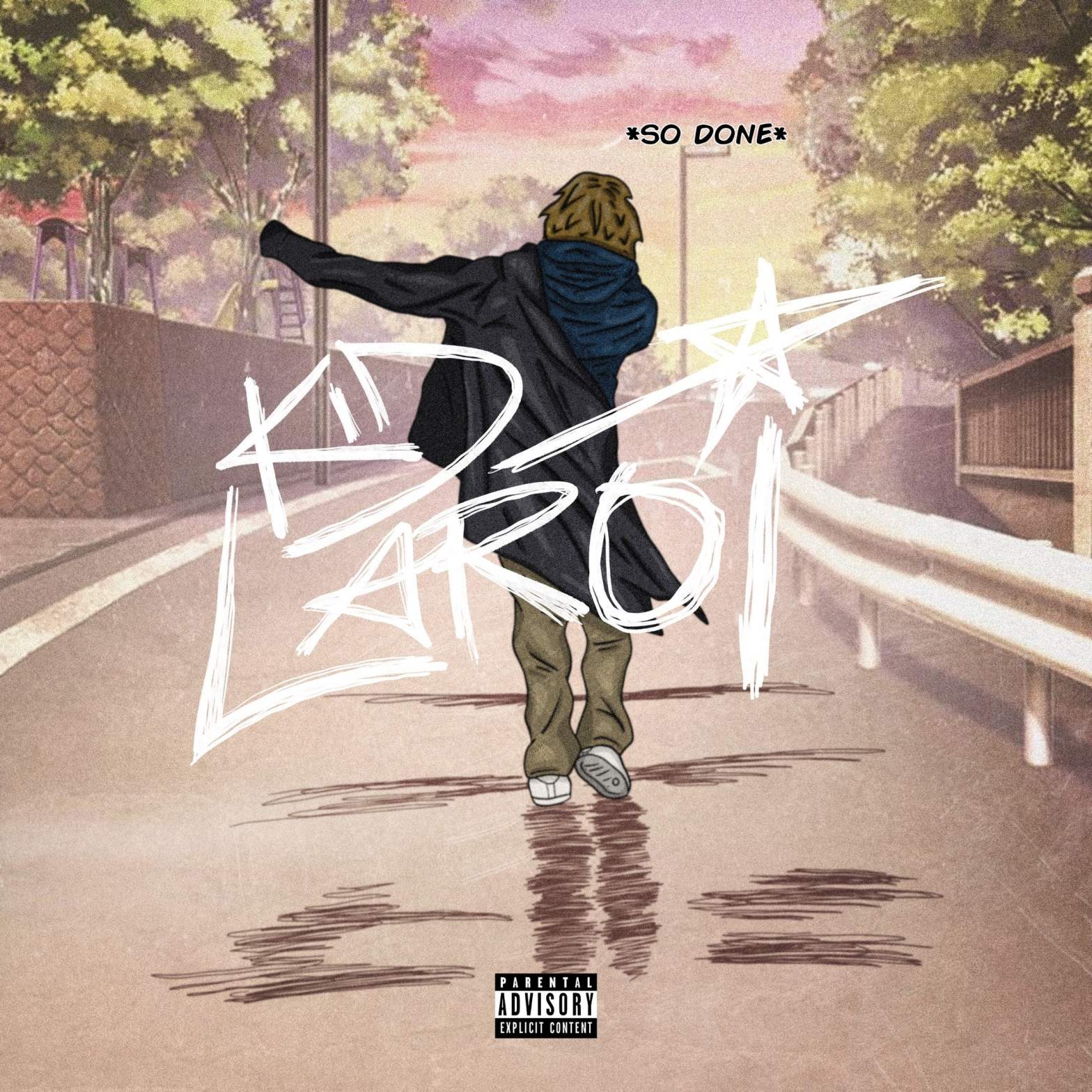 The Kid LAROI is “So Done” in his latest single and video, set to arrive on his forthcoming project. Teaming up with frequent collaborators Cole Bennett and Lyrical Lemonade, an exasperated LAROI vents his frustrations regarding love and romance in today’s new visual.

“So Done” is the first release off of a new project that is coming soon amidst his new partnership with Spotify, becoming their third U.S. RADAR Artist this past Wednesday. Omar Fedi and fellow Sydneysider Khaled Rohaim handle the production as LAROI pours out his heart on the melodic instrumental.

In the visuals for the release, The Kid LAROI finds himself trying to escape his ex-girlfriend and her new boyfriend, who seemingly appear everywhere he goes. “I’m done, so done, I’m done with all the games you play / I’m numb, so numb, I’m numb to all the pain you bring,” he croons. Check out the single below.

Elsewhere in music news, Janel Marisse drops the lead single to her new EP, “Off The Record.”