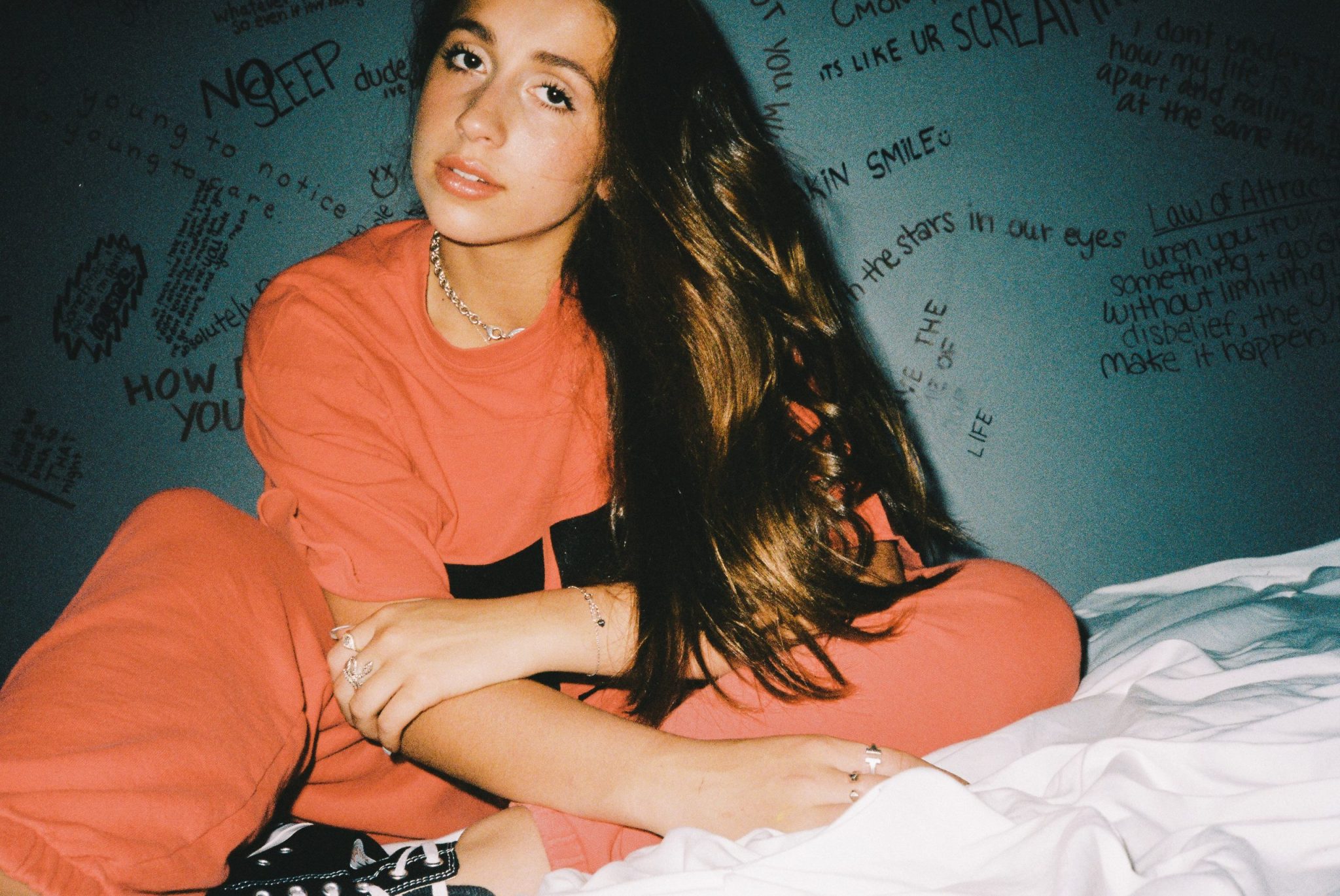 Fresh off the heels of her single “you broke me first,” rising singer-songwriter Tate McRae, announced today that she has signed her first major brand partnership deal with ionized alkaline water, Essentia.

With over 1.8 billion career streams and being listed as the youngest musician to make the Forbes 30 Under 30 list, Tate McRae is familiar with hard work, dedication and knows what it takes to overcome unthinkable odds, traits that fit well with Essentia’s commitment to keep the world properly hydrated so people can do the things that matter most to them.

“My journey has been filled with hard work, unexpected turns, late nights, and early mornings,” said Tate. “I’ve made sacrifices in pursuit of my dreams and even though I felt like I gave up some of my childhood, I wouldn’t change a thing. I’m so excited to partner with Essentia because it’s a brand that encourages people to pursue their dreams and to never give up, plus it’s my favorite water.”

The announcement comes as Essentia launches its “Stop for Nothing” campaign that will feature Tate. The campaign will also feature star quarterback Patrick Mahomes II and classical fusion violinist Ezinma who will showcase that resilience takes motivation, strength, stamina, and makes you feel unstoppable, but in order to maintain it, you first have to take care of yourself and that starts with proper hydration.

Essentia Water CEO Scott Miller said Tate McRae is someone who has always gone after her dreams. “When I learned that Tate started setting goals when she was eight years old, I knew she was someone with grit and determination,” Miller said. “We are thrilled to have Tate bring her passion, creativity, and drive to Essentia.”

Elsewhere in music news, check out our interview with Bea Anderson!