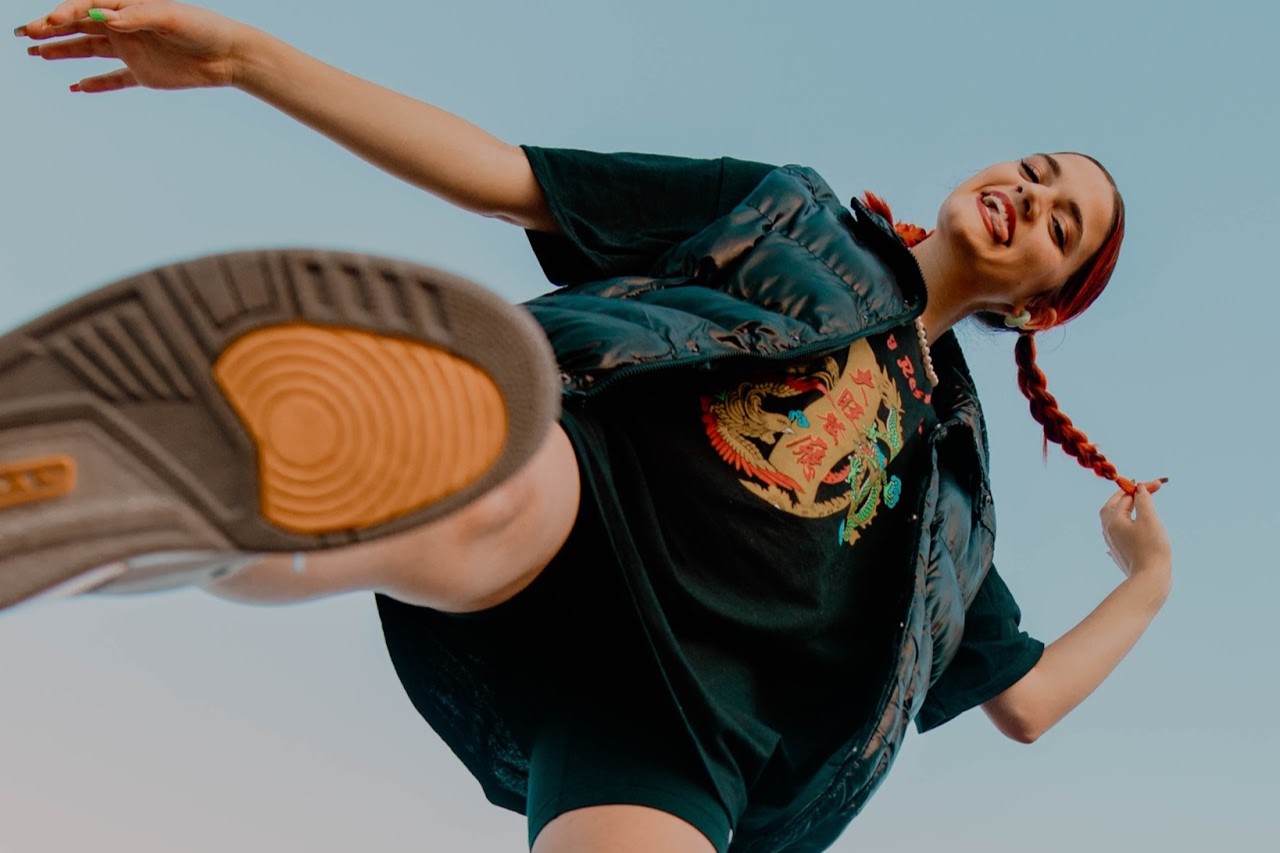 As soon as Reagan Capaci‘s distinctively raspy voice fills a room, the attention of every listener is bound to be riveted. The rapidly-rising R&B artist has a jazzy, nostalgic sound that is intriguing, but that’s not all that makes her fascinating.

For a large portion of her childhood, Reagan was raised in the church, where she learned that listening to music other than songs was tantamount to making a pact with the devil. When Reagan finally settled down in Las Vegas with her family, she began to feel the influence of the city’s culture. Reagan’s voice growth and appreciation for music’s full splendor were both nurtured by the community she found at her performing arts high school and the fascinating jazz program there. Thus, she released “I Need” in 2018 followed by a slew of records the following year, including her first EP This Isn’t About You.

Earlier this month, Reagan unveiled her eagerly-awaited sophomore EP, See It Yet? The 7-track includes previously debuted cuts like “Bad 4 U” and “Don’t Recommend,” the latter of which she premieres the music video for today. Regarding the song, she shares, “I always love to tell a story whether it’s super deep and emotional or fun and light. The cover art is to show what you see may not be the full picture. The ‘Don’t Recommend’ music video is to joke about funny and not serious things I would not recommend doing.”

Watch the video for Reagan Capaci’s new video “Don’t Recommend” below. In tandem with the release, we spoke with the singer about her experience growing up in the church, putting the visuals together, her new EP, and more.

What was your relationship to music like when you were growing up?

My bestie. Even though I had very little exposure to anything outside of hymns, I always immersed myself in it whichever way I could.

I read that you spent a lot of your youth in church and anything outside of it was otherwise degenerate; how was it for you to break away from that sonically and explore the freedom of music?

Adventuring out was weird at first, especially with rap because it was in my brain for so long that it was evil. On the bright side of it all, I was at an age where I believe I got to appreciate probably more than I would have. It was cool to learn about artists that people said I sounded like and then from there learning I loved jazz, R&B, and soul.

Tell us about “Don’t Recommend,”  what’s the story behind that record and how did it come to be?

I actually wrote verse two and the hook all in one scat/adlib. I formed the meaning of the song from a majority of my gibberish. I wrote this song about a friend. The entire song they are talking to themself in and out of situations. Frustrated with themself that they aren’t able to listen to other perspectives, advice, and always seem to end up in the same place.

The cover art is me eating a sandwich with keys in it. This is to represent that we take the tools and resources that are given to us and use them foolishly. Not listening or seeing anything but ourselves and it’s leaving us in this loop of decisions that just don’t make sense and you would not recommend.

Ahead of the video’s debut, T-Pain actually co-signed the record which was really amazing to see—what did that feel like?

I don’t think there is anything cooler than a legend saying “hold up play that back.” More than anything it was a push for me to keep pursuing what I love.

Regarding the visuals, can you tell us about the creative direction behind it and what you were going for?

I’ve dedicated myself to orange for this entire release. Orange communicates to me encouragement, stimulation, and youthfulness. I truly believe when we try to “see” people where they are coming from and try to understand their perspective it breeds empathy. It’s encouraging and stimulating growth. I always want to have a youthful mindset. To never stop learning, seeing, enjoying, and loving.

I always love to tell a story whether it’s super deep and emotional or fun and light. The cover art is to show what you see may not be the full picture. The “Don’t Recommend” music video is to joke about funny and not serious things I would not recommend doing. The “Bad 4 U” music video is a representation to know when something has become bad for you, even if it started out good.

Beyond this particular song, the entire EP serves sort of as your manifestation of growth into womanhood and experiences with love. How does it feel to finally put it out?

I’m excited that I’m growing and for people to be a part of the journey.

Amid creating the project, did some of the emotions and experiences that you poured into take on any new meanings?

Recently in my life I have met someone who has the best perspective I’ve ever encountered. I was so inspired that I wrote a song about it, and it really encouraged me to think differently.

With the EP in the rearview, what are you hoping that your audience is able to take away from the listening experience?

Stop blaming the problem on everyone else. Look inside and see where you could learn, grow, and understand better in your relationship, in your own personal walk, and to even strangers.

As you are exploring yourself, your sound, and your persona through this project, who is Reagan in this current moment, and who do you hope to grow into in the future?

I hope that currently I am a genuine light of love through my music and character. I hope in the future I have even more resources to promote things I care about.