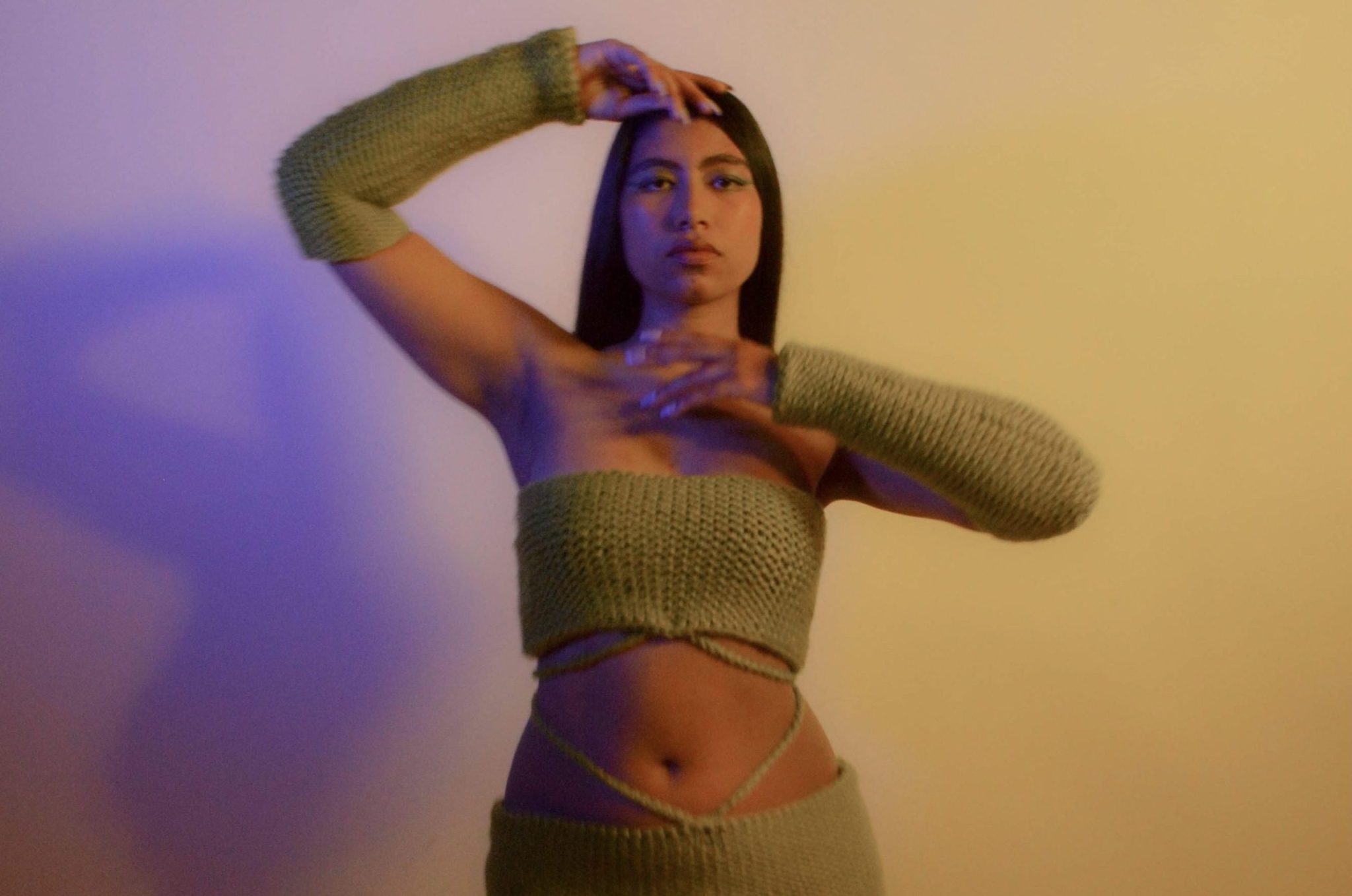 Sophie Castillo is a radiant voice emerging in West London’s music scene. The prodigious young indie singer is impressively making her way through the alt-pop scene, formally introducing herself with the release of “Love Me That Way.” As a first-generation immigrant, she often taps on her Colombian and Cuban heritage to produce a sound with a Latin twist she makes her own.

This past year, the rising songstress unveiled singles like “When The Sun Goes Down” and “In My Mind,” further cementing herself as a starlet to keep an eye on. Her music often delves into topics such as love, self, and the spiritual as she navigates the world using music as a pivot for self-expression. With a promising career ahead of her, Sophie is carefully building out her catalog with intention behind each record. “There’s a lot of music where I’ve heard the lyrics, and it just hits deep. I would love to have that role and do that for other people,” she shares.

We had the pleasure of chatting with Sophie Castillo about her South American upbringing, new music, self-love, and much more! Check it out below.

Can you share how you got your start in music?

I’ve been singing since I was a kid and I used to do musical theatre when I was really young. I never really had the voice, but I still loved it so I did that up until I was thirteen and then when I turned fifteen is when I started writing music properly. I used to sing more pop-rock music; I released maybe one song when I was eighteen and then I took a bit of a break to figure out what my sound was going to be. Then I dropped my first singing at the beginning of lockdown and it’s been good since then.

What about the industry initially attracted you to it?

It’s always been a natural thing to me since I’ve always sung and loved music. Growing up in a Latin household, we were always playing music at home and I’ve been saying I wanted to be an artist since I was a child. It’s been a main dream of mine for quite some time.

Can you express how your upbringing in West London, as well as Colombian and Cuban heritage, influences your music?

Being South American, my mom was always playing music at home. My mom is Colombian and my dad is Cuban so I got to hear music from both sides. That influenced me because as I got older and learned more about my heritage, I became more appreciative. I started wanted to incorporate that in my music by using more Spanish and diving into more genres. I definitely want to do a proper fusion of Latin and English music.

I feel like when you have immigrant parents and your first generation in say like the UK, you grow up in such a British environment and don’t know a lot of Latinas. You don’t really express that side of yourself because you’re so worried about fitting in like all teenagers are. As you get older, you start thinking more about your identity and where you come from. It’s a beautiful experience that I think we all go through eventually.

Who were some of your favorite artists growing up?

Growing up, I used to love musical theatre music. I remember in the car, me and my uncle would play soundtracks from the theatre. My favorite artist for a long time has been Lana Del Rey since 13 I think. When I was a teenager, I used to love Marina and the Diamonds and Charlie XCX. I had a Taylor Swift phase; I always loved female artists. For a while, I was listening to some bands which is why I kind of got into rock music as a teenager. It’s a wide range of music!

Basically, since the beginning of the first lockdown, I managed to get myself a Macbook and teach myself how to produce and make songs using Garageband. Having the freedom to use it at home really elevated my journey in music because obviously, I had a bit of a break. I started playing around with chords, making backend music, and then singing over it. I’ll write the following verses and chorus based on the first verse that comes out of my head. I love harmonies and layers so once I’m done with the song, I’ll go through and add those.

I also have a lot of random lyrics in my notes so a lyric will always pop into my head and I’ll write it down. Sometimes I’ll refer back to it if I’m really stuck on that one lyric or if I’m stuck. Especially when you’re listening to music, it just clicks!

I read that your music centers around love and spirituality amongst other topics, how do you practice self-love in your daily routine?

I’m definitely a quite romantic person, and I like to show that in my music as well. Just saying the things that you can’t really say out loud, but they’re in your heart. I’m a big fan of positive affirmations and also, I had a time in my life where I had a lot of anxiety and the only way that I was able to get out of that was mindfulness and changing the way I think. I found this book in my room and I feel like it was sent to me at the right time, and it basically teaches you how to replace sad words with something positive.

For example, instead of saying “I feel really sad,” I will say “I want to be happy.” So I’m attracting happiness instead of thinking about sadness in my mind. Just speaking to myself in a loving way and changing my thought process to have a positive sentence structure. Everything is energy and words are so powerful so I feel like we’re also bouncing off the energy we put out!

“In My Mind” and “When The Sun Goes Down” are two phenomenal releases—how do they set the tone for next year?

They do really, thinking about the three songs I released last year, I see them as a progression of each other. “Love Me That Way” is a very daytime, airy song and “When The Sun Goes Down,” I see it as a more sundown, sexy kind of vibe. With “In My Mind,” I see it as a nighttime disco song and who knows, maybe my next song will be something at 3 AM. Releasing those three songs and discovering kind of the songs I want to make has been very important and valuable. The next song is in the process!

When writing songs, do you typically write about real-life experiences or experiences of those who are close to you?

So I have this weird thing where I’ll write this song and I don’t understand how it relates to me. Then maybe a few months or a few years later, it’ll be relevant to what’s going on. I don’t know if that’s me being psychic or manifesting it, but that used to happen to me a lot when I was younger. It really just blurts out onto the page and to be fair, a lot of the time I’m writing about real-life experiences that I don’t know how to say in person or don’t feel comfortable expressing it.

What are you looking forward to as your career and fan base continues to grow?

I’m looking to forward to my fan base growing! That I’m looking forward to specifically, but I’m really excited to share my music with more people. I feel like it would be really nice to bond with people over things that both of us are thinking of and I just said it in a song. There’s a lot of music where I’ve heard the lyrics, and it just hits deep.

I would love to have that role and do that for other people as well because it’s helped me a lot. I just really enjoy making music and I’m excited to hopefully have a life where I can do that full-time and live in a perpetual state of creativity. We’re speaking it into existence now! 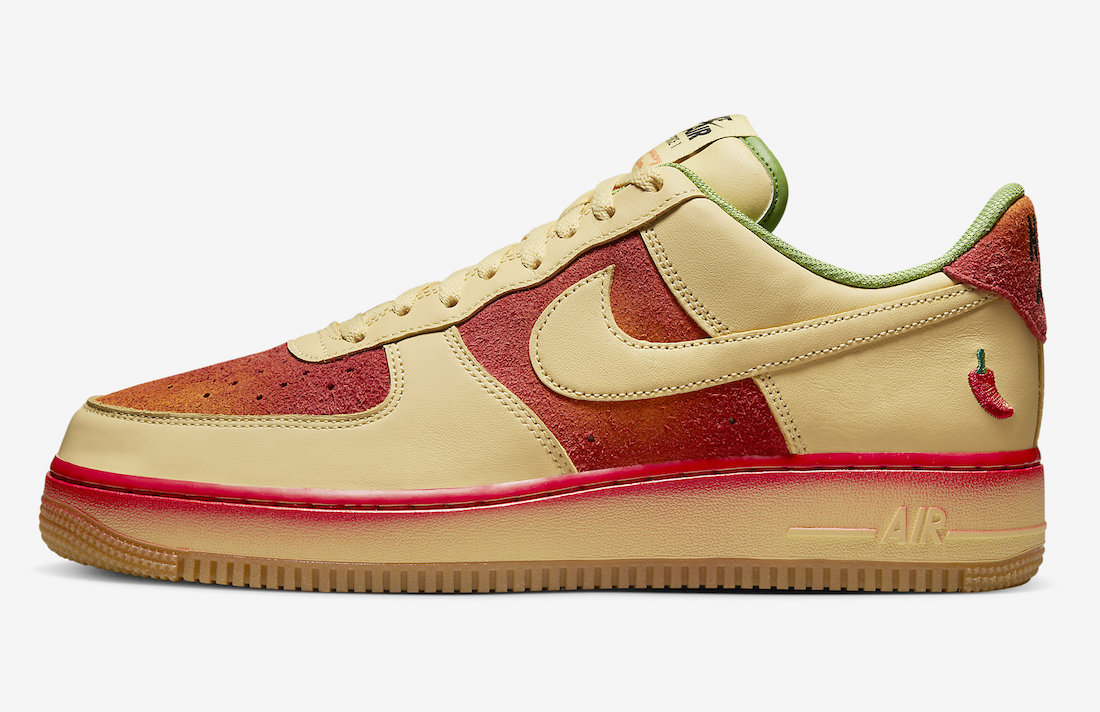 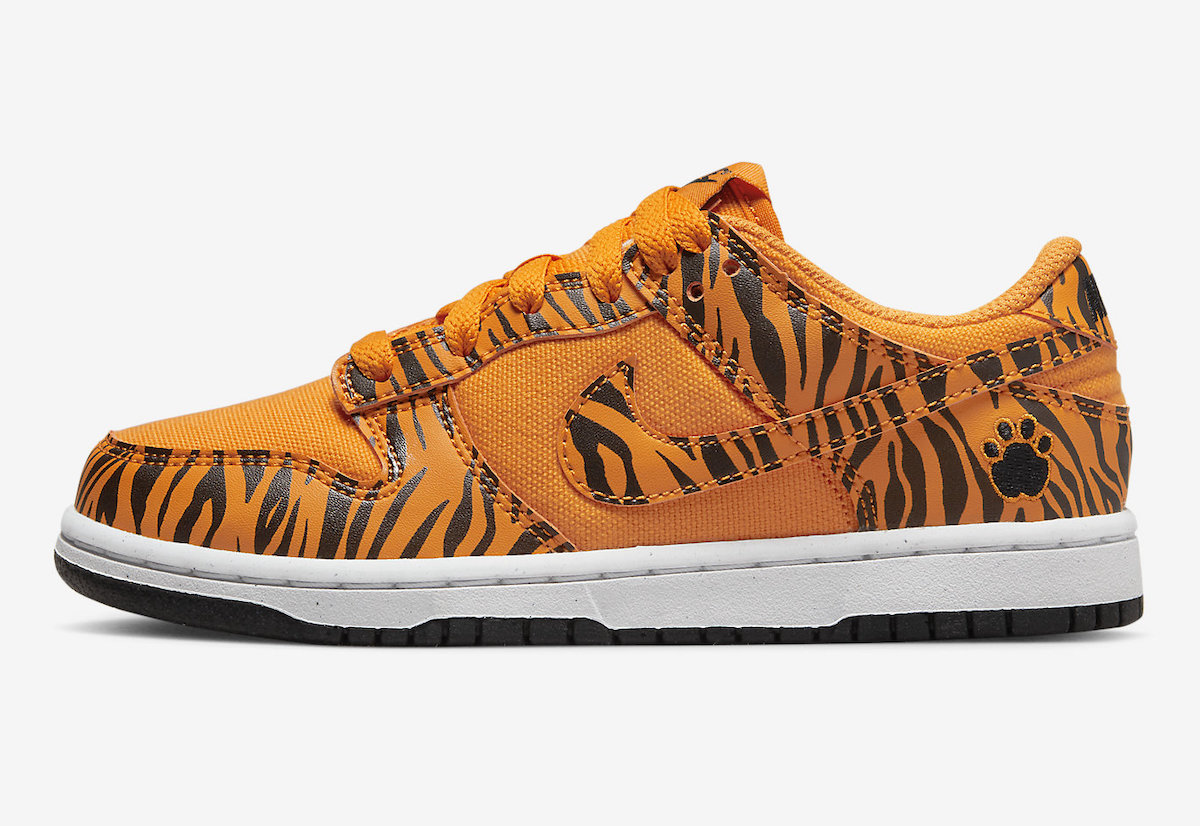 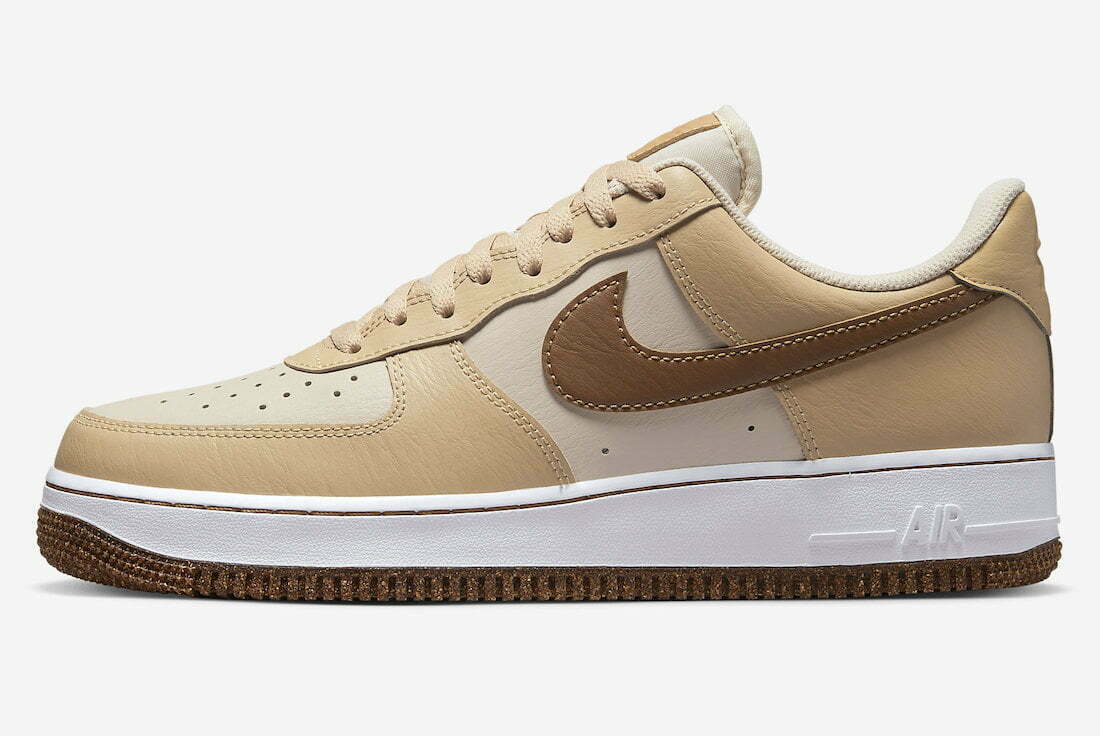 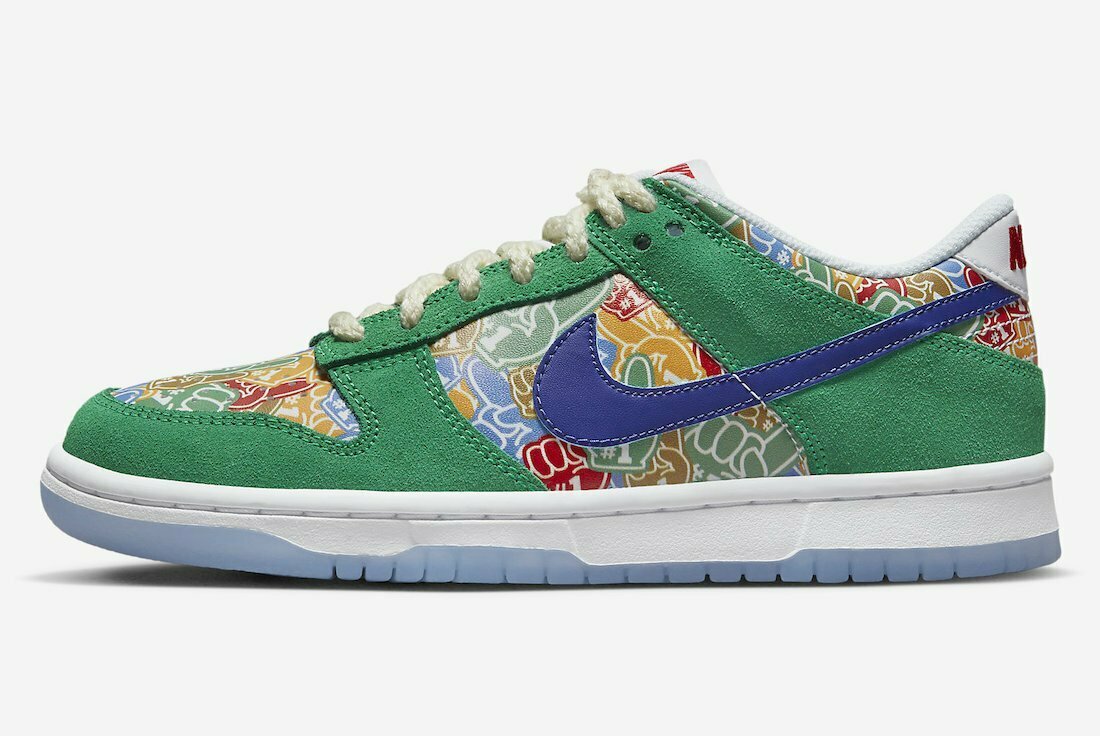 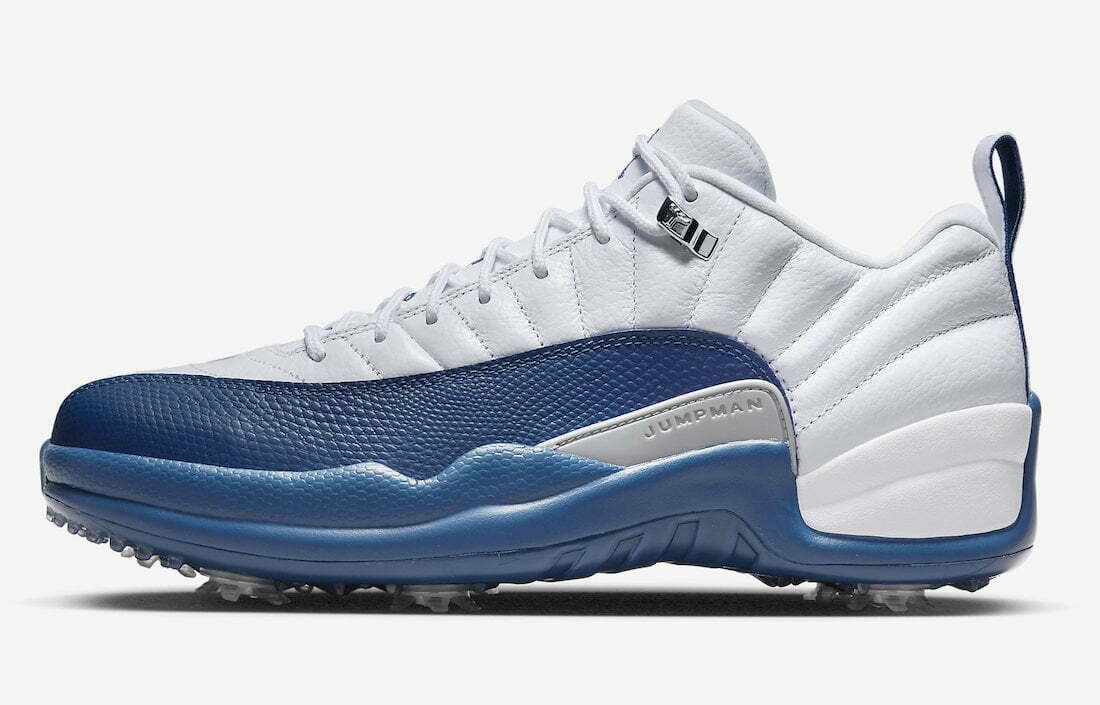 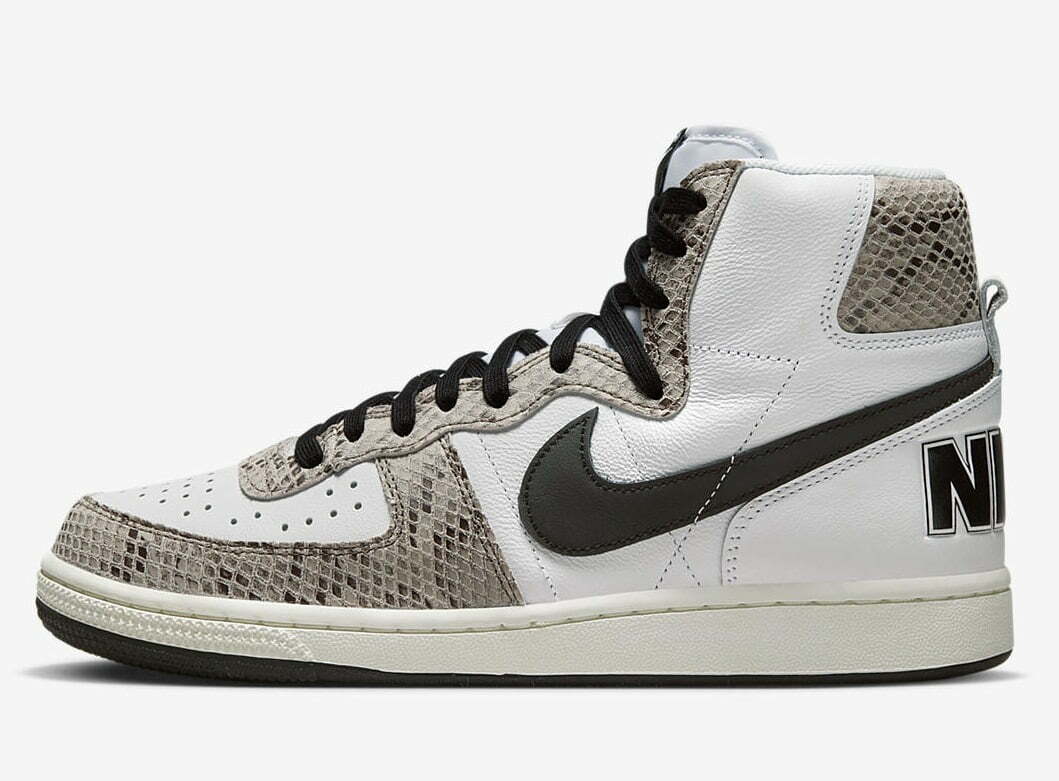