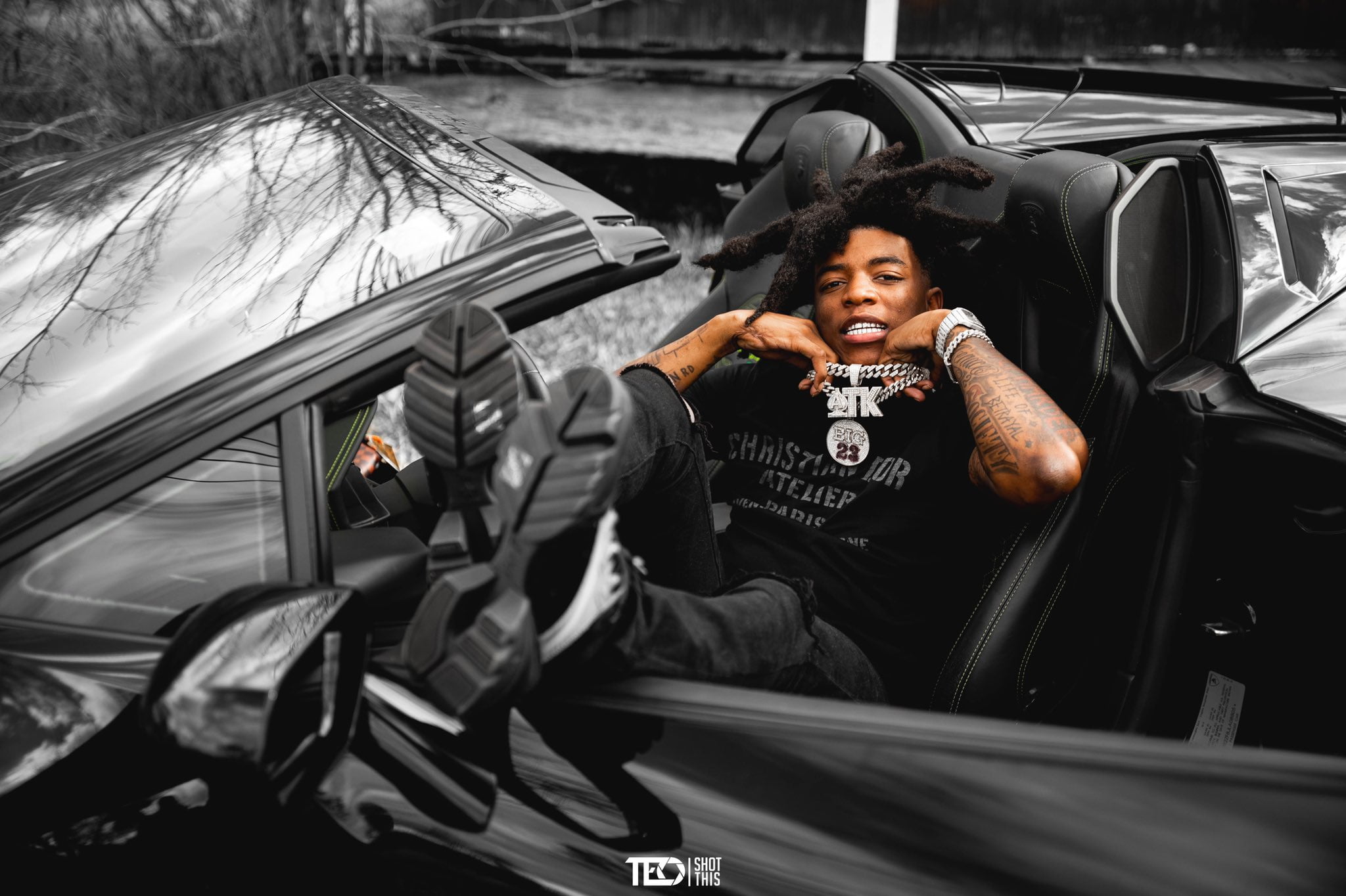 Yungeen Ace Reflects On His Younger Days In “Heartless”

Florida rapper Yungeen Ace had one hell of a run in 2021 with the viral triumph of “Who I Smoke,” arguably one of the most popular diss records of the year. Following a string of singles released towards the tail-end of last year, Ace drops his first video of the new year aptly titled “Heartless” alongside FastMoney Goon.

In the record, shot by Gwpoh, Yungeen Ace reflects on his days as a youth and all the things that turned his heart cold. “I can’t feel love inside my body, that’s why I’m heartless. I came from nothing out the streets, that’s why I’m heartless,” he raps over heaving bass and drums. The music video clocks in just under three minutes, with FastMoney Goon taking on the latter verse.

Last year, Yungeen Ace dropped his mixtape Life of Betrayal 2x, which boasts features from King Von, G Herbo, and YFN Lucci to name a few. Some of our favorite songs off the project include “Trenches,” “Hardaway,” and “Deserve It” amongst others. He also joined forces with Nuski2Squad for their joint project 2 Broken 2 Heal, which dropped in November. Watch the latest visual below.

Elsewhere in music, The Weeknd announces a live experience for his forthcoming album, Dawn FM. 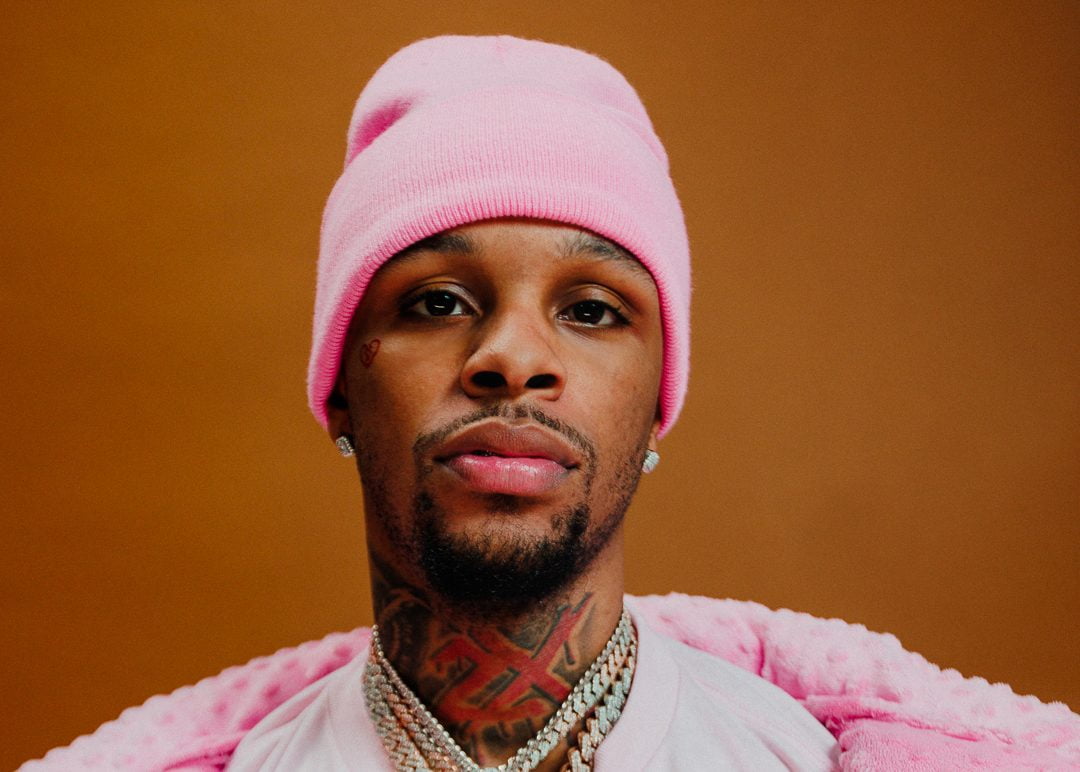 North Carolina rap phenomenon Toosii returns with his first single of 2022, “Keeper.” The re 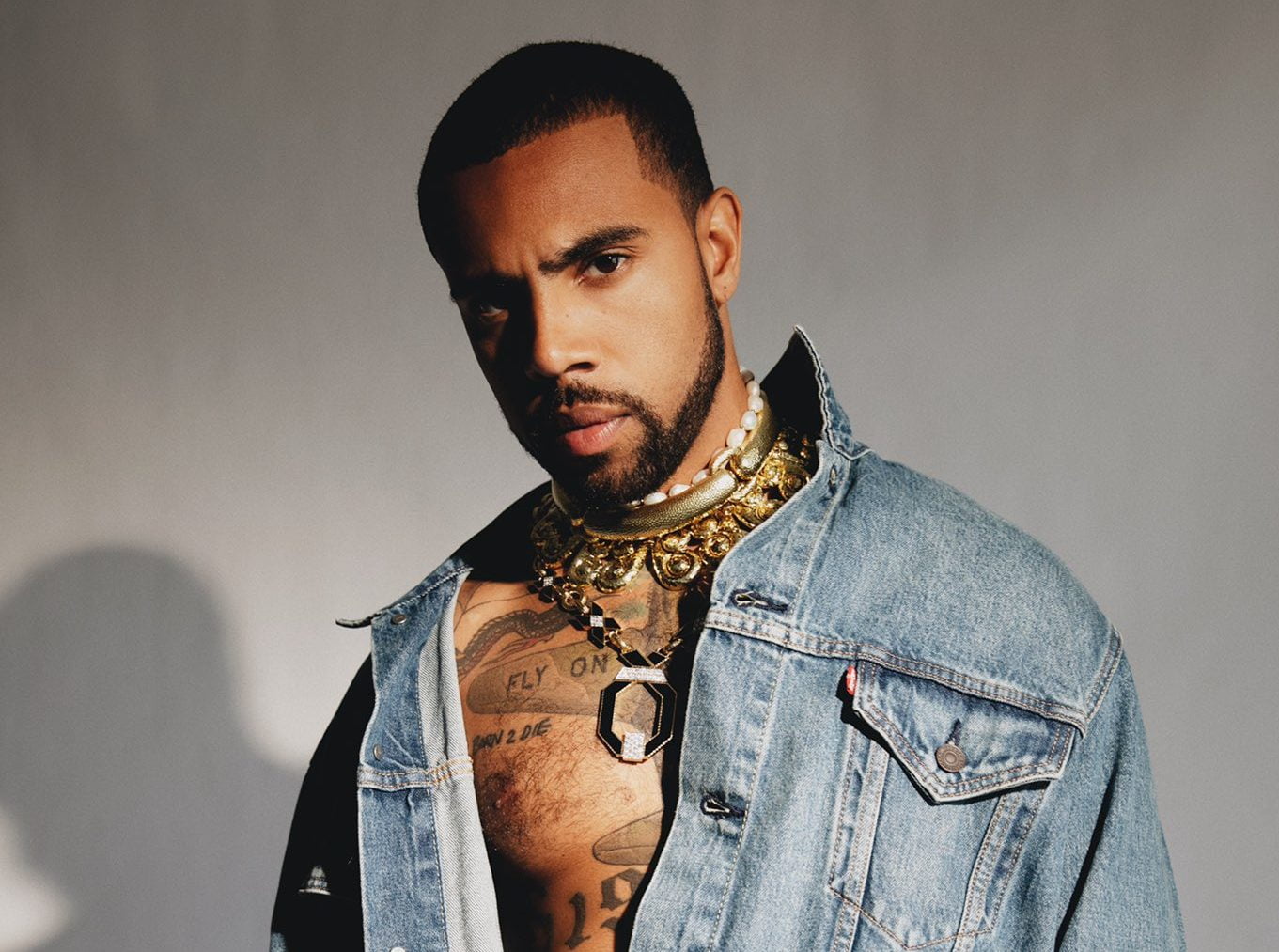