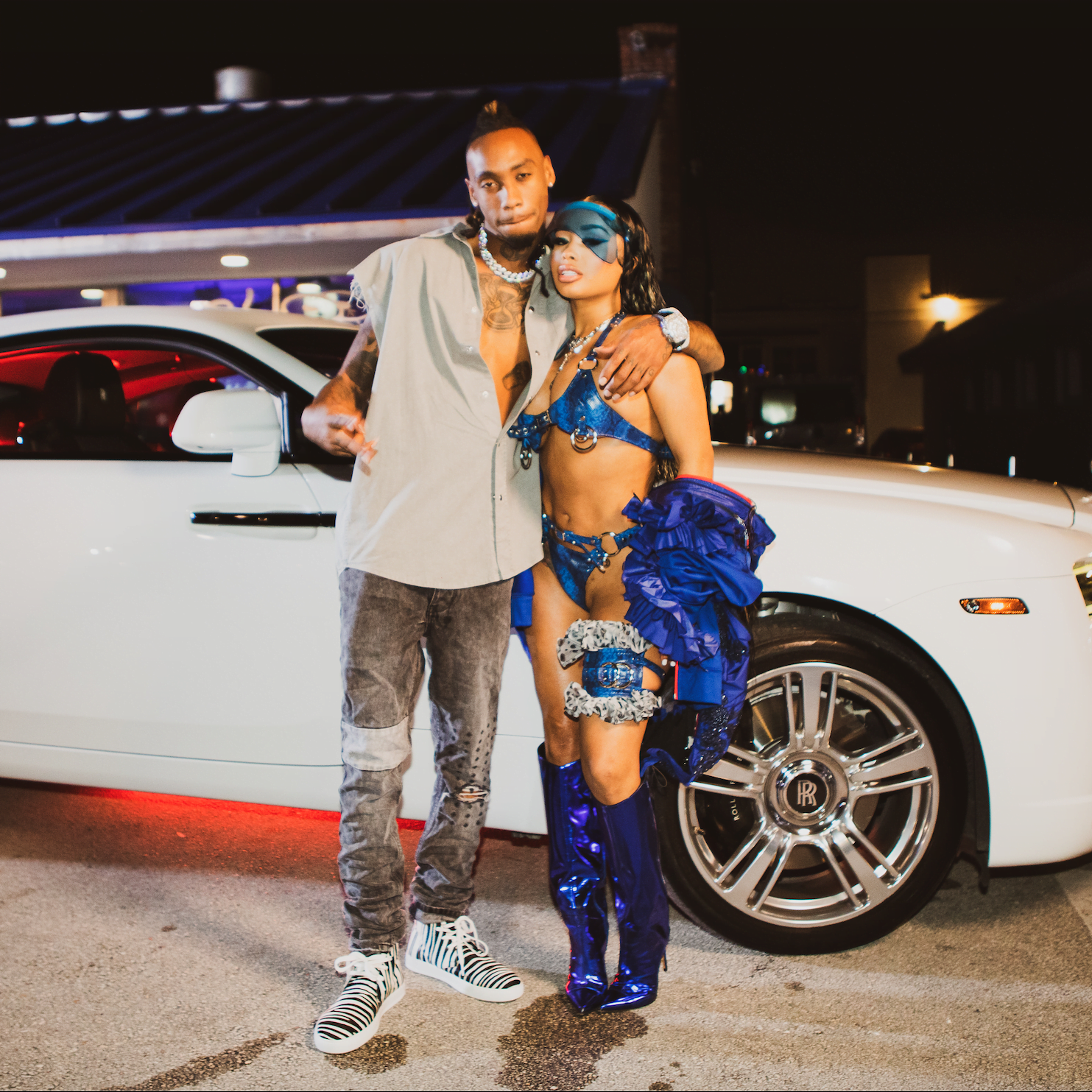 The Mokablu-directed video clocks in at two and a half minutes, grabbing viewers’ eyes and ears throughout its entirety. “Chick N Grits” is slated to appear on Pooda’s debut album later this year. Watch below.