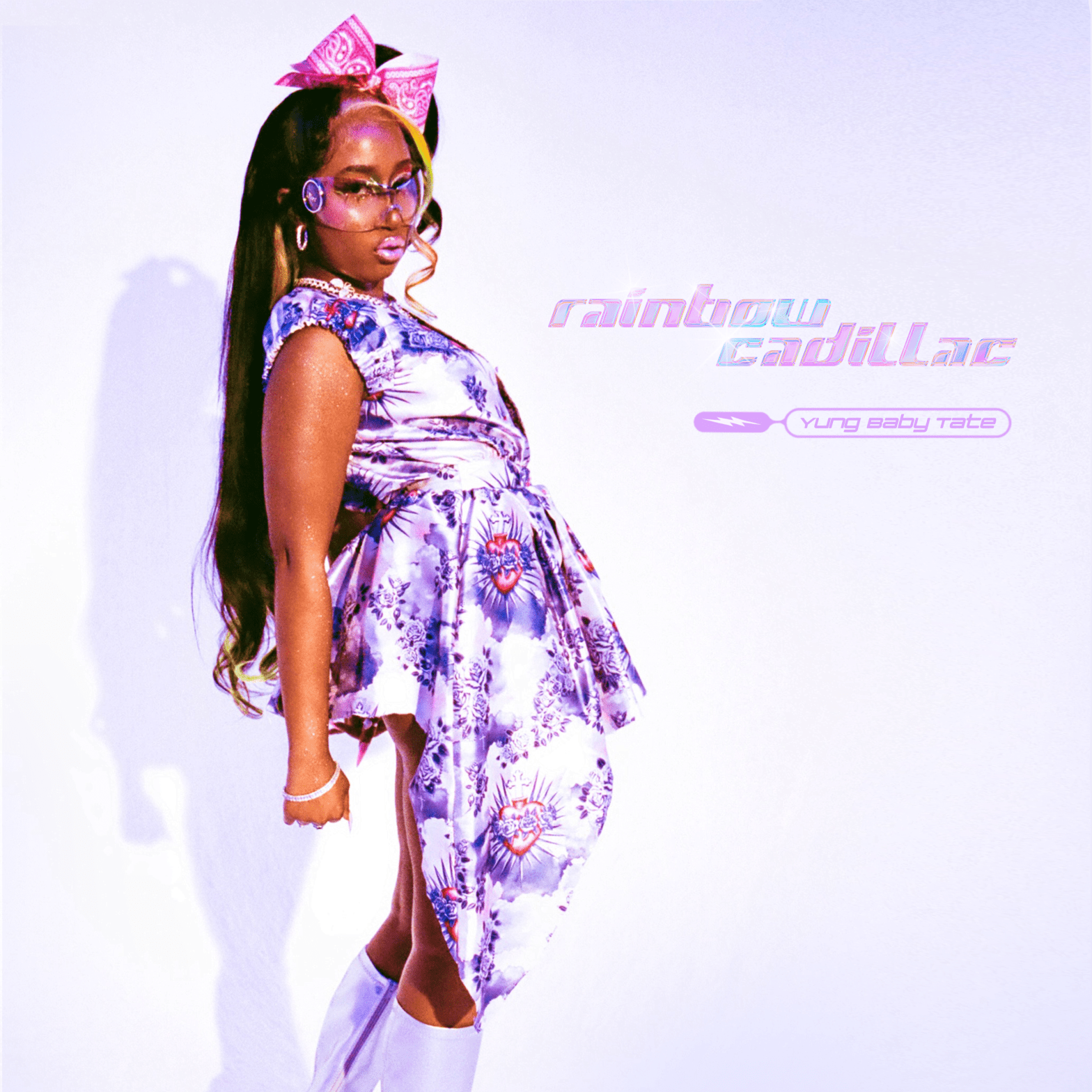 “I want people to feel good about themselves. This year has been pretty rough for a lot of us and, at times, it can be very bleak,” Yung Baby Tate stated. “At the end of every storm, the rainbow comes back out, and this project is me becoming that musical rainbow again to remind people it’s gonna be alright.”

“Rainbow Cadillac” is produced by MikeWavvs, Jack Lomastro, and Wallis Lane. The track also marks her first single collaborating with other songwriters and producers in her career. Although she hasn’t confirmed whether or not the record is tied to a project, enjoy the record below in the meantime.

In other music news, Virginia’s Floyd Fuji dropped off the live performance for “Figure 8.”