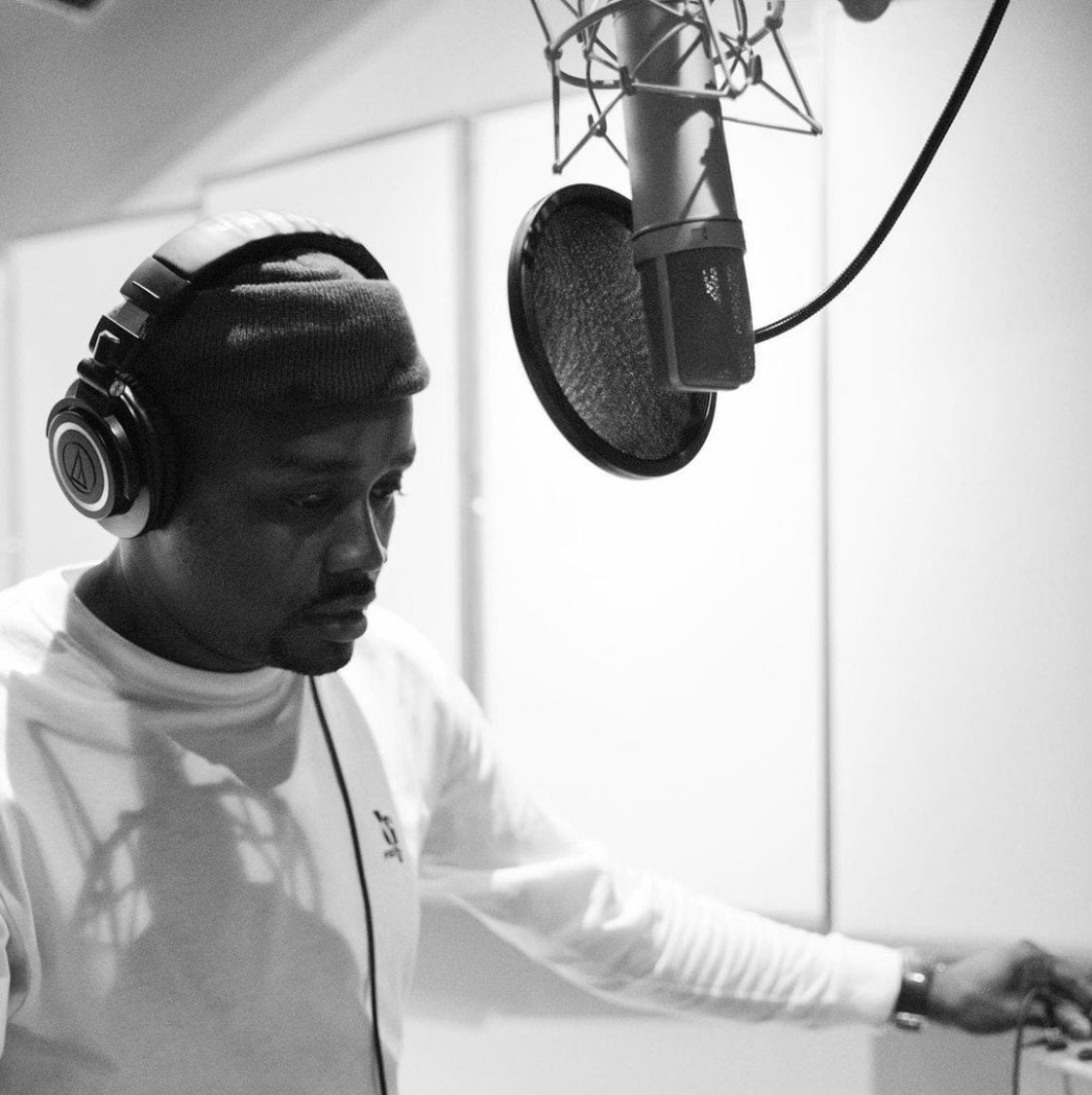 Songwriters and producers are a quintessential factor when it comes to perfecting records and creating some of today’s chart-topping songs. Worldwide Fresh is amongst the long list of creatives who keep the ball rolling in the studio. This past year, he’s worked on projects with talented acts across the globe such as Beyoncé, Tiwa Savage, and Symba to name a few.

Worked on several successful albums over the years, Worldwide Fresh stops by Raydar Magazine to break down his songwriting placements on records with Beyoncé, Iggy Azaela, Jessie Reyez, and more. Read our conversation with Worldwide Fresh below.

“It felt like history from the moment it all began simply because it spoke directly to the depths of the souls of those who have doubts or questioned their significance, struggle with depression, or simply don’t see themselves as valuable to the world. This effort came about towards the end of Beyoncé’s The Gift album. The project consisted of mainly Afrobeat music to suit the soundtrack.

On the day “Bigger” was birthed, we decided to just go against the grain and try something different. I remember my sister Stacy Barthe singing the first few bars of the hook, then the rest was history.”

“This was one of the last songs we did off Brandy’s B7 album. I remember when we locked in with Hitboy, Brandy wanted to make a song speaking to the beautiful mothers of children all over the world. Especially since she’s a mother and we spoke about the concept and I remember we penned that record and the irony was it was the last one done on the project and the first one out on the project. I remember it like it was yesterday, Brandy being so excited and saying she was gonna hit Chance The Rapper to jump on.”

“I did this one quite a while ago. I co-wrote this record with my dawg Verse Simmonds. I worked on several records with Iggy, but this one was one of my favorites. You could feel how big it was and the potential from the time it was done. Once Iggy put Quavo on it, it was out of here. It ended up being picked for a Super Bowl commercial for Monster headphones and it took off from there.”

“This was the fourth record I co-wrote with the Queen and to be honest, one of my favorite records I’ve done with her. We did it during a year of so much oppression, systemic racism, and so much police brutality against Black and Brown people. “BLACK PARADE” was the theme song to the soundtrack of Black lives and how we mattered and should be proud to be Black.

During a time of social injustice and protest, she used her platform to inform and bring awareness. It just shows how impactful a great song could be. I’m blessed to have co-written this song with her and be nominated for five GRAMMYs for this particular song.”

“Working on ‘I DO’ with Jessie was simply incredible. This particular song I had co-written with Jessie some time ago and when it was time to release her debut album, she reached out saying they wanted to keep this record on the album. It ended up being a single of hers. Her pen, her voice, Jessie is a one of one, and it was a pleasure working on this record with her and another one we did for her album.”

Elsewhere in music news, check out our exclusive interview with Platinum producer Jenius.