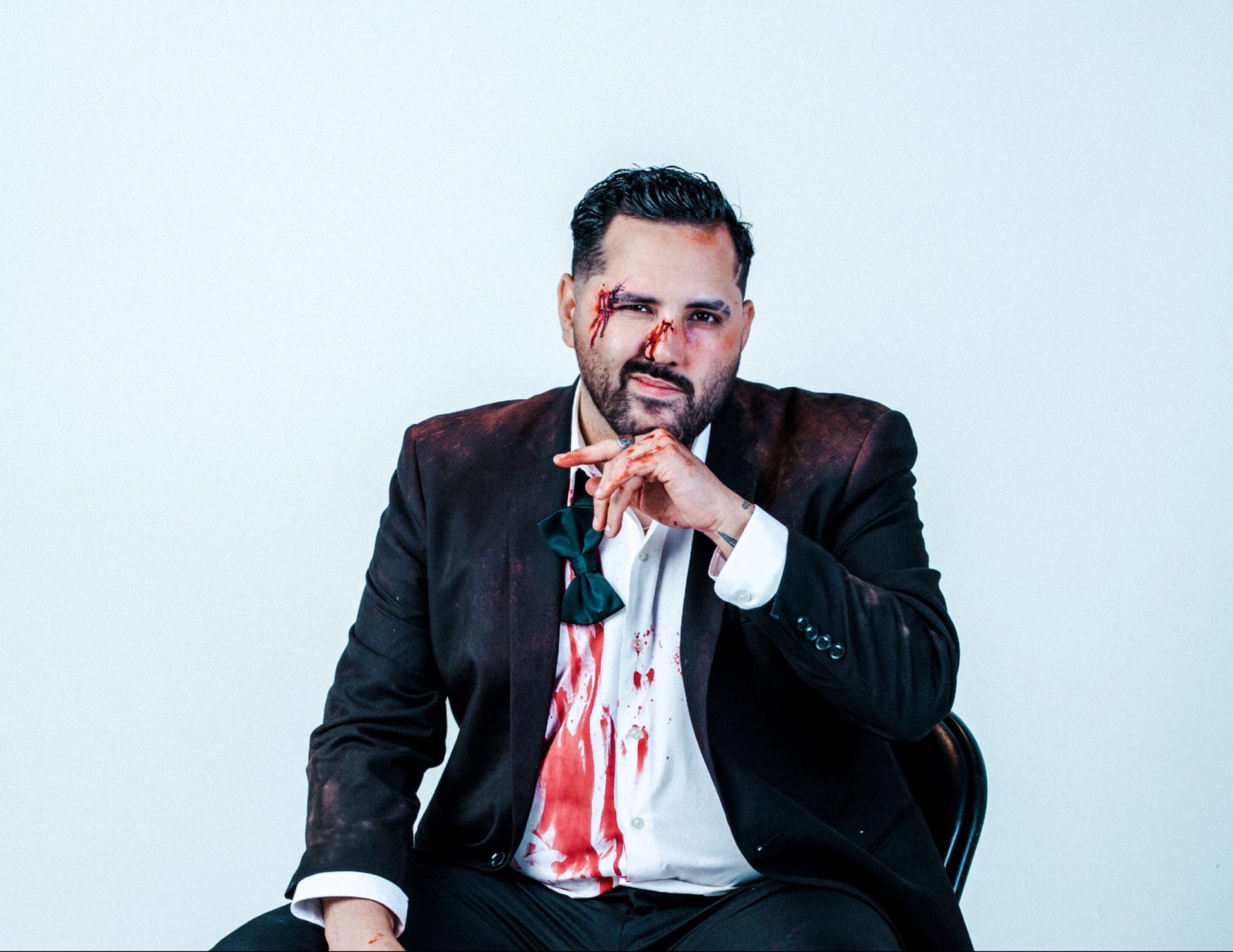 Marty, also known as Marty Mar, makes up half of the Social Club Misfits, a music duo from Miami, Florida. The Christian hip-hop artist, along with his counterpart Fern, came onto the scene with their debut project entitled Misfits in November of 2012. The rappers have made an incredible impact on the genre of Christian rap, wearing their hearts on their sleeve and being vulnerable in their releases. The Social Club Misfits have become consistent members of the Billboard charts, including a spot in the top 5 of the Rap Charts during 2017 with the release of their tape The Misadventures Of Marty & Fern.

Raydar got the opportunity to catch up with Marty and discuss life as an artist in the global pandemic, how he met his partner Fern, songwriting, and what’s next for Social Club. Check out the full exclusive interview with Marty below.

Hey Marty! How has everything been?

“Hey! Thank you for having me. Everything’s been good, slowly returning to normal. We had our first 3 shows of 2021 this past weekend-it went great.”

Let’s start things off light. What is your favorite food?

“I was born in NY but I was raised in south Florida, so I love LATIN FOOD. I’m Puerto Rican & Italian and my mom is a great cook so I grew up with the best of both worlds. That explains why I’m so fat.”

What first inspired you to start making music?

“You know I grew up in the height of the MTV TRL era. I never thought I would produce and write music but I always knew I would work in the industry. Whether it was an A&R or a Manager. I started making music little over 10 years ago when I got fired from my church. Back then I just would record melodies over ripped instrumentals on this site called hipstrumentals .com and eventually I got the confidence to write full songs.”

How exactly did you meet Fern?

“We met at a radio station, Fern just got out of prison and came in hot dropping songs every week. We felt like the juxtaposition would work and it did.”

In 2015, you both released your first solo EPs. What was that experience like?

“That was interesting-my project was the #1 album on Billboard and all these labels kept DMing me I thought it was a joke. I just wanted to make dope music and I didn’t know it would go this far. Surreal. “

What are the challenges of making hip hop music as a follower of Jesus?

“For me, I didn’t know there was entire genre specifically for Christian Rap. I just wanted to make music that was from an honest place. Being a follower of Jesus is the most important part of my life, so talking about God in music naturally will come out when I’m writing.”

What are 3 things you need in order to write a song?

“All I need the right beat and I’m good to go. Usually, I just record off my MacBook in my house makeshift studio.”

Do you have a specific place you go to in order to write music? Or an ideal setting?

“I like to write on the road… it’s pretty dangerous but my best ideas come there. Normally I just freestyle all the songs on the spot-i have a hard time writing songs on my phone I like to do everything on the spot.”

How has COVID impacted your career, writing, and overall music making lifestyle?

“Covid totally crushed our year-we had tours, shows, and everything was canceled.  We had to create other ways to make income-it was a really challenging year.”

How did signing to a record label change the way you went about the music business?

“Signing to a major I had certain expectations of what the business was like-i thought my career was going to go 60-100 and really it went to like 70. It’s a lot of pressure and constant work, it’s not any easier.”

What is one piece of work that you are the proudest of?

“Feared By Hell our last album I wrote and produced 80% of the album-I’m proud of that because I just started producing maybe 3 years ago.”

What has been your favorite highlight while being an artist?

“I know artists lie and say “the stories from the fans” but for us it’s true. We have met fans who totally change the direction of music we were creating. We have tossed entire albums after doing meet & greets. It’s like Market research-we love pushing the envelope but sometimes a fan will remind you of something you said in a song or an idea that you wanna explore further.”

What is next for you and The Social Club Misfits?

“Always working on new music! We are excited about the future where we can get back to touring and seeing fans in person.”