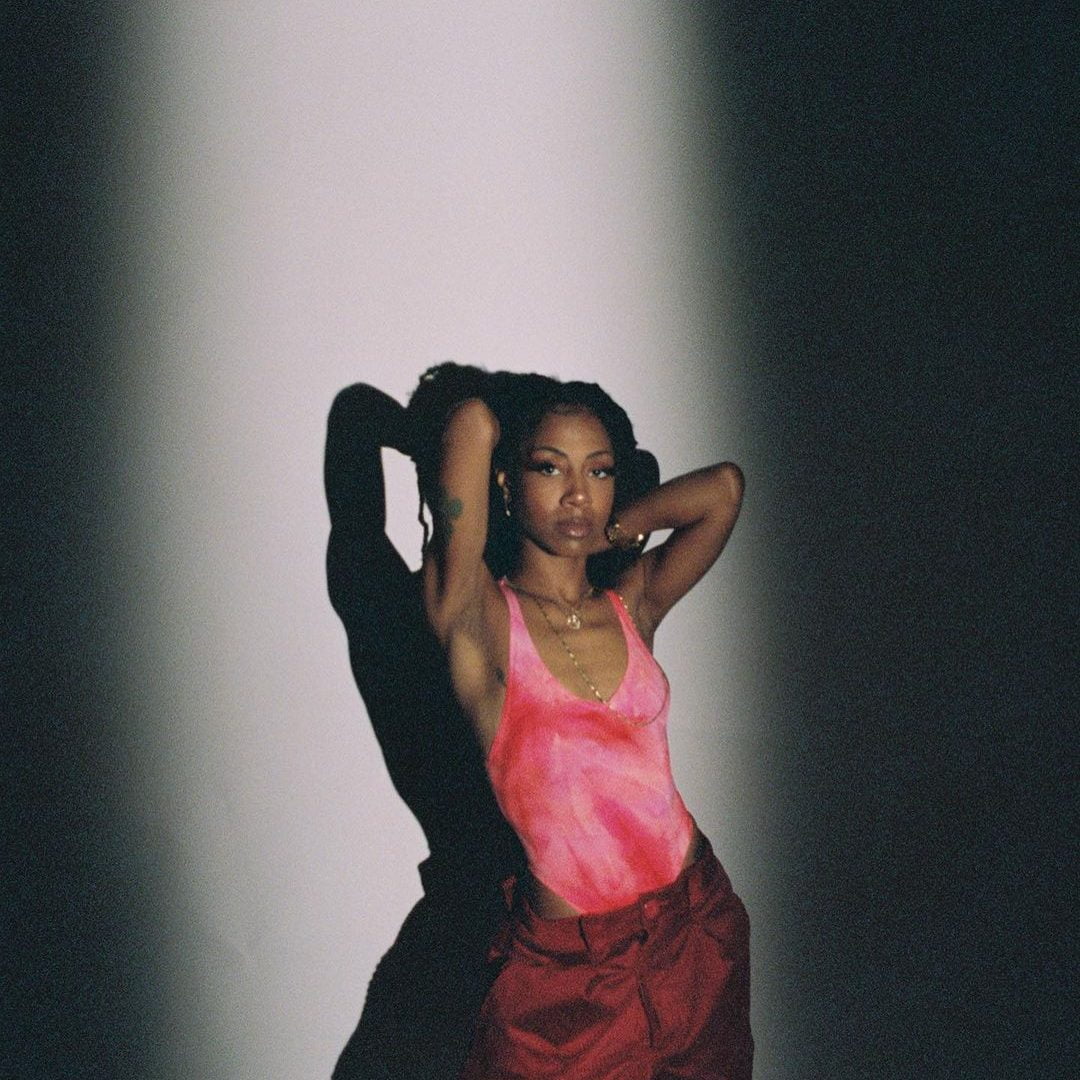 A singer-songwriter with an amazing voice and a designer with an ambitious dream, Chandler King—also known by her stage name Chvndler—has something amazing going on at Busybdy. The brand, which ranges from bikinis to tank tops and pants has an astonishing collection of items to grab before the summer kicks in. Busybdy is amongst few womenswear companies to rise to viral triumph amid the global pandemic, with celebrities such as Olivia Rodrigo recently wearing their pieces.

If there is anyone to watch out for in the fashion game, we have our bets on Chandler. What she’s doing at Busybdy is phenomenal and there’s no doubt that her brand will grow to be a go-to pick in the coming years for many designers alike.

We got to chat with the lovely Chandler King about gravitating towards fashion, the rapid rise of her beloved womenswear label Busybdy, and the impact that she wants to leave to name a few topics.

Growing up, were you always interested in fashion? Or what drew you to the fashion industry?

I always liked clothes and putting stuff together, but fashion was never really a focus for me. I sang and songwrite, and that was kind of what I did growing up. Never was interested in making clothes. I ended up going to school for Fashion Marketing, but I only chose it because the school I was going to didn’t have an Audio degree. In the middle of my time being there, they added the degree and I switched then graduated with that.

Last summer, obviously everyone was home, and I really wanted to support a Black-owned business and get a bikini. I was looking online and all the bikinis were like $80 for a top and $80 for a bottom. I’m looking at them like I know this didn’t take a lot to do and I can probably figure this out. So I ordered a mini sewing machine and mind you, I had never sewed and I don’t draw. It came then I got a couple of yards of fabric and tried to sew it together. I kept making more and started showing my friends, so over this past year, I would wake up and learn how to do more stuff.

Tell us a bit about Busybdy! What sparked the idea?

In 2019, I started another brand which is kind of on pause right now because I’ve been doing so much with this. It’s called Being Unusual Saves You, which is an acronym for busy. The idea from that came from when I was a personal assistant and I was always in a t-shirt and some sweats, and always running around doing something. I was really happy to be doing something like that and not standing in a retail job because I don’t mind working, it’s just I hate standing still and told what to do. I started that and it was just t-shirts and hoodies.

When I started Busybdy, I decided that I wanted them to be separate entities. As far as Being Unusual Saves You, that was just hoodies, t-shirts, and sweats. Busybdy was meant to be more form fitting and sexy-type stuff.

We love your hand-crafted designs. Describe the design process from conception to realization.

I’m pretty visual, I don’t draw. I don’t sketch, the designs I made at the time was on my body, wrapping fabric around me. When I started making clothes, it was a similar feeling to when I would songwrite and all my life, nothing has made me feel as excited as music until this. I would just wrap stuff around, pin it on me, and piece it together then go sit down and it was really like a puzzle. I’d have to decide where does this piece go to fit my body; it’s really a hands-on process.

With the Lettuce pants, I actually found that fabric last summer. I hadn’t really ventured into pants and I was like, “I wonder how this would look as pants.” That’s really how a lot of stuff comes, walking in the fashion district and saying that would probably look good as a dress or that would look good as a tank. Although I really want to get into getting custom fabric made because people are wanting to do more custom orders and I want to make sure you don’t see it anywhere else.

Olivia Rodrigo recently wore your “Very Special” tank in her “favorite crime” video, what was your reaction to finding out?

So that happened because the stylist duo Chloe and Chenelle reached out to me after someone posted Busybdy. They reached out about Willow Smith actually, but when they had the stuff, I guess Olivia saw it and really wanted to style it. When it came out, I was like “oh my gosh!” That’s another thing that’s been really helpful for me, because before this I was working at Dover Street market which is like one of the top-tier retail places you can work out. A lot of really cool people come in, a lot of really cool stuff is sold there.

Working there for two years, I met a lot of stylists and when they started to see that I was making clothes, they would ask to pull stuff for shoots. So that has helped me a lot as far as the exposure goes and it’s something that I kind of fell into. Obviously, it’s not common for people to start a brand a few months ago and already have a celebrity in it. It’s been such a blessing to me and it’s exciting, a little bit overwhelming, but I try to keep everything balanced.

Have you learned anything about yourself in the process of all this?

I’ve learned patience, a lot of patience. In making clothes, you have to take your time because I’ve tried rushing things and would sew something backwards or do something dumb. I try to take that and add it to my life because I move with urgency. Also a lot of things in life can’t be like that so clothes have definitely helped me slow down. I’m paying a lot of attention to things that I wouldn’t before so it’s helping me gain a lot of order and structure.

For many people, fashion and style empower us no matter where we go—can you describe how you want people to feel when they wear your clothes?

That’s the meaning behind Being Unusual Saves You, it can save you from this mediocre life or mediocre job. I want people to feel special and like no one else has this on and if they do, just know you guys are on the same page.

What’s next for Busybdy? What impact to do hope that it will have on where the industry goes next?

Honestly, I hope to continue to inspire people. A lot of people have been reaching and telling me my journey has been inspiring to them. Another thing that happened to me last year is losing my grandmother and I think that really lit a fire to do something. I’ve been so much happier and doing what I love and I hope other people continue to feel inspired by that. Maybe they’ll step out and quit their jobs and do something it is that they love.

I definitely want to continue to push self-awareness and positivity, whether that’s men or women, kids especially. I do eventually want to make kids clothes, and right now I just want to keep getting bigger.

Shop the range on Busybdy’s online store, starting at $40.

Elsewhere in fashion, check out our interview with Alasia Shalai!