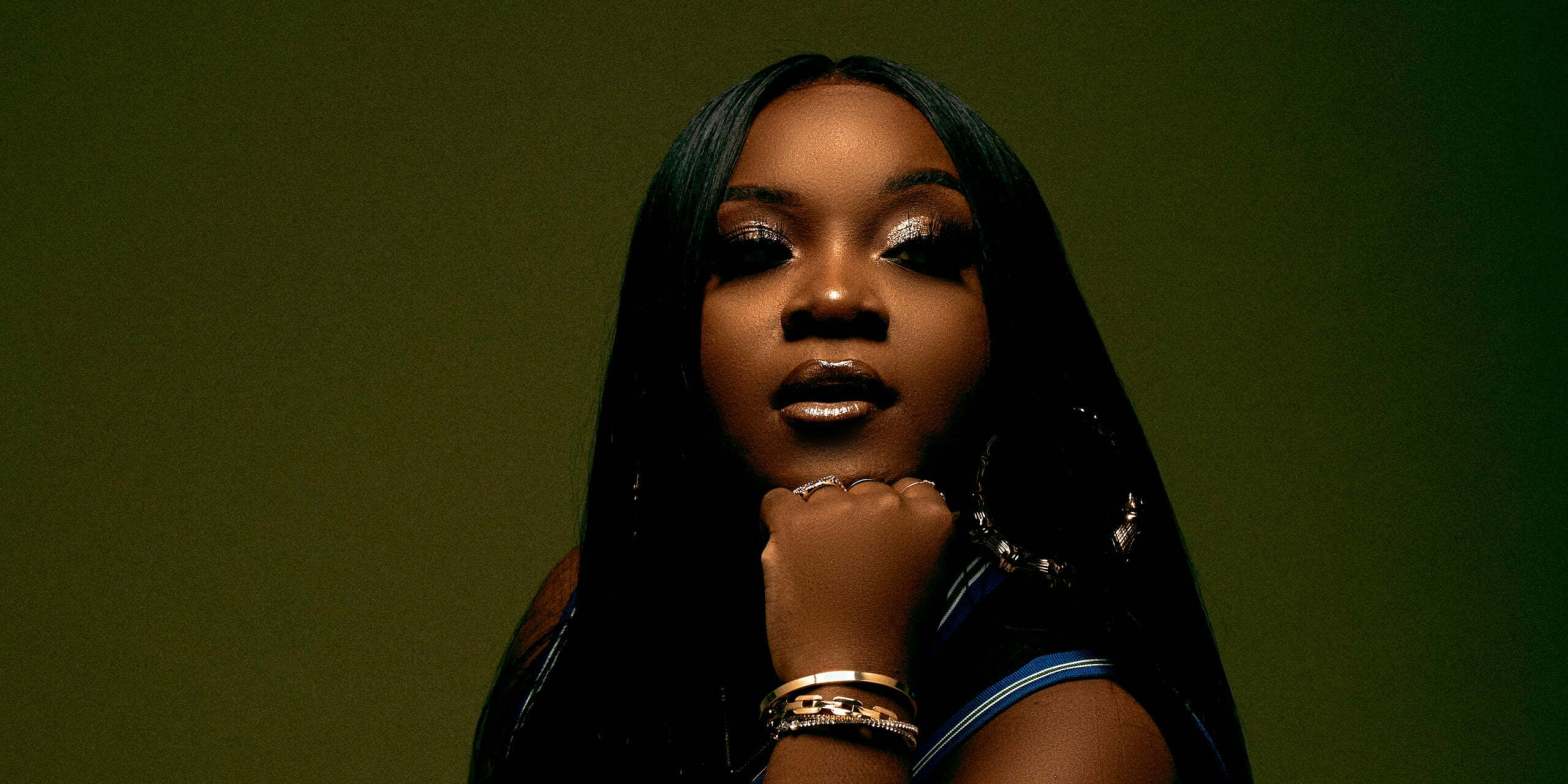 London singer-songwriter Ray BLK is back with her latest visual, “Lovesick.” It sets the bar high for the UK R&B scene. Directed by Labi, the visuals find her flaunting luxury cars with her gals and icy jewels to reinforce her lyrics.

“It’s about taking control and reclaiming your power after being disrespected in a relationship and getting even. I’m always trying to empower women not to take disrespect sitting down but to keep a distance from people who don’t make them feel good about themselves and boss up because success is the best revenge,” Ray stated on the record. “It’s a big theme of not just this song but my overall debut album. Even me rapping on this song was me taking back control, as a black female artist in the UK there’s a lot less support all round, including in getting features from other artists.”

Earlier this year, Ray BLK released the song and visual for “Warrior,” which appeared the soundtrack for Sarah Gavron’s film Rocks. The songstress has had a rather successful run this year and from the looks of it, she has no intention of slowing down.

Speaking on the visual, Ray BLK pointed out “With lovesick being about control and reclaiming your power, I felt it was important that I also take control of the visual and my creative. I’ve always been very hands-on with my visuals but even more so now.” She further noted, “I wanted the video to vividly reflect my mood and have symbolism in me walking a Doberman dog, having a money room with other strong women, and flexing on a g wagon, even the colour schemes and the cover art being red, I wanted it all to be dark and filled with rage but be sexy and show how much power women have.” Check out the visuals below.

In other music news, Rico Nasty recently shared an electrifying remix for “IPHONE” produced by Ookay.