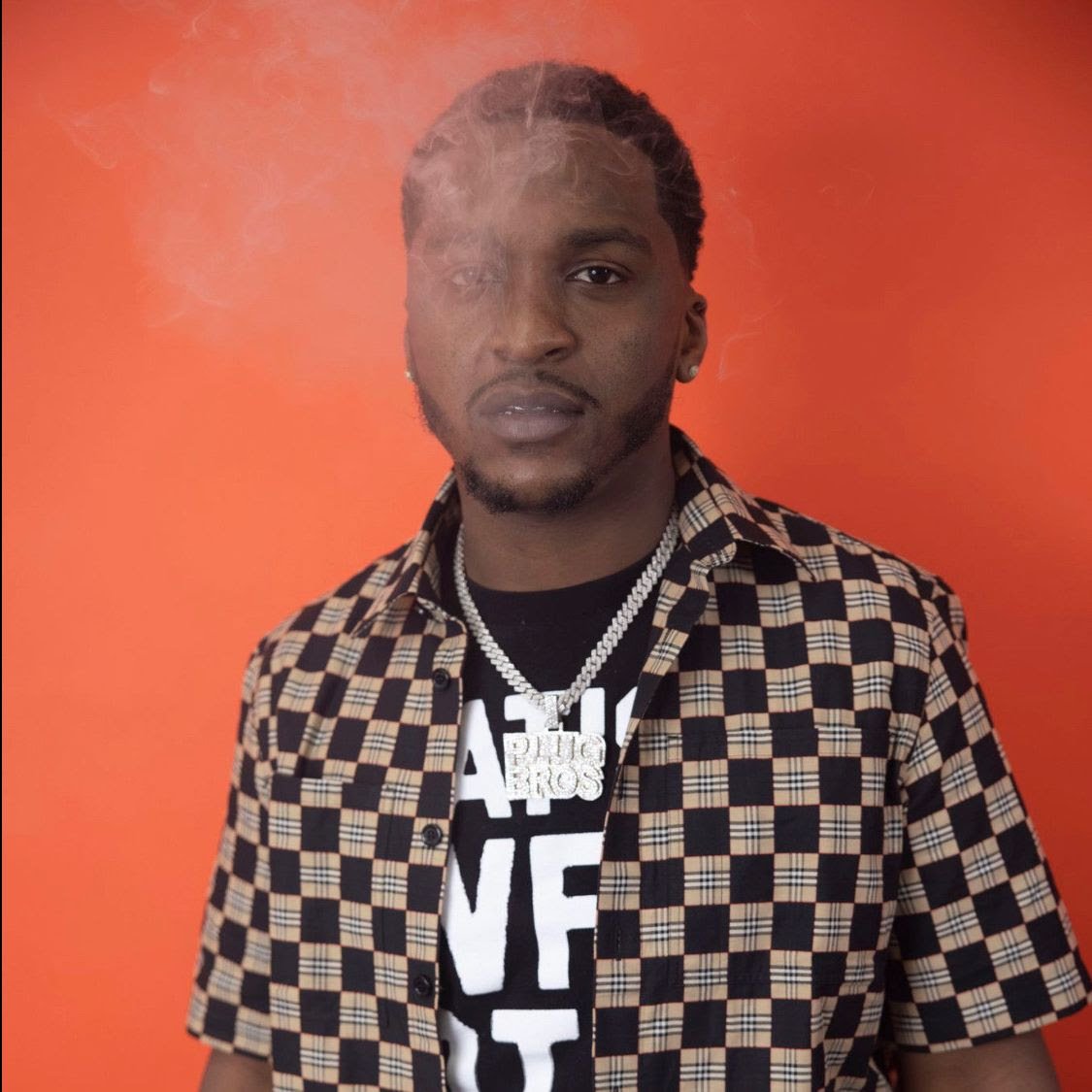 Continuing to put up numbers online, budding Sacramento rapper Tre Staxx kicks off the new year with his single and video for “Play For Keeps.” Directed by Mikey Rare and ADJ, the three-minute cut finds Tre delivering an uplifting anthem and a reminder to never give up with the admission, “I gotta keep my name stainless, I’ma make the best out of every situation.

Speaking on the track, Tre shared, “I was going thru a time where I felt like everybody wanted something from me, but they didn’t want the best for me but it’s always the ones close to you.”

The song arrives on the heels of his 2020 single “Applying Pressure” featuring Detroit staple Babyface Ray. The video has already racked up over 150K YouTube views in addition to receiving critical acclaim. Earlier this month, Tre Staxx shared the visuals for his song “Robbin Season.” Watch the new video below.

In other music news, Mcamp drops the lyric video to his new single “Sexy In The Morning.”