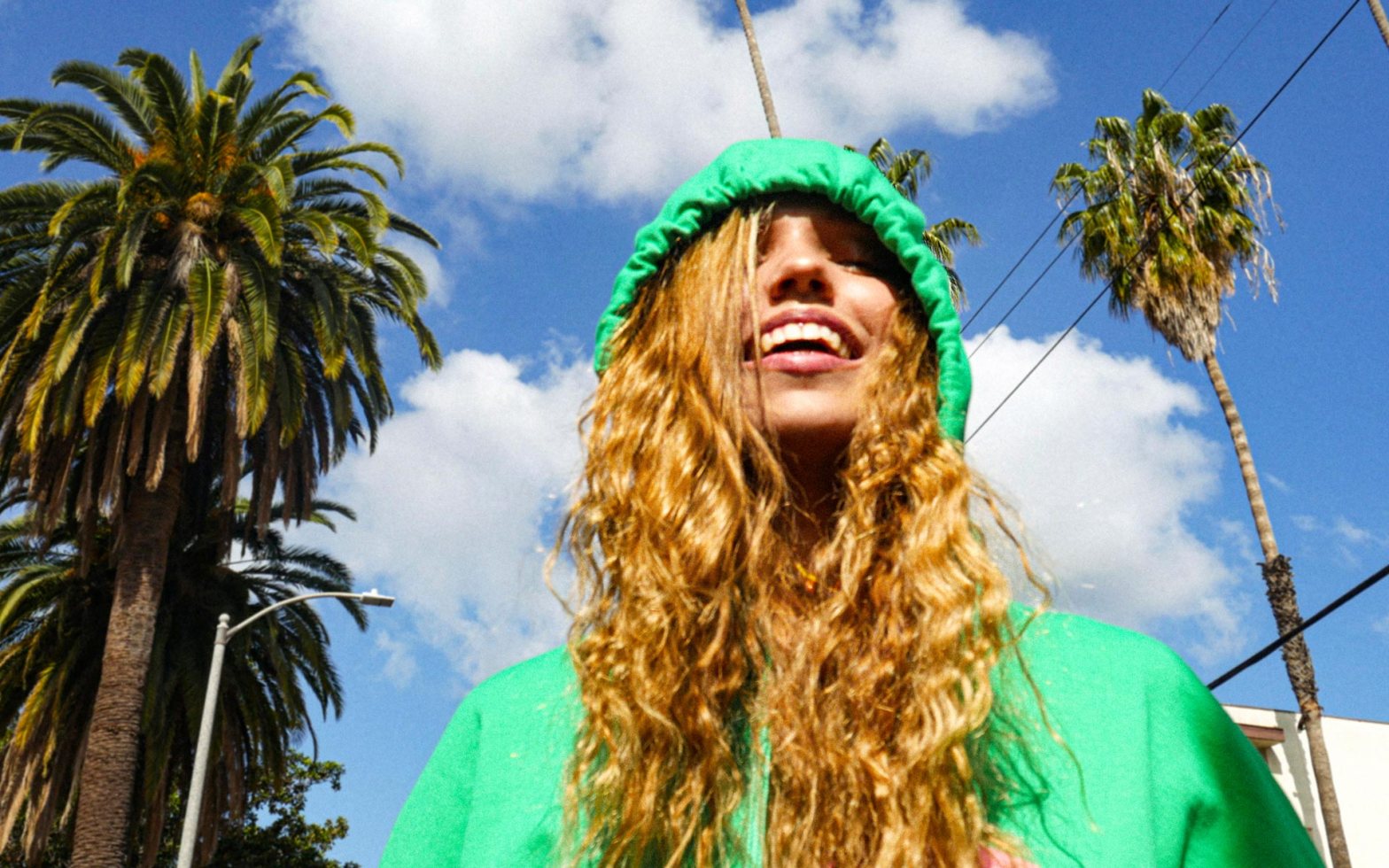 Since its release, the track has accumulated over 58 million Spotify streams, earning Salem the cover spot on their Pop Rising playlist. Furthermore, the record secured her a place in their coveted Today’s Top Hits playlist along with Apple Music’s premier playlist Today’s Hits. The “Mad at Disney” music video was directed by Phillip Lopez (Lauv, Selena Gomez, Pussy Riot) and creative directed by Clare Gillen (King Princess).

“Filming the “Mad at Disney” music video was an exhilarating experience. I’m still not sure how we pulled it off in one day. The whole process was a very refreshing change from my usual day, which consists of writing songs in my bedroom,” Salem states about the visuals. “Thanks to everyone who made it possible for me to step out of my comfort zone!”

For Salem Ilese, the success of “Mad at Disney” is just the beginning as she prepares to release her upcoming single “Coke & Mentos”, due later this year. Check out the visual effort below.