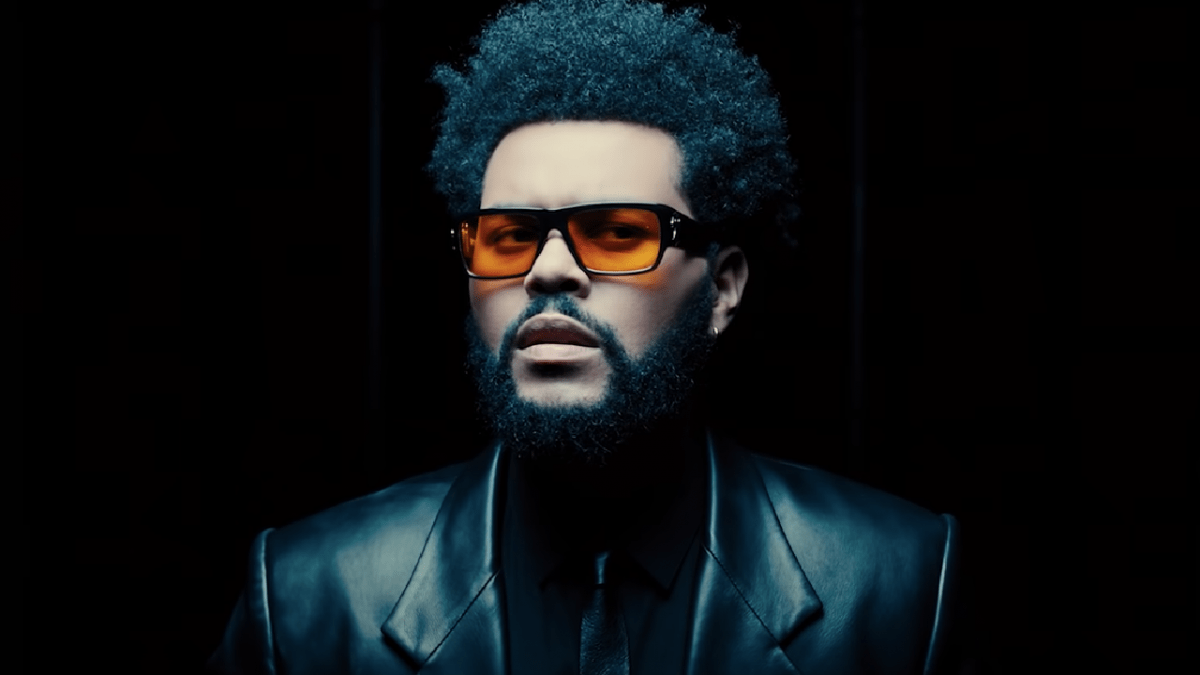 The Weeknd has officially announced his next album, Dawn FM, slated to arrive on Friday, January 7th. Alongside a trailer for the project and the reveal of the album cover earlier this week, the XO artist announced that the “sonic experience” will feature Tyler, the Creator, Lil Wayne, Quincy Jones, Oneohtrix Point Never, and Jim Carrey.

Of the live stream event, The Weeknd explains “The power of the 103.5 Dawn FM experience is that maximum fulfillment comes when all who hear it are tuned in at the same time.” Dawn FM will be available everywhere on Friday, January 7th.

Elsewhere in music, Shenseea releases the visual effort for her new single “Dolly.” 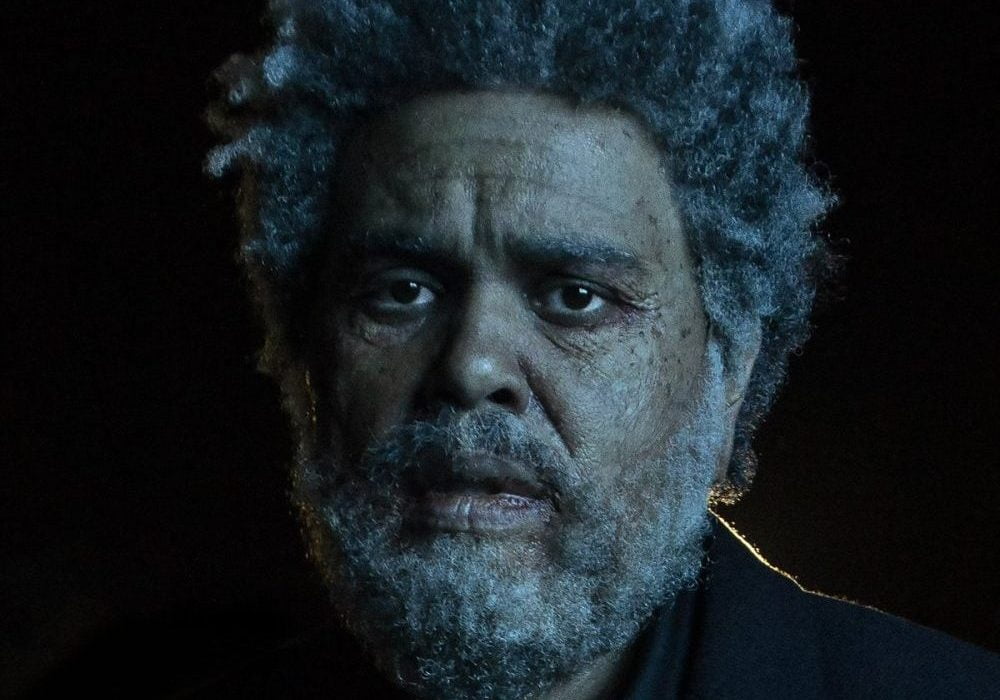 Undoubtedly one of the most anticipated album releases of 2022, The Weeknd‘s fifth studio albu 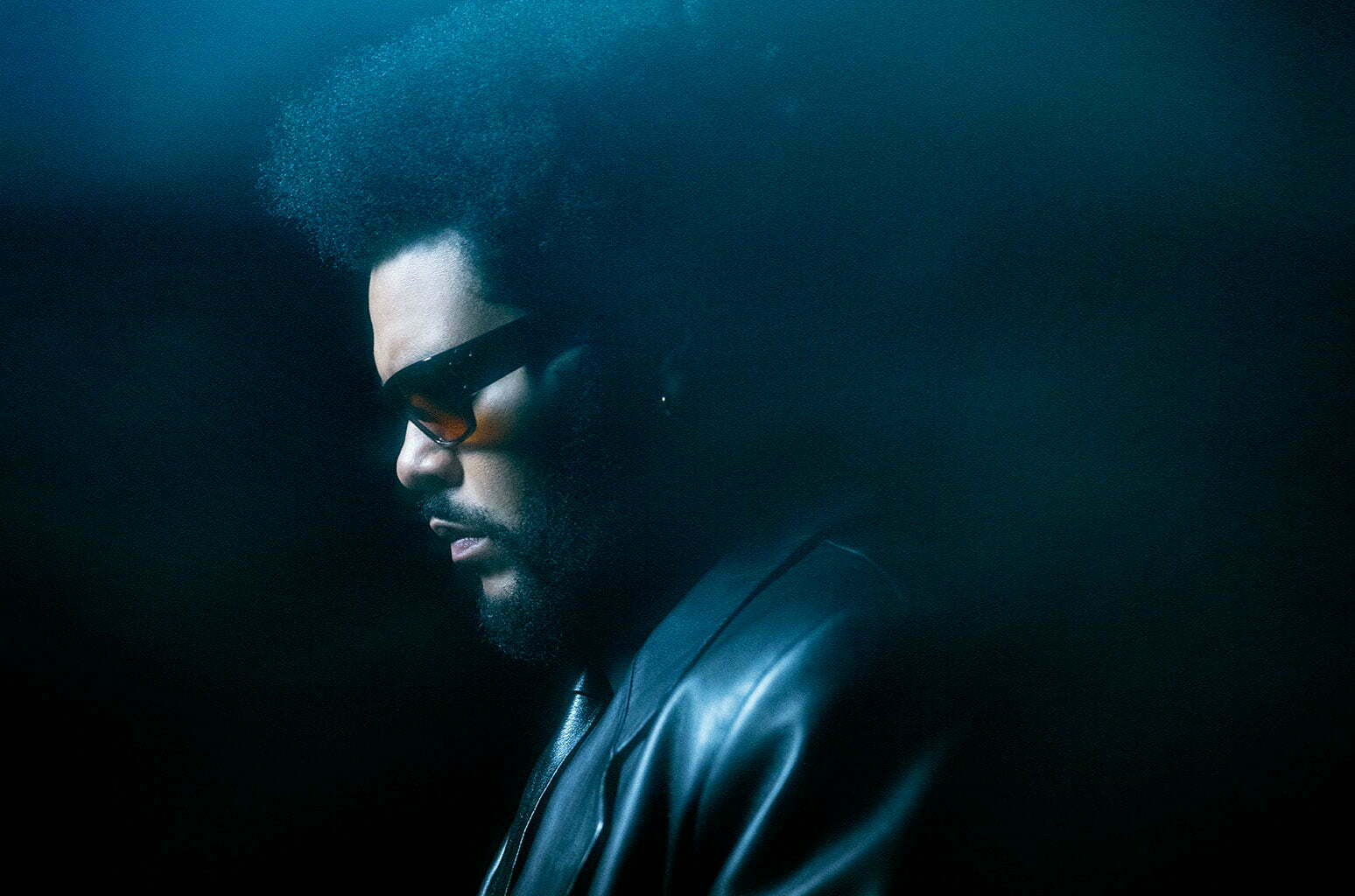 Continuing to the momentum for the recently released Dawn FM, The Weeknd shares the music video for 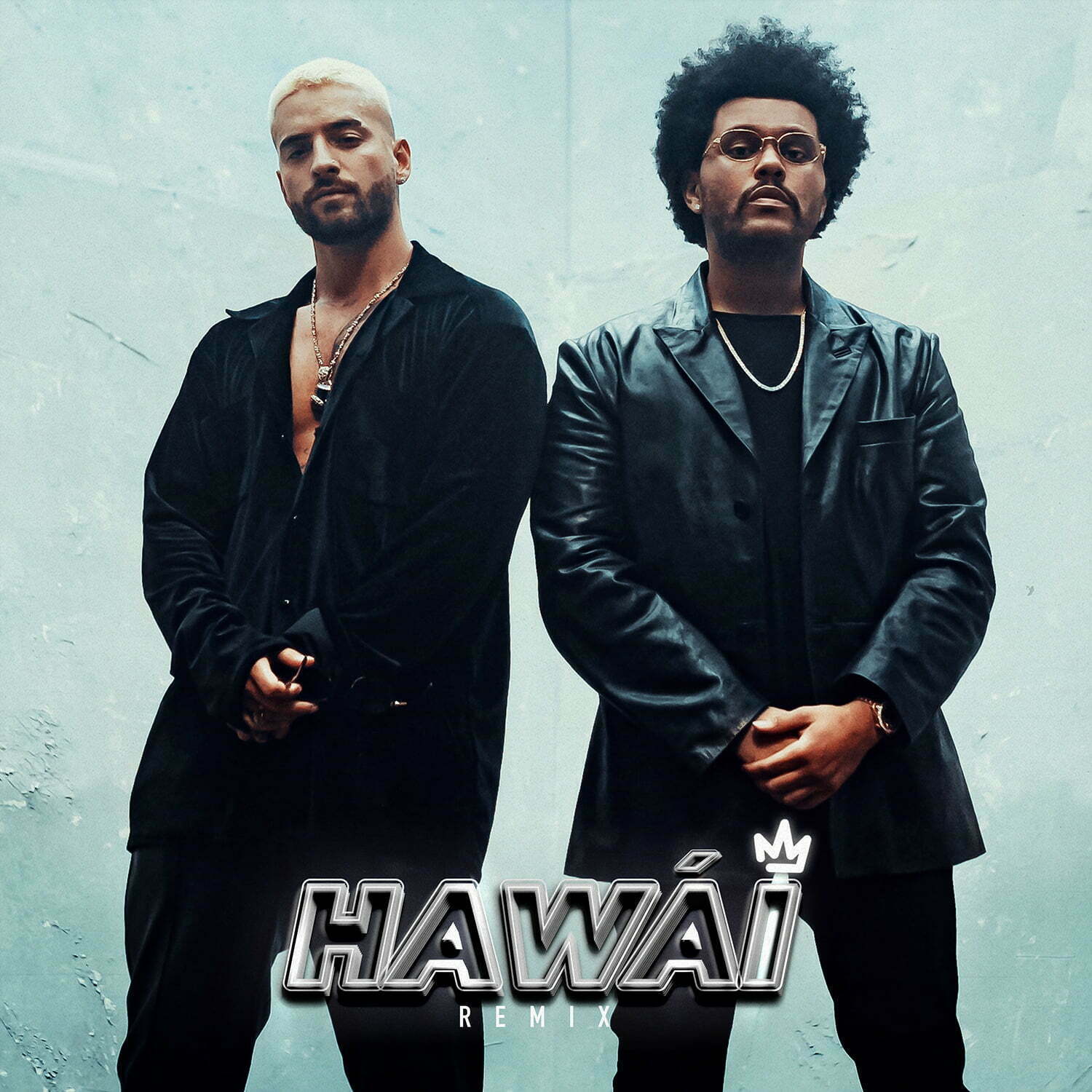