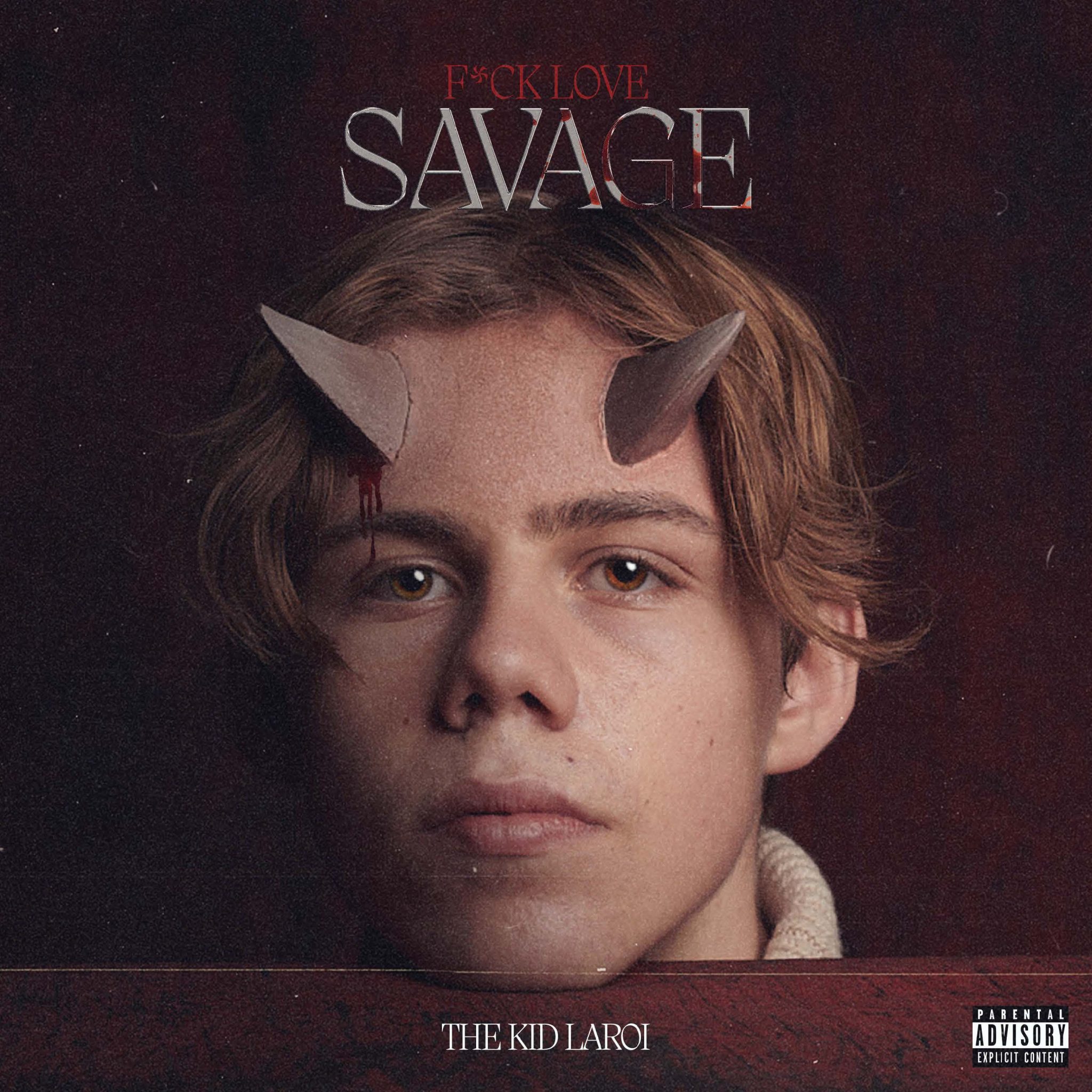 Aussie-born, LA-based singer and rapper The Kid LAROI has done it again. Following the release of his debut project F*CK LOVE which debuted in the top 10 of Billboard’s 200 charts this past summer, The Kid LAROI is circling back with a digital repack.

Originally tackling love and loss, LAROI has done some maturing in the last year, now narrating from a different space and perspective in SAVAGE. Today. LAROI also releases a new music video “ALWAYS DO” directed by longtime collaborator Steve Cannon.

With seven new songs, LAROI is hoping listeners will experience an even more intimate side of him, enlisting help from some of his peers including NBA YoungBoy, Internet Money, Marshmello, and more. LAROI reflects in his new music, grappling with fall-out’s, relationships, and everyday hardships. Check out the full-length project below.

If you haven’t already, check out Maluma and The Weeknd’s remix on “Hawai.” 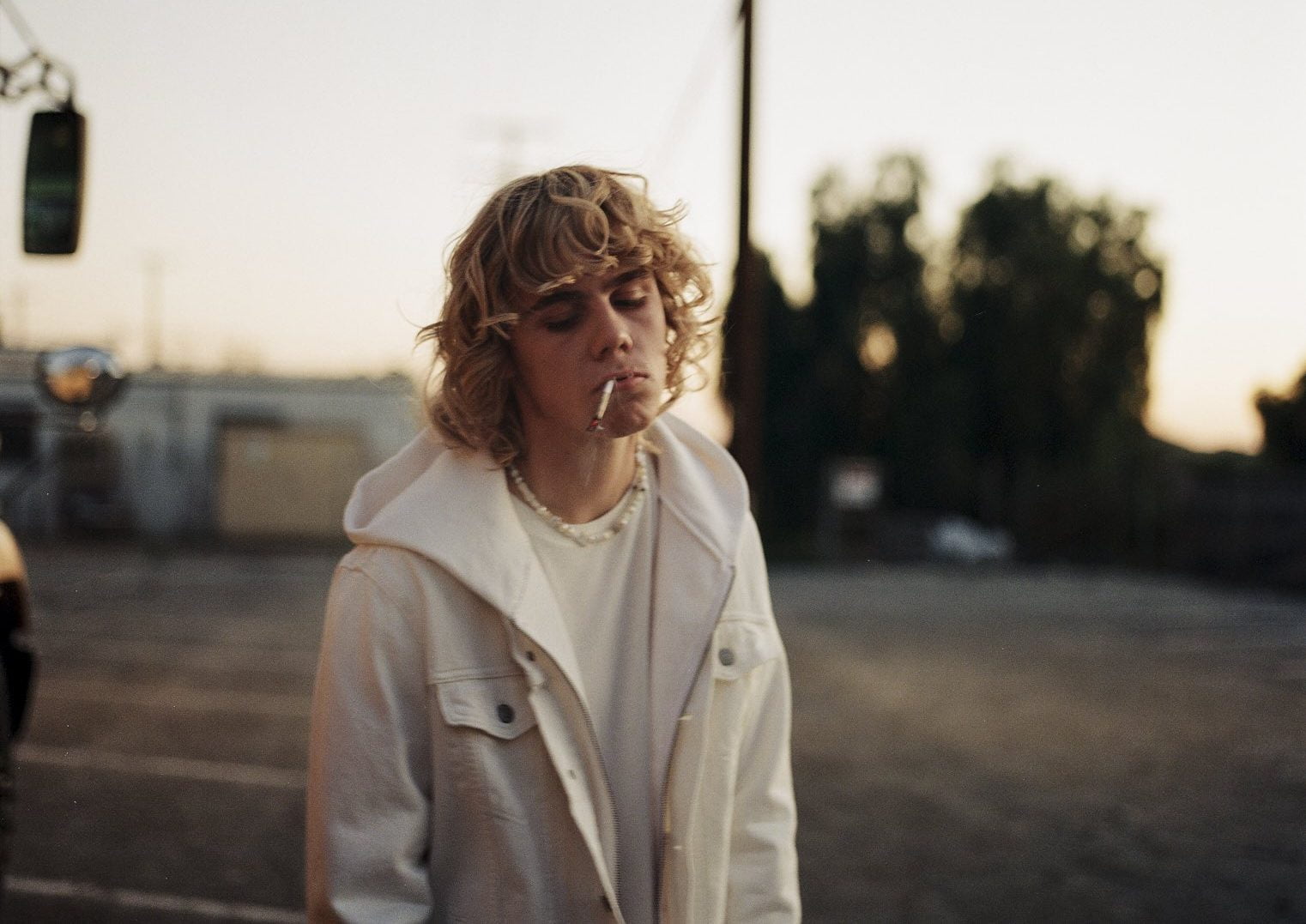 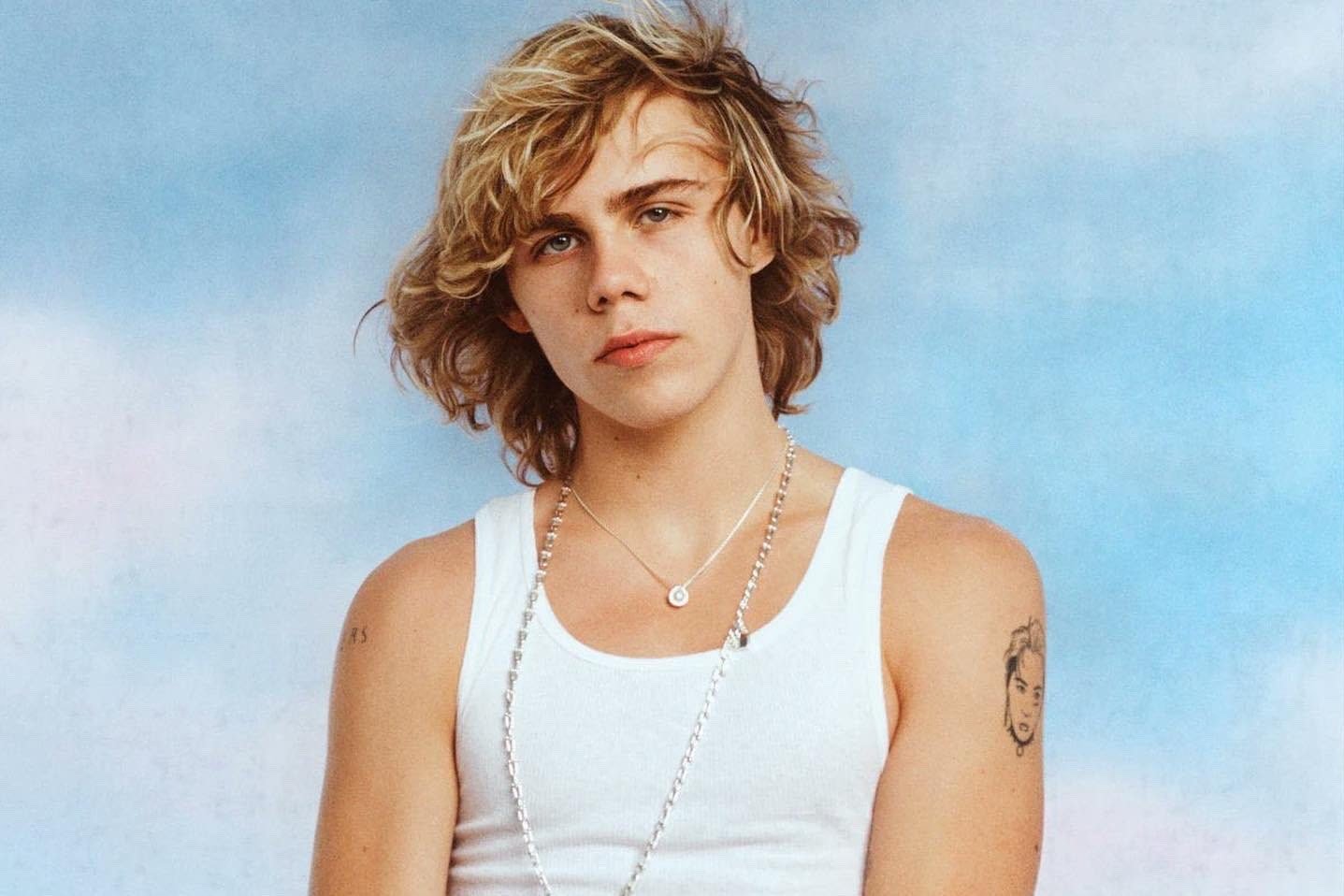 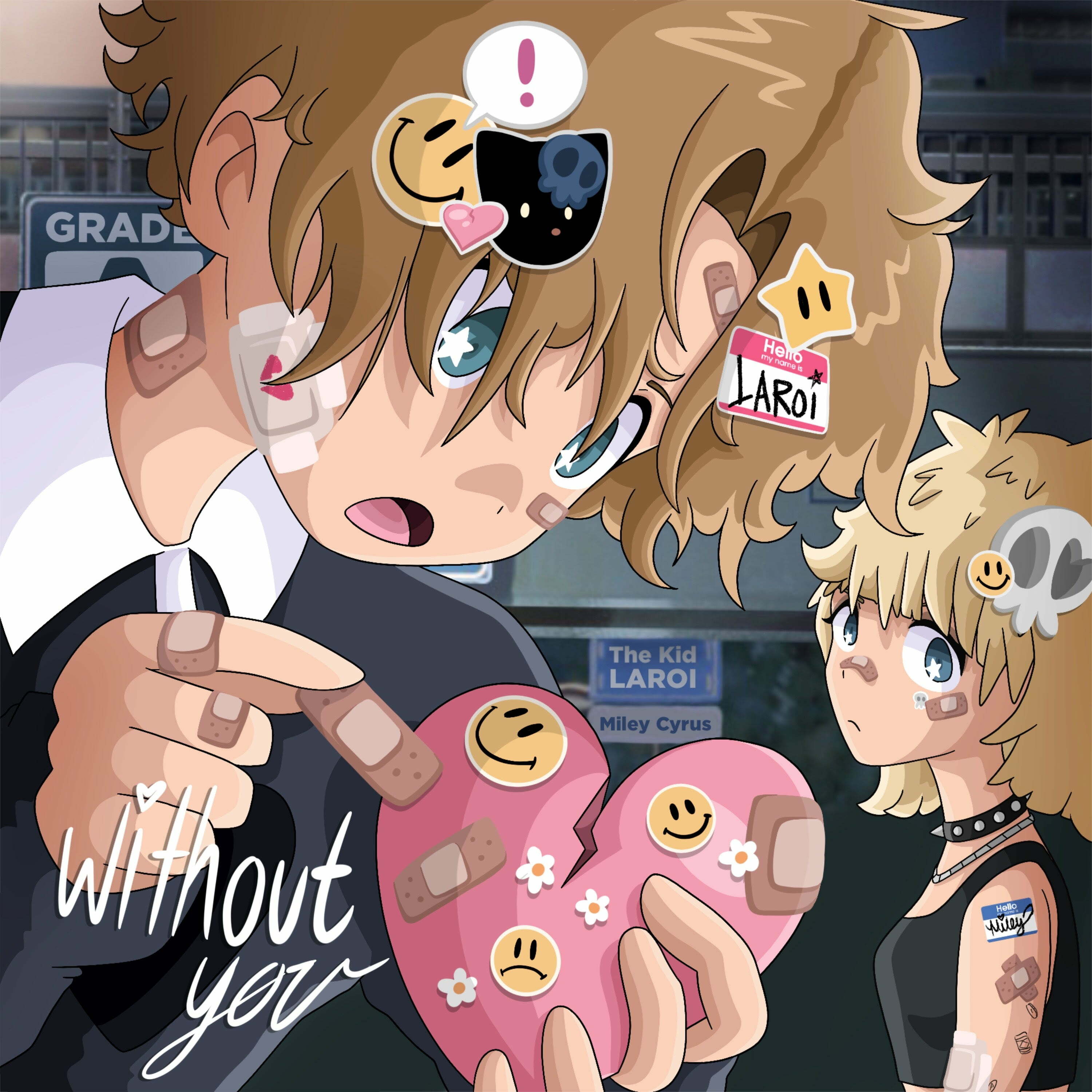 The Kid LAROI & Miley Cyrus Share New Song “Without You”