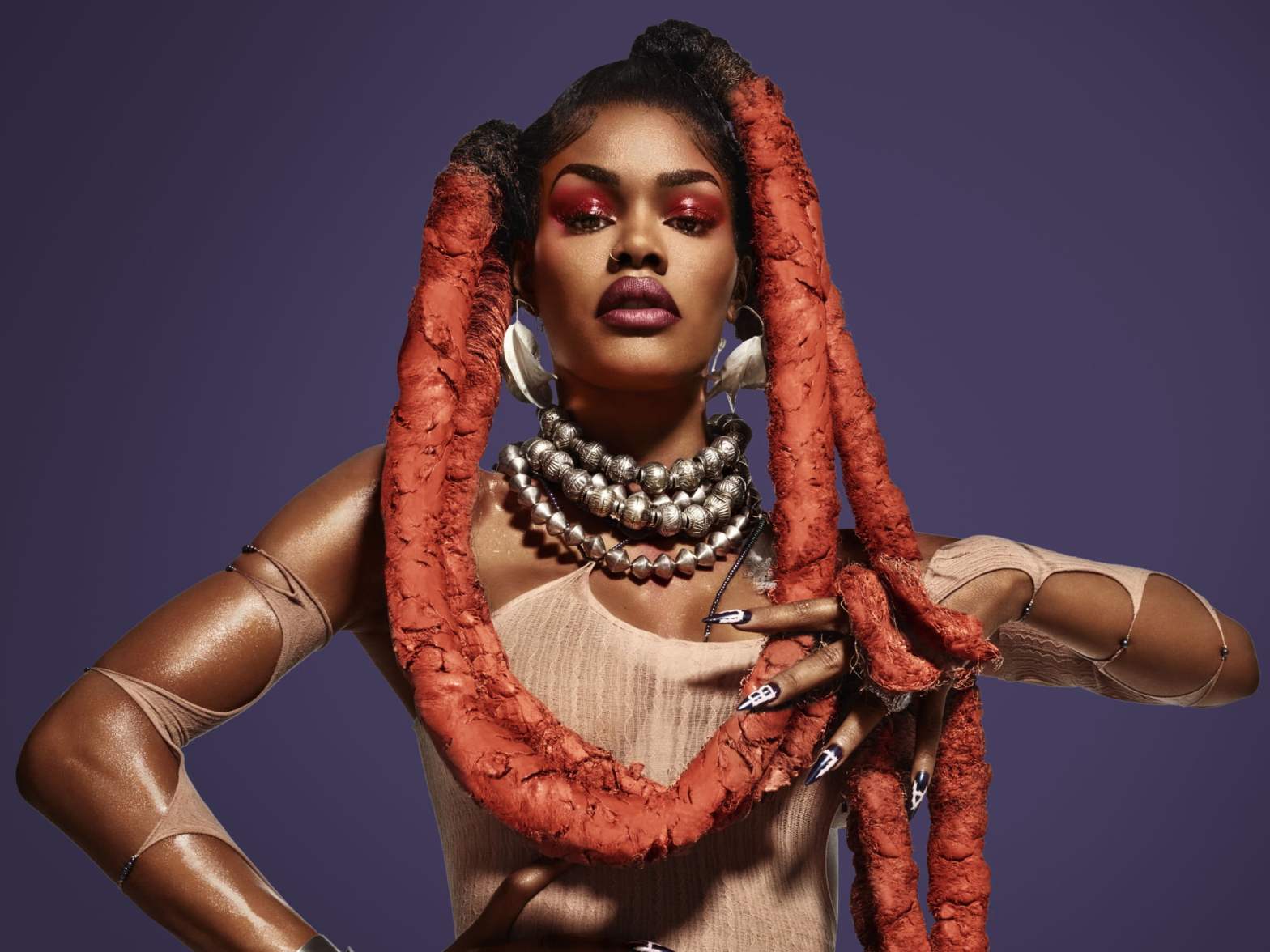 Teyana Taylor Enlists Elton John For “Lose Each Other” Visuals

Superstar singer-songwriter and auteur Teyana Taylor today release “Lose Each Other,” her latest self-directed video from her No. 1 R&B set THE ALBUM. The visually stunning new video features a special appearance from the legendary Elton John.

“’Lose Each Other’ is such a special record for me, and I wanted the visual to feel just as big,” said Teyana Taylor. “I told my team ‘you know what would be dope? If I could have Elton John open the video on the piano!’”

Teyana continues: “Not that I thought it could really happen, but just putting it out there in the universe lol. So as we were working through treatment ideas and solidifying logistics for the video, an international phone number calls me…. and for a second I almost didn’t answer, but my intuition spoke, I answered. All I hear is…’Hello darling, it’s Elton. I’d love to do your video!’ I freaked out!”

The exquisitely choreographed extended video treatment of “Lose Each Other” is underpinned by a special appearance from Elton John on the grand piano. Teyana uses bold imagery, high fashion, and modern dance to brings new dimensions to the original two-minute song that was first heard on THE ALBUM.

“When Teyana Taylor released her debut album, I became a huge fan. She was a guest on my Rocket Hour and I fell in love with her original spirit,” said Elton John. “Aside from her brilliant music, Teyana is one of the most visually dazzling artists working in music today. So I jumped at the chance to be in her latest video ‘Lose Each Other.’”

“As a director, I wanted the imagery to be simple, yet powerful, which is why I choose an all-white background and bold looks,” said Teyana Taylor.  “I wanted my audience to understand how love’s hardships can also be beautiful. ” Check out the visuals below.

Elsewhere in music news, Ella Mai drops off the visuals for “Not Another Love Song.”