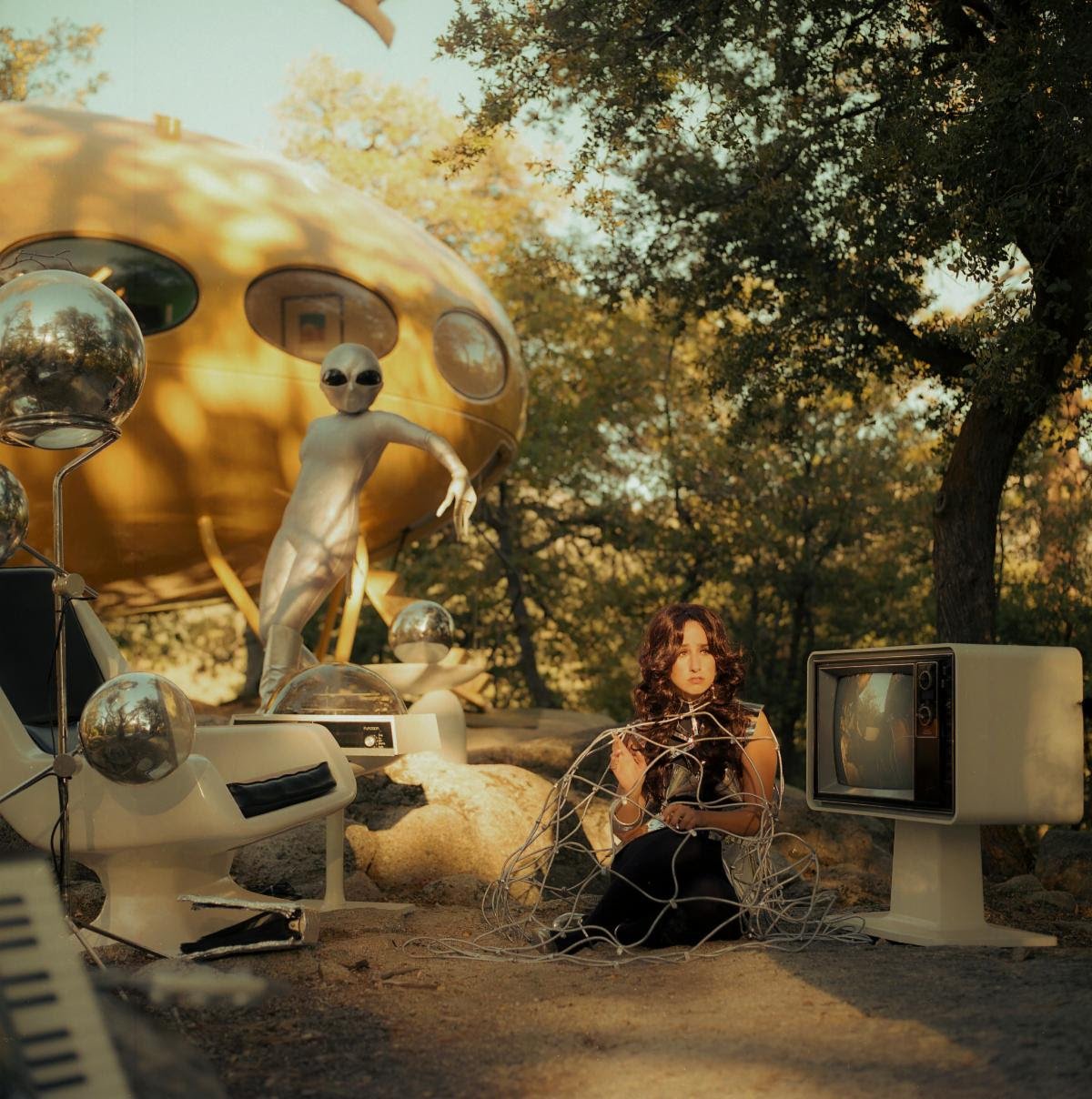 STACEY Shares Her New Video “Strange (But I Like It)”

LA-based indie-pop singer, songwriter, and Wurlitzer enthusiast, STACEY, is sharing her retro-celestial, debut album, Saturn Return, with the universe this Friday, May 21. Saturn Return (a time of aligning with one’s true path) is a musical cruise from 60s psychedelic day-trips to glossy 70s daydreams, and STACEY crystallizes the nostalgic longing of golden age pop records into lyrical refractions for the modern era. Ahead of its arrival, she drops a new song and video titled “Strange (But I Like It).”

On the latest single, STACEY says, “I’m so proud of this video as my directorial debut. Being an indie artist in a pandemic, I took on many roles to keep the team small and safe; I figured I’d just be my own band, so I learned all the instruments. I also produced, styled, art directed, and set decorated.”

She added, “Stylistically, I borrowed elements from classic films like Barbarella (1968) and The 10th Victim (1965). I also got really into space age-era fashion designers like Pierre Cardin and Rudi Gernriech, styling each of the band characters in authentic pieces of theirs. The singer’s dress however I had custom made. I dove deep into space-age design and architecture and was over the moon to connect with the owner of the yellow Idyllwild Futuro home. It was a dream to shoot there.”

“Strange (But I Like It)” is the crux of STACEY’s Saturn Return journey – leaving one’s home planet in pursuit of finding oneself and also finding a few fellow alien friends. The official music video is the songstress’ directorial debut, a 60s space-age Barbarella-inspired voyage. It is weird, tripped out, fashion, and a totally fun ride. Strange, yet so likable, the video features a Playboy-inspired 1970s Futuro house, a band of STACEYs, an alien entanglement, and so much more.

In other music news, check out our interview with Nathi! 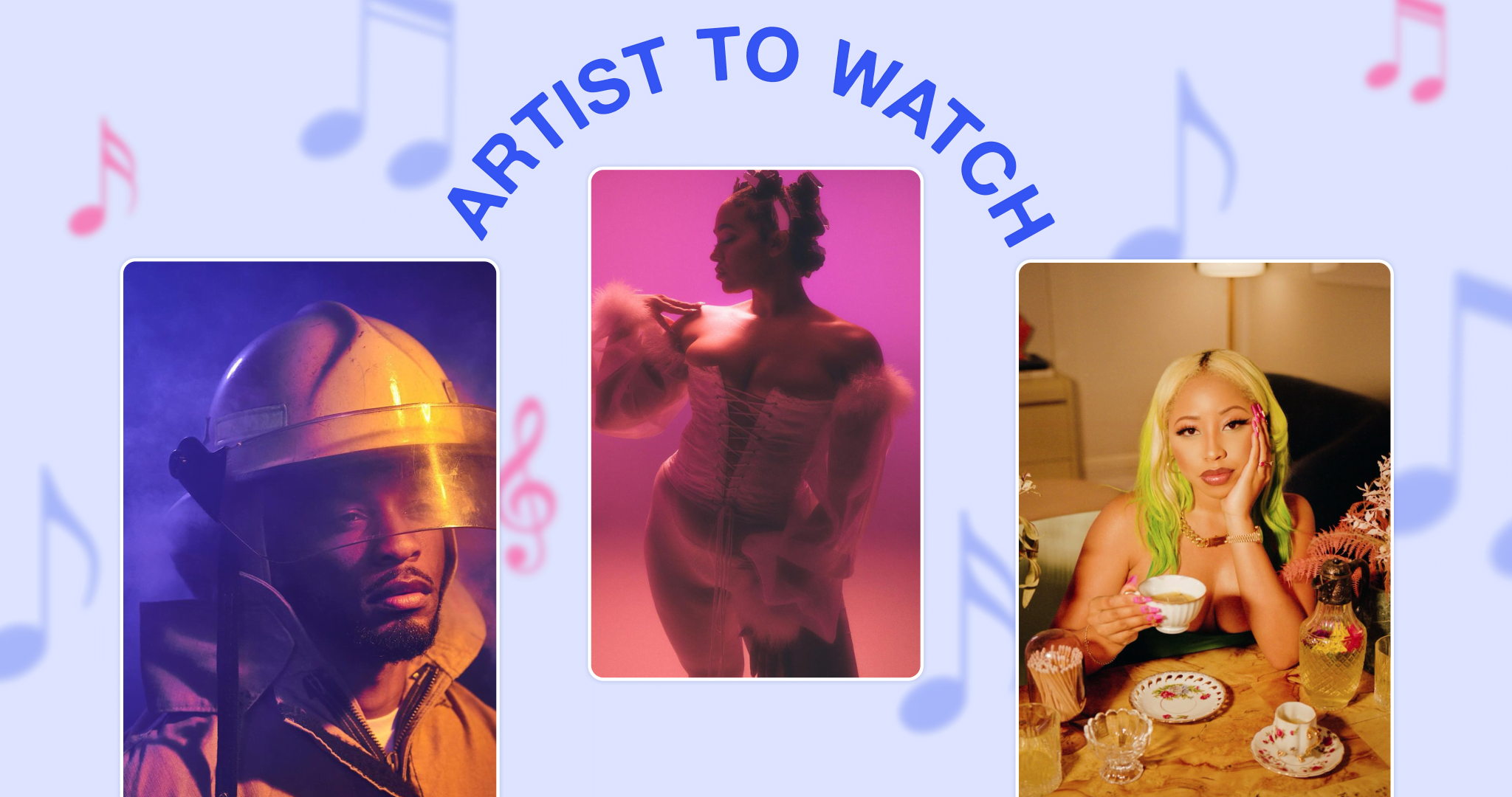 Here at Raydar Magazine, we believe in spotlighting emerging creatives across music who have an unde 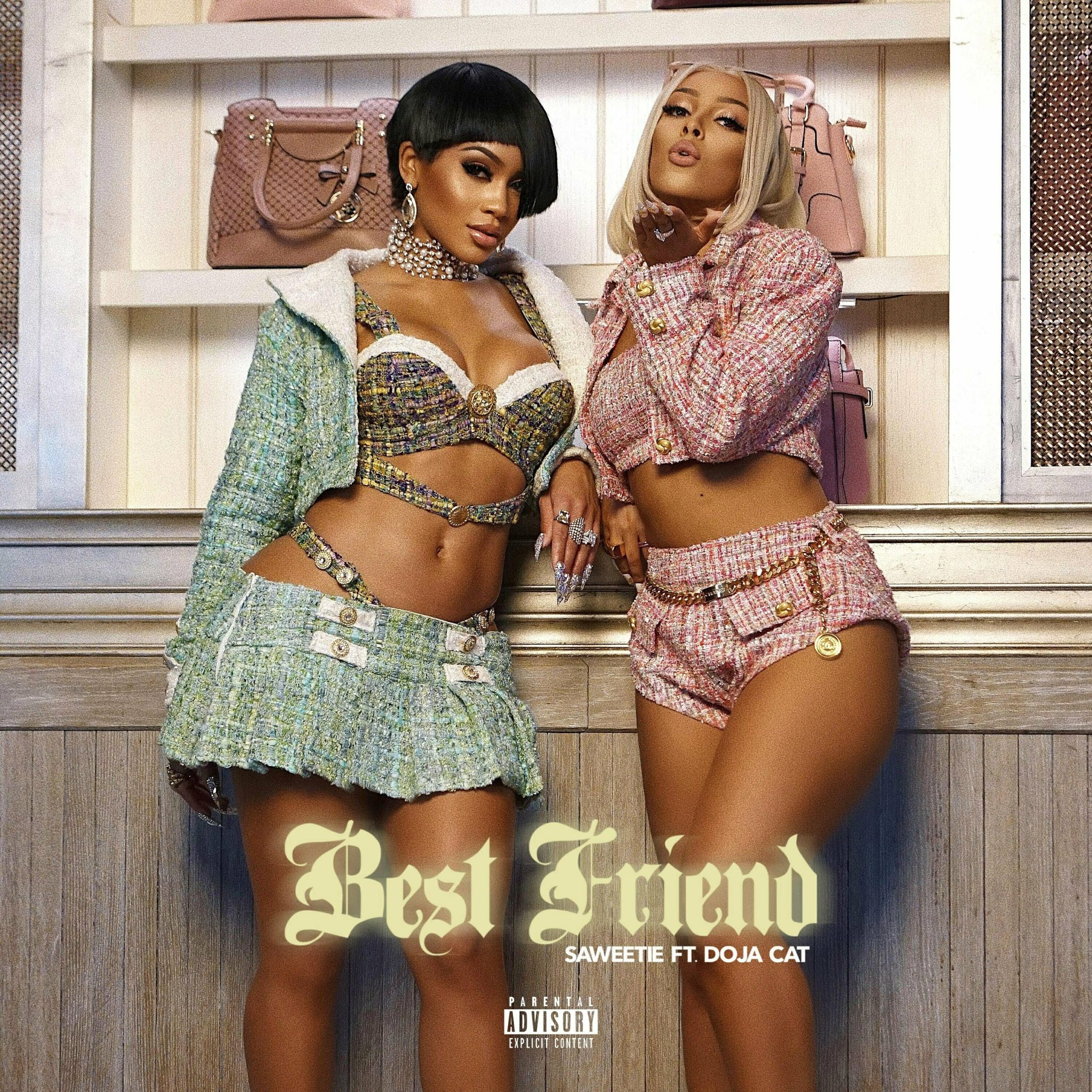 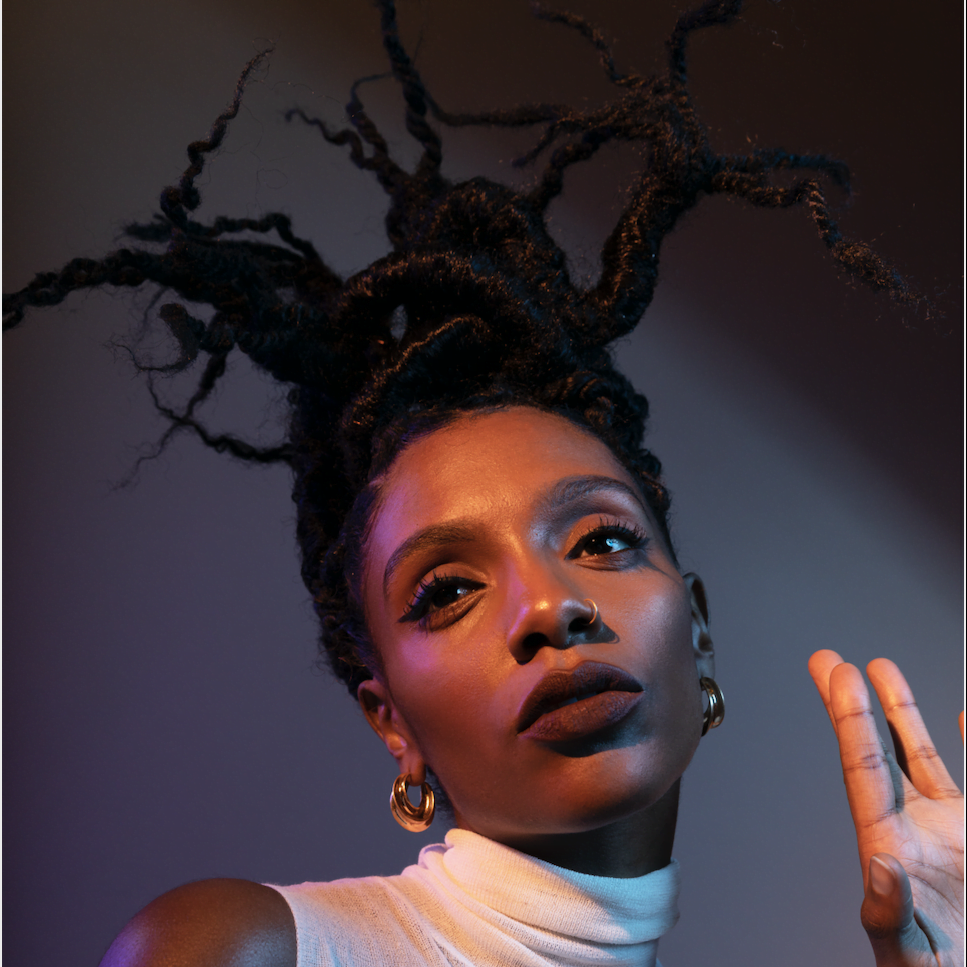