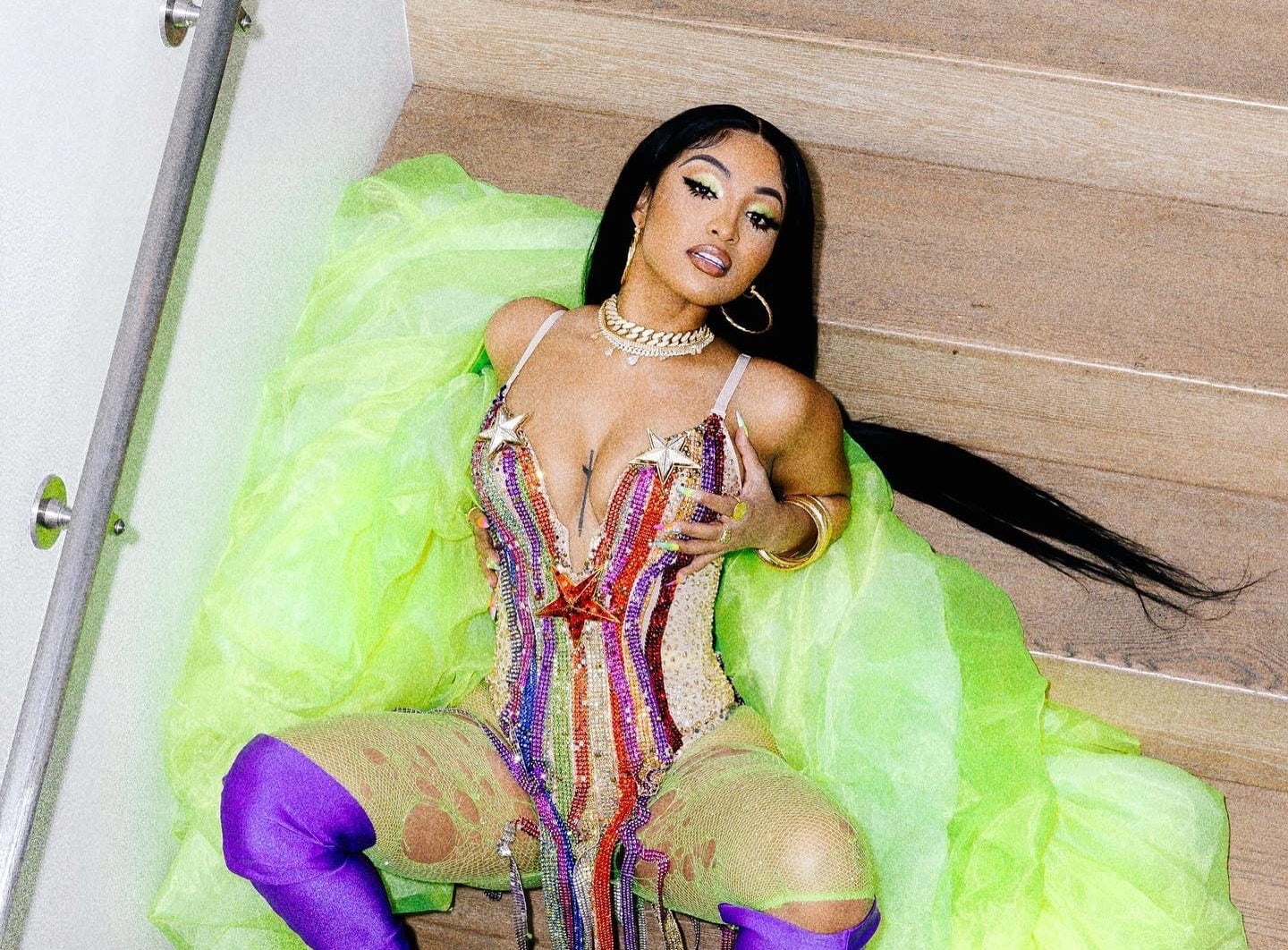 Shenseea is an artist whose work speaks for itself. Millions of plays and fans eagerly waiting for new music, she has undoubtedly risen to viral triumph as a now household name. Starting the new year off on a good note, she releases “Dolly” and its companion music video.

Channeling her inner Nicki Minaj, the video sees her as a life-size Barbie as she sends shots at her detractors and lets the world know she’s a one of one. The visual, which clocks under three minutes also boasts features from the likes of Prettii Prettii, TC, and Moyann. “Dolly keep it cute, dolly attitude. Dolly name nah call ‘pon every yut,” she raps.

“Dolly” is Shenseea’s first official release of the year, following a string of records including “You’re The One I Love” with Rvssian, “Be Good,” and “Run Run.” Per usual, her videos have amassed millions of YouTube views and the same can be said about her streams across DSPs. Expect more from the Jamaican starlet later this year, but in the meantime, immerse in “Dolly” below.

In other music news, Yahya releases his new single and video “Everything You Want.” 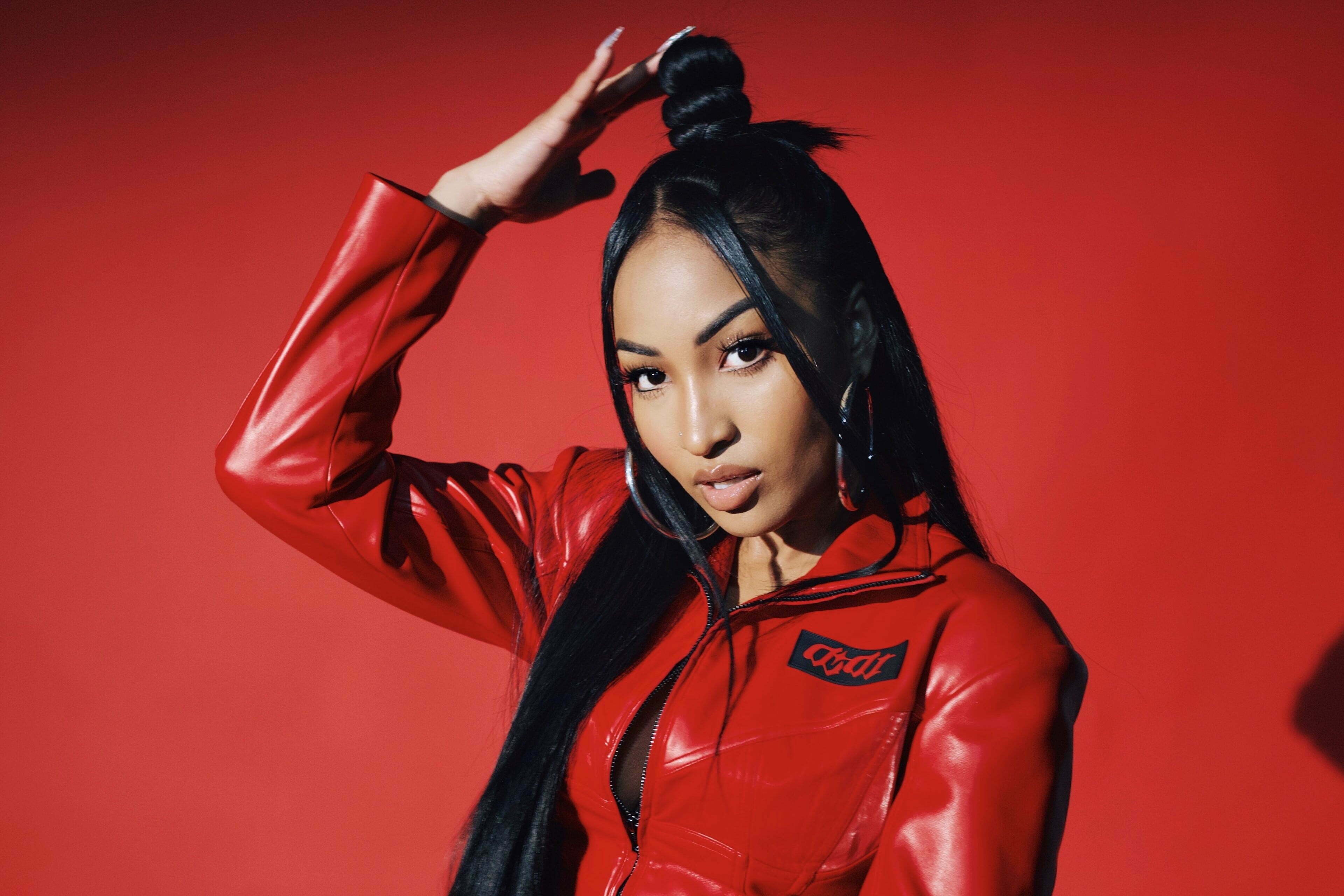 Shenseea Unites With Skillibeing on Their New Song “Rain” 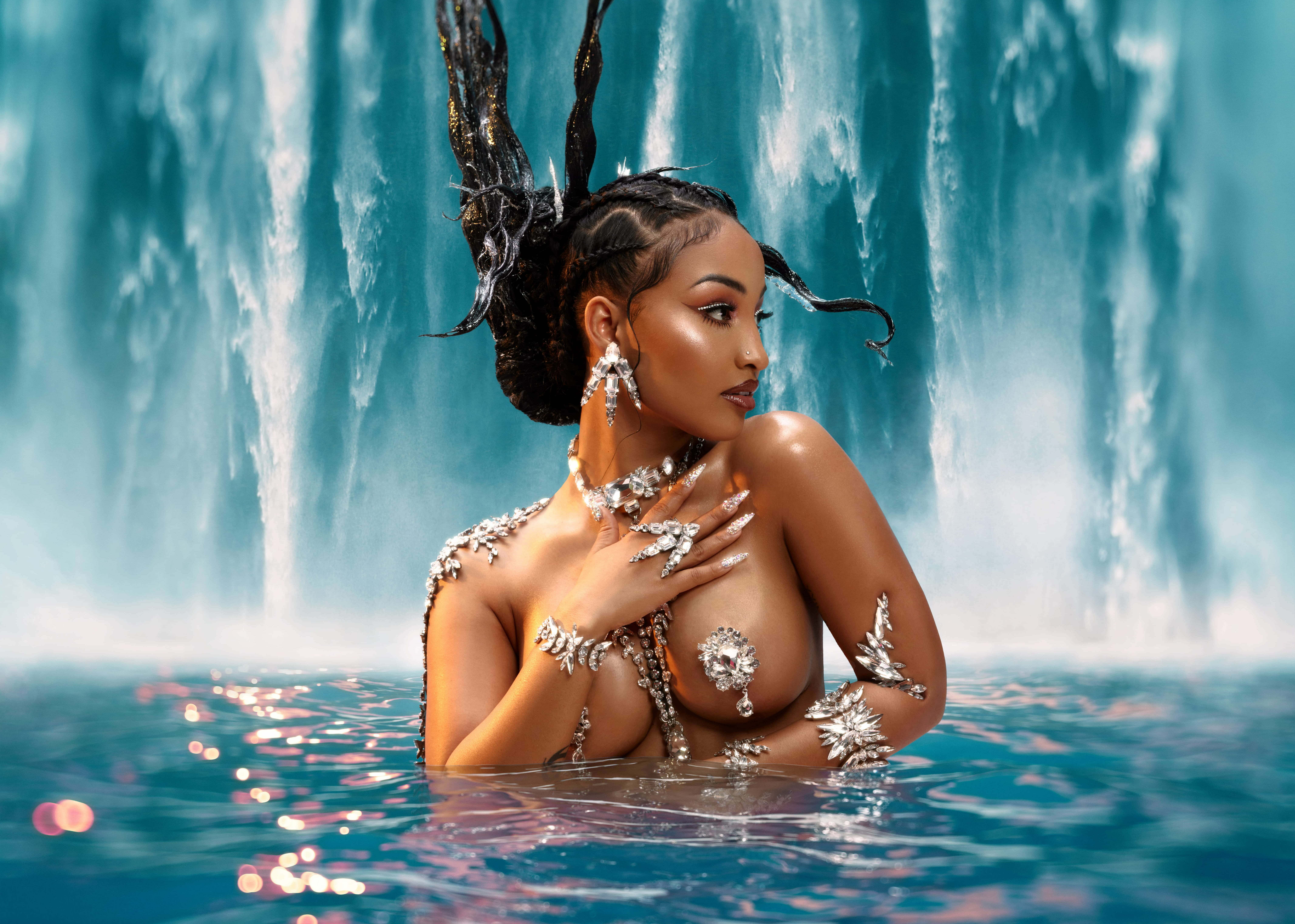 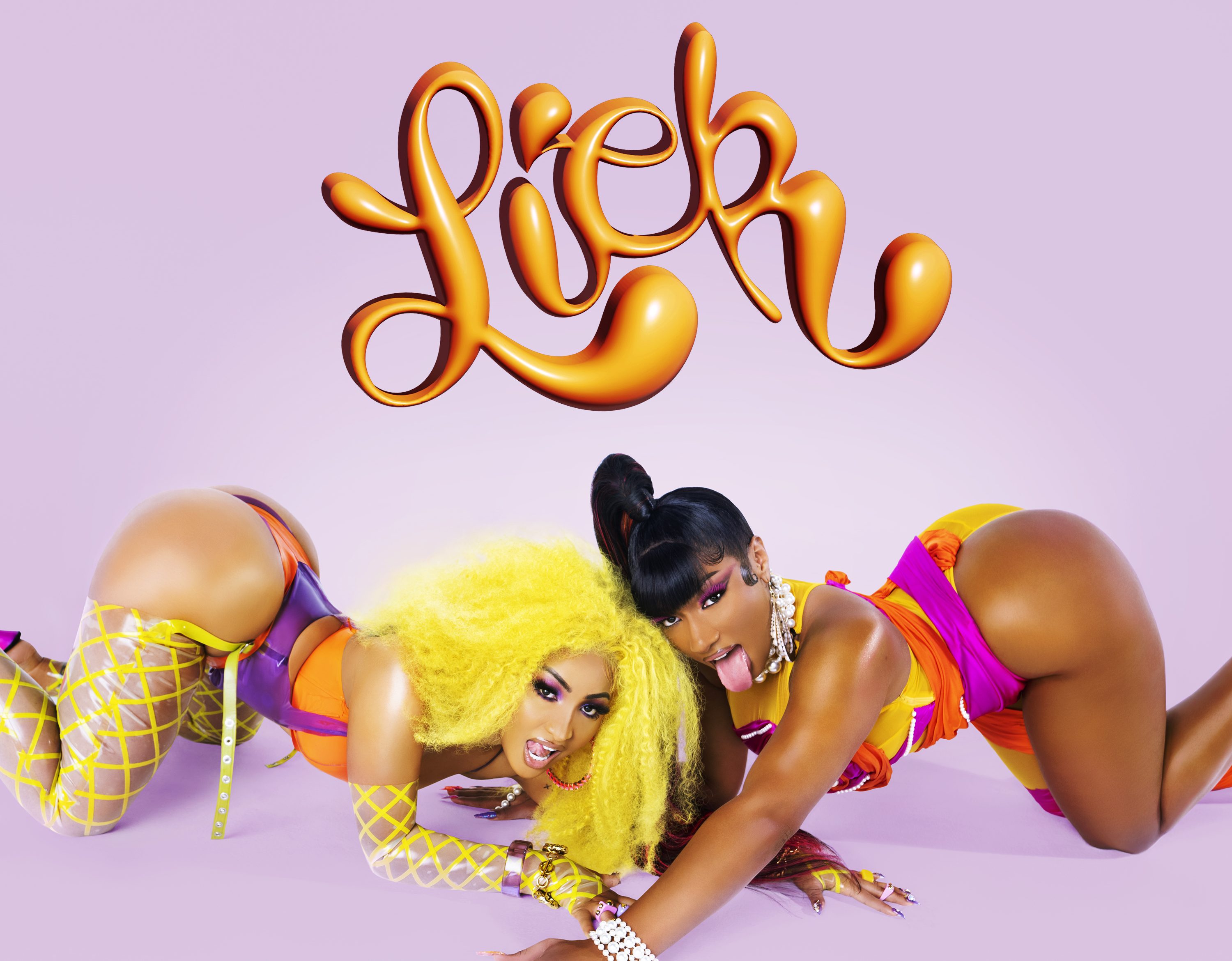