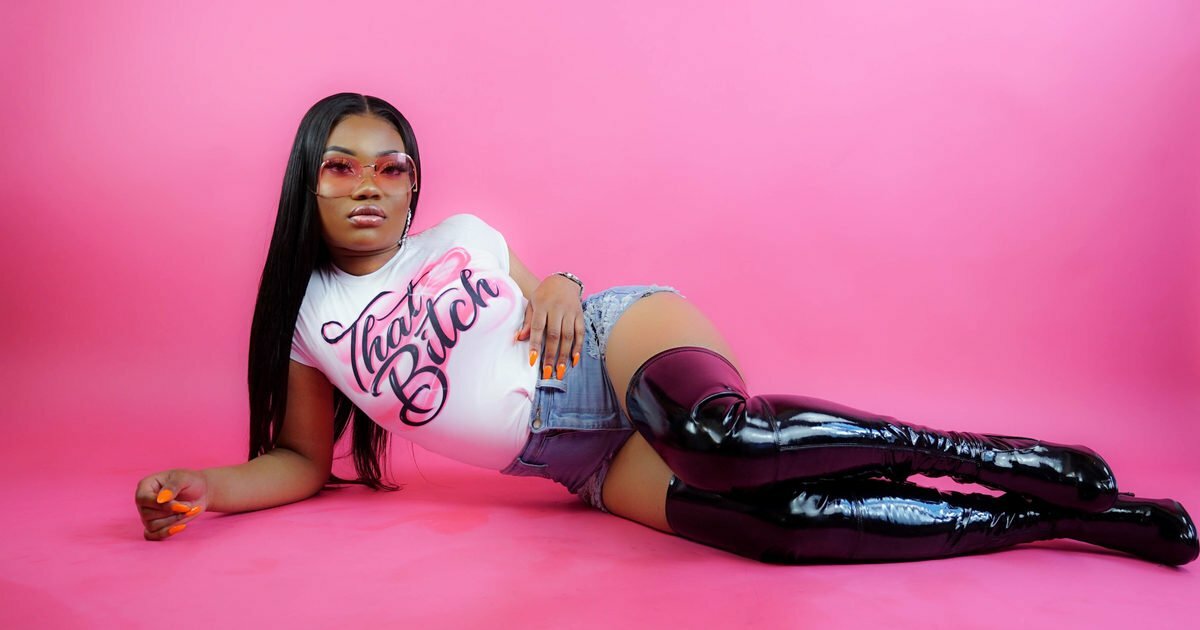 South London rapper Shaybo is undoubtedly the queen of the UK’s drill scene. In a genre dominated by many male acts, she continues to stand out with her signature style and lyricism. This past year, she has proved her self time and time again with hit records like “Anger” as well as her recent “Daily Duppy” freestyle. Today, the rising rap star shares her much-awaited single and video titled “Dobale.”

“Dobale” was teased via Twitter earlier this week and amassed the attention of nearly a quarter-million fans alike. Clocking in at over two minutes, the visuals find her doing various activities while spitting cleverly wordplay over the Guilty Beatz production. “Queen of the South, call me the mayor,” she boasts over the braggadocious record.

Much like in the States, the UK’s music scene is seeing several female artists completely dominate each category. Shaybo is amongst many others making strides within music. Check out “Dobale” below.