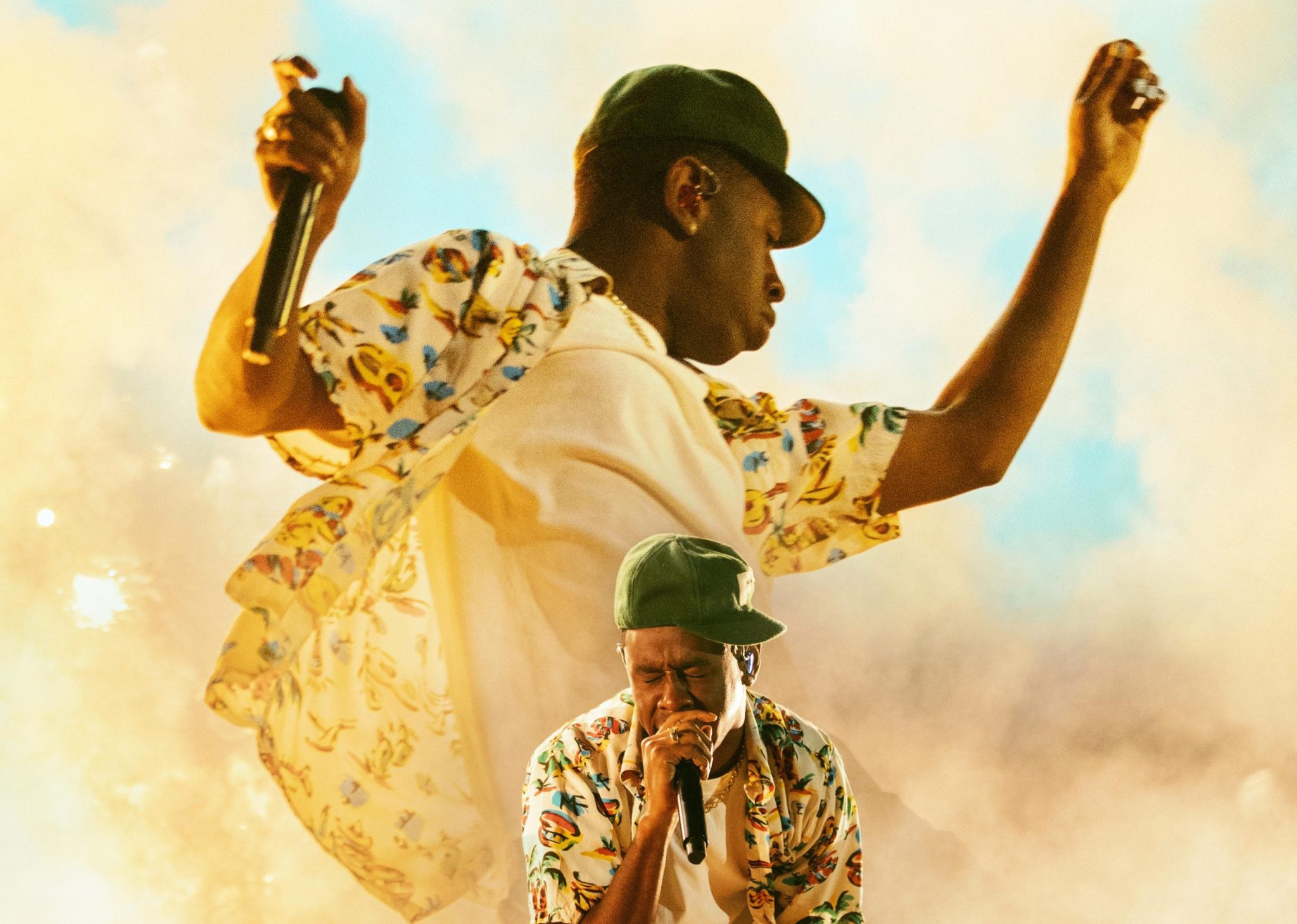 Sarah Ohta: “I Want To Capture As Much Of That Magic As Possible”

Los Angeles-based photographer Sarah Ohta allows viewers to live through her lens by seamlessly captivating the euphoric, adrenaline-inducing, and often energetic concerts that she attends. Since graduating from Stanford University this past year, the creative has since had her work published in NME and Spotify, as well as taking her talents to Adobe.

“I often feel the most inspired looking at art outside of photography, whether that includes movies, painting, or motion graphics,” she tells us. In regards to her photographs, Sarah adds, “A lot of my work obviously isn’t the most realistic or true to the original photo, but I view concerts as such an elevated experience that I want to capture as much of that magic as possible into one image.”

Through her work, Ohta establishes an illuminating scenery around her subjects, attracting the likes of 88rising, Live Nation, and much more. Among the several artists who’ve stepped in front of her lens, Sarah has captured notable names such as Kehlani, Lil Yachty, Jorja Smith, Audrey Nuna, Thuy, and countless others. Her distinctive style, blurring the lines between candid and many times otherworldly, encompasses the jubilant emotions and elevated atmosphere that concert goers feel in the moment.

As she photographs some of today’s most prominent and emerging artists, Sarah Ohta has accumulated a noteworthy portfolio that exudes color and energy. We chat with the photographer about some of her favorite musicians, social influence as it relates to culture, and diversity in concert photography. Read on for our conversation below.

For those people encountering your images for the first time, how would you describe your photos and how they’ve seemingly evolved over the last several years?

I absolutely love playing with color and trying different photo manipulations for each image I edit, and I think that both are very prominent in my work. People have described my work as dreamy and dynamic, often blurring the lines between photography, digital art and collaging.

As for where I started, I’ve almost always liked editing different components into my concert photos, except I thankfully have much better technique now. During my first serious concert gig for a publication, I remember panicking after the show because the lighting was extremely dark, which pushed me to try and edit the photos in an interesting way to distract from the grain and noise. Under that period of stress, I realized how much fun I had adding graphic elements and blending photos together to create a satisfying end result. After the artist ended up seeing and reposting those same photos, I was both surprised and also motivated to continue evolving my editing style.

What does your post-shoot process look like? What gear do you shoot with?

I shoot with a Canon 5D Mark IV and mainly reach for my Canon 24-70mm 2.8 lens, which is one of the most popular lenses amongst concert photographers. For festivals, I’ll also rent a 70-200mm 2.8 lens to capture moments from far away. For editing, I primarily use Photoshop because I found it easier to be able to color grade and composite images together on one interface, rather than having to jump between programs.

I’ll usually organize a small group of selects and stare at the photos until I have a random idea with a photo, which I’ll then start manipulating to see if the idea actually works. Since I transitioned into live music from fashion and portraiture and pursued design academically through architecture, my background definitely impacts the way I look at a photo and try to piece together different compositions, even if the photos themselves may not necessarily stand out on their own.

Do you have any rituals that help keep you inspired? How do you get in touch with your creative side? And, if such a thing exists, what does a typical working day look like for you?

I often feel the most inspired looking at art outside of photography, whether that includes movies, painting, or motion graphics. When I blend multiple photos of the artist together into one composite image, for example, I was originally inspired to try this after seeing vintage movie posters that utilized the same technique to showcase their main characters.

Through your photography, we get a sense of your taste in music. Although, I’m curious to know who are some of your favorite artists that you’ve captured thus far and some that you hope to one day?

A few of my favorite artists I’ve photographed live include Rina Sawayama, Last Dinosaurs, Tate McRae and Japanese Breakfast. All of them had such dynamic performances, whether that included a lively band, dance choreography, and/or lots of interaction with their fans.

In the future, I’d love to photograph more hip-hop artists, like ASAP Rocky or Kanye, as well as female artists like Billie Eilish and Dua Lipa that can command entire arenas.

Moreover, how do you envisage the post-coronavirus future of concerts? Things are seemingly shifting back to normal, but what are your hopes in terms of shooting live performances?

At least in my immediate experience, live music seems to be reverting to how it was pre-COVID, with mask mandates being recently lifted at the past few shows I’ve attended. I think there is definitely this sense of relief amongst people in the music industry because we can finally return to the work we really enjoyed doing before the pandemic, and I’m optimistic that things will continue to trend in that direction as we head into festival season this summer. Hopefully, I’ll be able to photograph some of these festivals myself too!

With technology forcing the now rapid development of art and culture via social media, how do you find a middle ground between what you love to shoot and what might be popular at the moment? What drives you to create the photos that you do?

I feel very thankful that what I love to create tends to align with what most people perceive to be “popular” – I didn’t necessarily realize this until I started posting on TikTok at the beginning of the pandemic and reached a much wider audience than I anticipated. Even if that wasn’t the case though, I would still take and edit my photos the same way because it simply makes me the happiest, and that passion is what drives me to continue photography.

I used to feel an insane amount of pressure to deliver photos that would engage the best on social media and I occasionally still do, but I’ve found that I create the best work for everyone when I give myself the mental space to slow down, even if I’m working for a client.

Shifting the conversation slightly, as a minority, do you feel positive about the progress that has been made in recent times of the wider representation of BIPOCs in the arts?

Absolutely – I feel like for example, many Asian Americans feel discouraged from pursuing the arts based on their upbringing, yet I’ve started to slowly see more representation amongst newer photographers which makes me so excited! However, once you look towards photographers that are successfully freelancing full time, I’ve only encountered a few Asian American female concert photographers, and I myself only do photography part time alongside a different full-time job. There have been countless times where I’ve been in a photo pit and realized that I was A) the only woman and B) the only minority, and it serves as a reminder that we need to continue advocating for increased representation across the industry.

Beyond that, what do you hope to show people or make them feel when they look at your work?

I feel like a lot of concert photographers aspire for this, but I try to recreate the atmosphere and feelings of a specific moment that would have otherwise passed. I think the best photos are able to achieve that without adding too much in post, but other times I love to add a little extra to get that point across. A lot of my work obviously isn’t the most realistic or true to the original photo, but I view concerts as such an elevated experience that I want to capture as much of that magic as possible into one image. 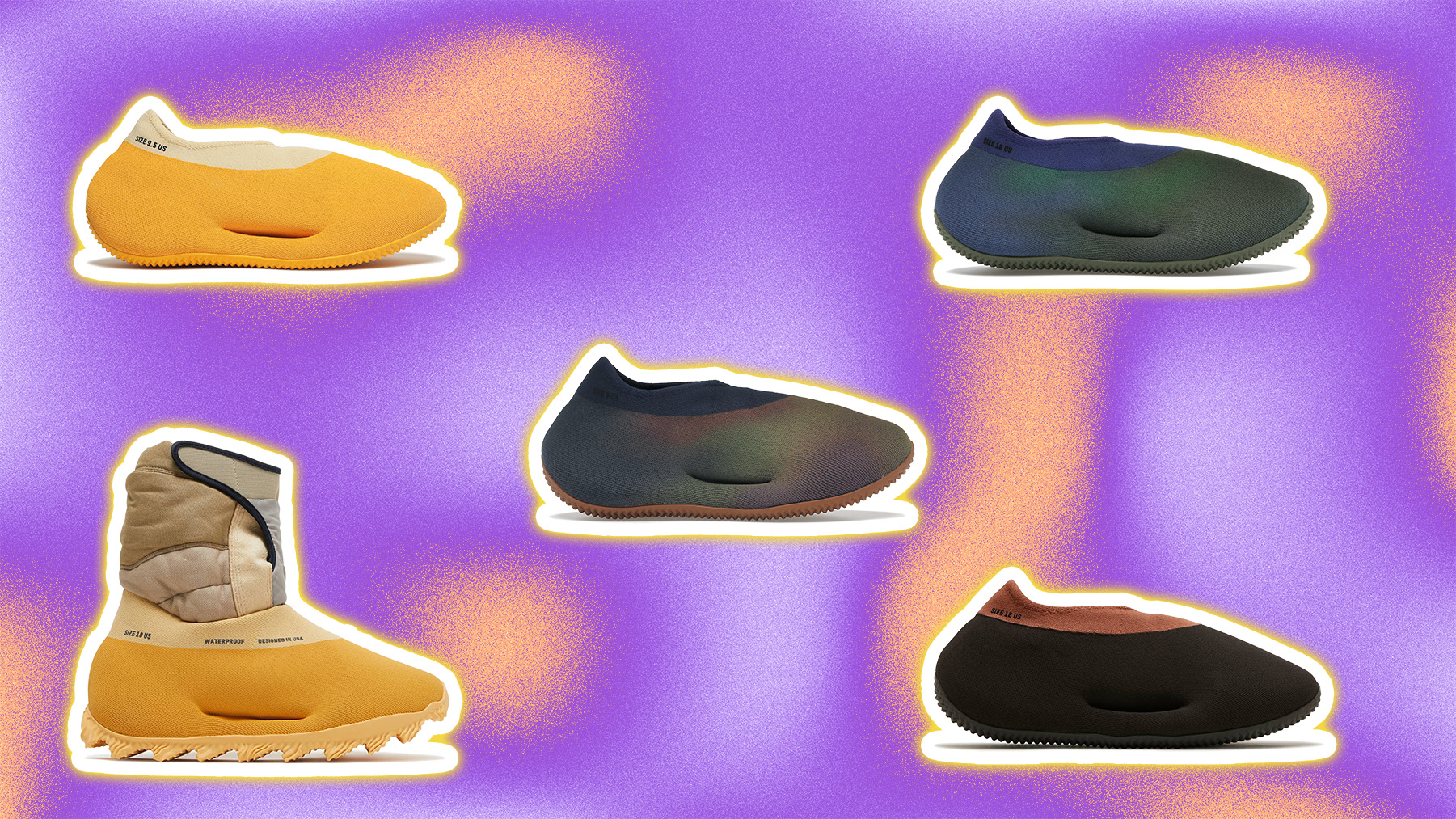 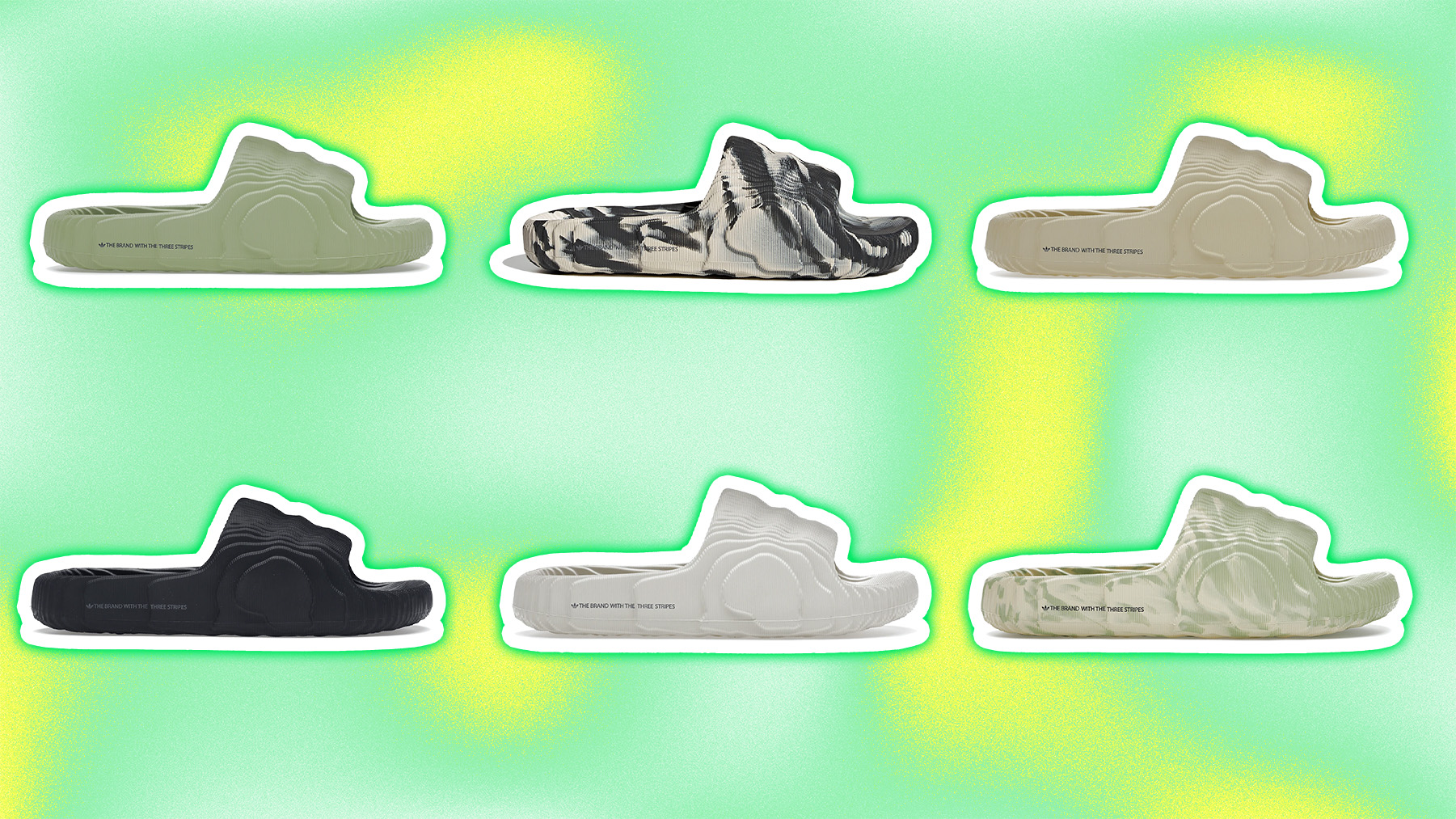