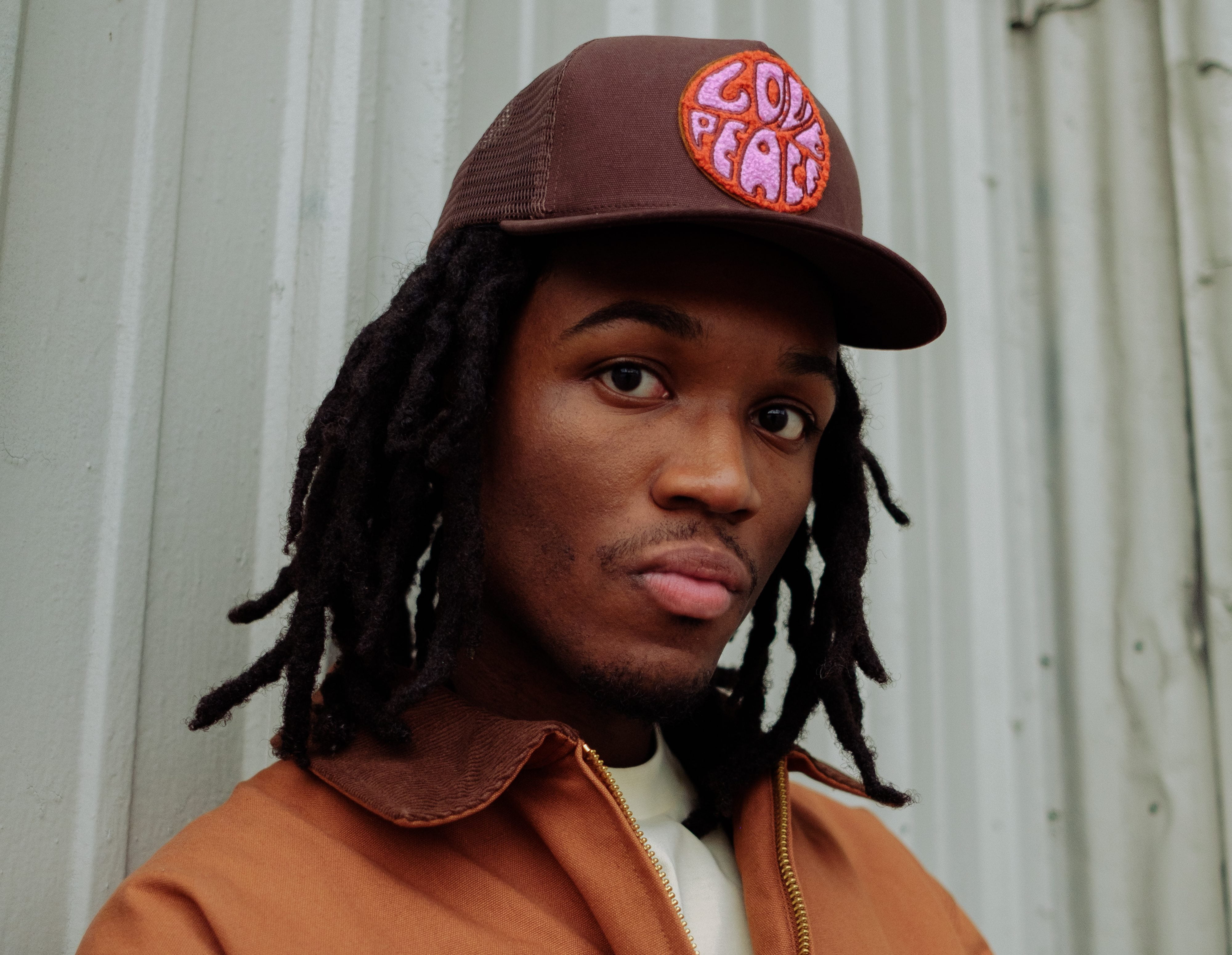 Chicago rapper and producer Saba teams up with Cleveland rapper Krayzie Bone of hip-hop group Bone Thugs-N-Harmony for new single “Come My Way.” With production from frequent collaborators Daoud and daedaePIVOT, the track is the latest promo single ahead of his new album coming out on February 4.

Speaking on the song, Saba shares, “It’s an ode to nostalgia, and growing up, and I think ‘hopeful’ and ‘soulful’ are accurate descriptions of the song. I considered a poverty song as a concept for this one. ‘All I’m doing [is] thinking how to get some money, and then we’ll be good.’ This is a false statement, but one that I believed at a point, and many others believe right now. This song also takes place in that nostalgic kind of setting. I’m describing many things that are normal on the westside of Chicago, so that it plays like just any other day — pretty stagnant but having so much life.”

With “Come My Way,” Saba glides over the melodic track with surefire bars and memorable one-liners while Krayzie Bone complements the track perfectly, giving the song a nostalgic effect that keeps up with today’s hip-hop. This happens to be the Chicago rapper’s latest in a string of singles, arriving after “Stop That” and the Daoud-assisted “Fearmonger.”

He adds, “‘We ain’t got no time to relax’ is a harsh reality for so many people experiencing this type of poverty where the focus is on work and survival. ‘Had to run them niggas shooting shit, I wish that the guys had shields’ is an acknowledgment of grief, but the song is not written as to feel sad or sorry for ourselves. It is a reality, not one I or anyone else can change, so this song is about getting up the next day and getting to work, or getting to it however you provide, but just moving on in that fashion.”

Saba’s forthcoming album Few Good Things is his first in a while, serving as a follow-up to arguably one of the best indie releases of 2018, CARE FOR ME. To accompany the album, he’s also hitting the road for both North American and Europe, joined by Dreamville’s Lute and LA-based musician Amindi for the former and ENNY and Gaidaa for the latter. In the meantime, listen to Saba’s “Come My Way” below.

In other music news, EARTHGANG calls on Jetson Made to produce their latest song “All Eyes On Me” 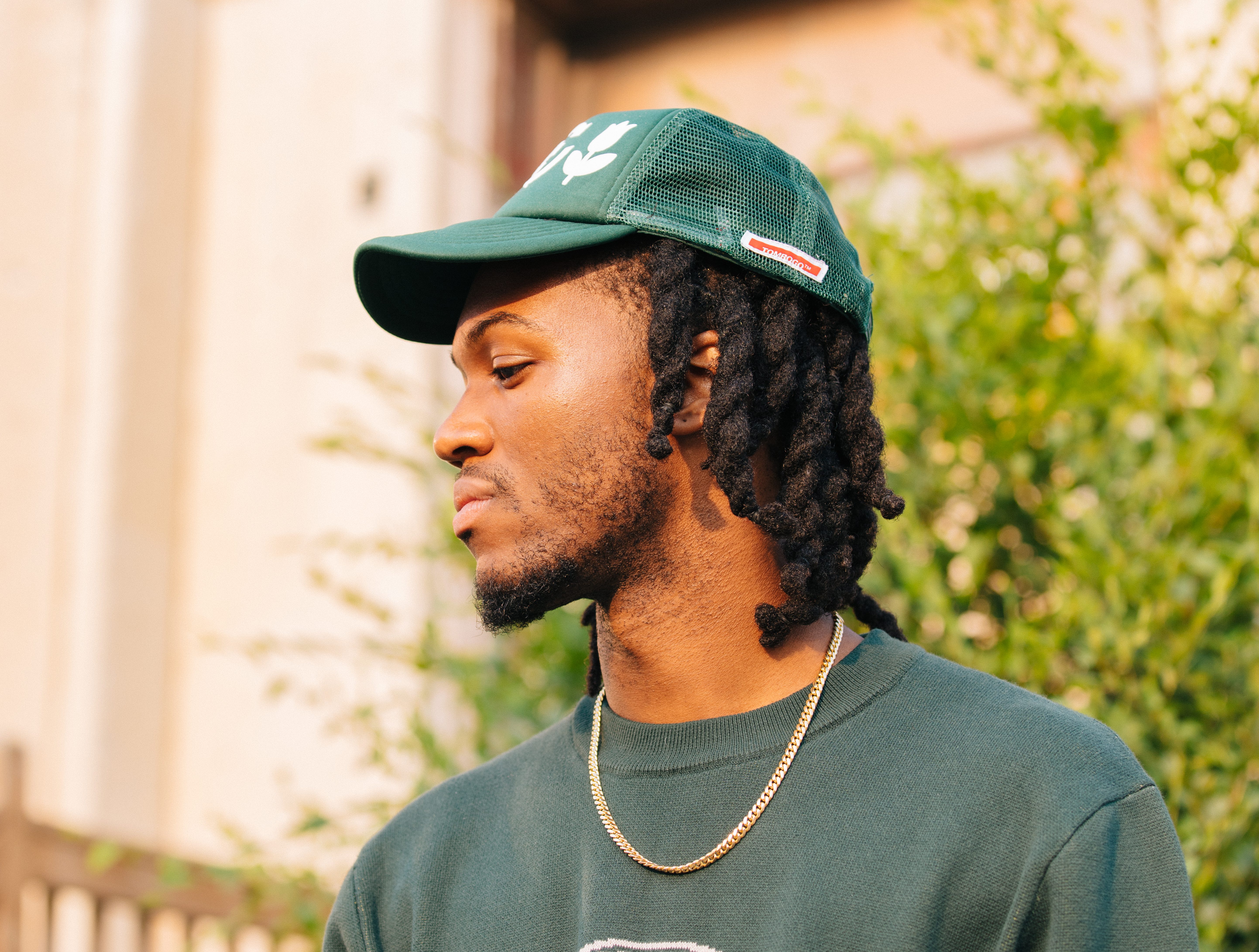 Ahead of his forthcoming album next Friday, Saba calls on fellow Chicago rapper G Herbo for the rele 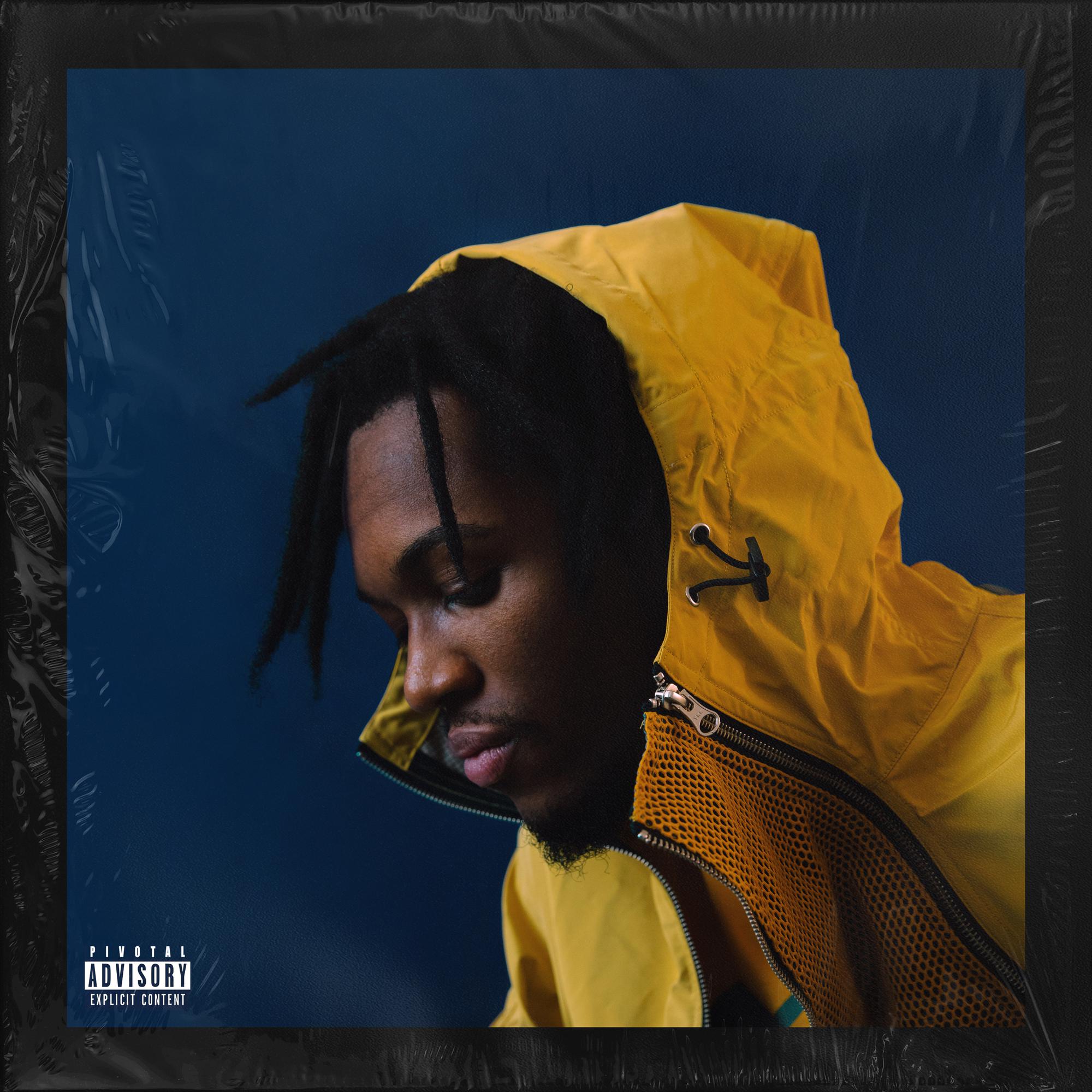