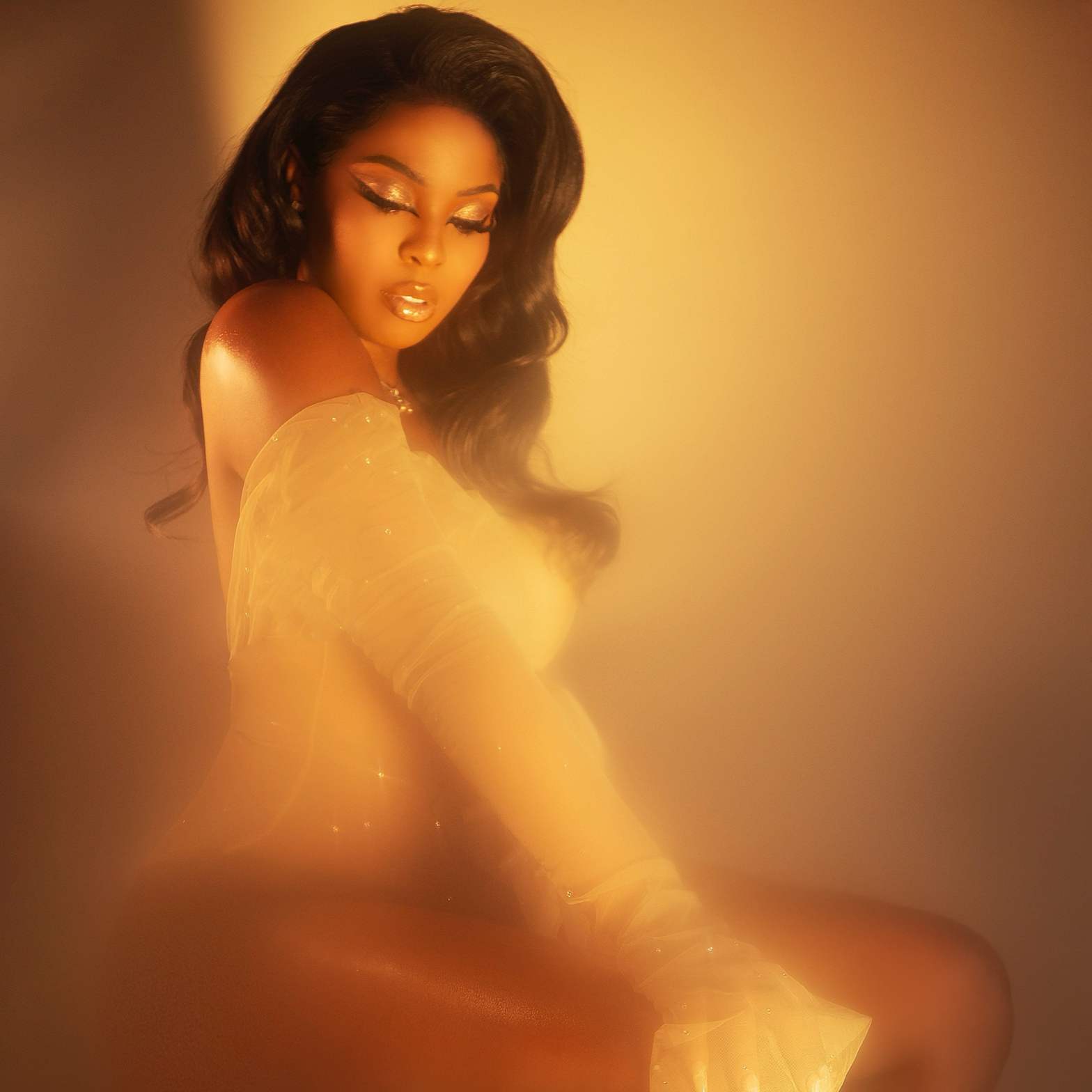 Magnetic songstress ROE presents a romantic, picturesque 1950s performance with her sultry new visual for single “Fool 4 U.” Directed by Goldby7, the video gives an intimate feel of both old Hollywood and present day, transitioning from black and white film to technicolor. “Fool 4 You” arrives ahead of ROE’s upcoming debut EP, slated to release in Spring 2021.

Speaking on the new visual, she shares, ”I’m living my 1950s Hollywood glam dream in this video. It’s really a beautiful compliment to a sensual and complicated love song. It’s perfect to me.”

The single released towards the tail-end of January and has since then shot into popularity. Watch “Fool 4 You” below.