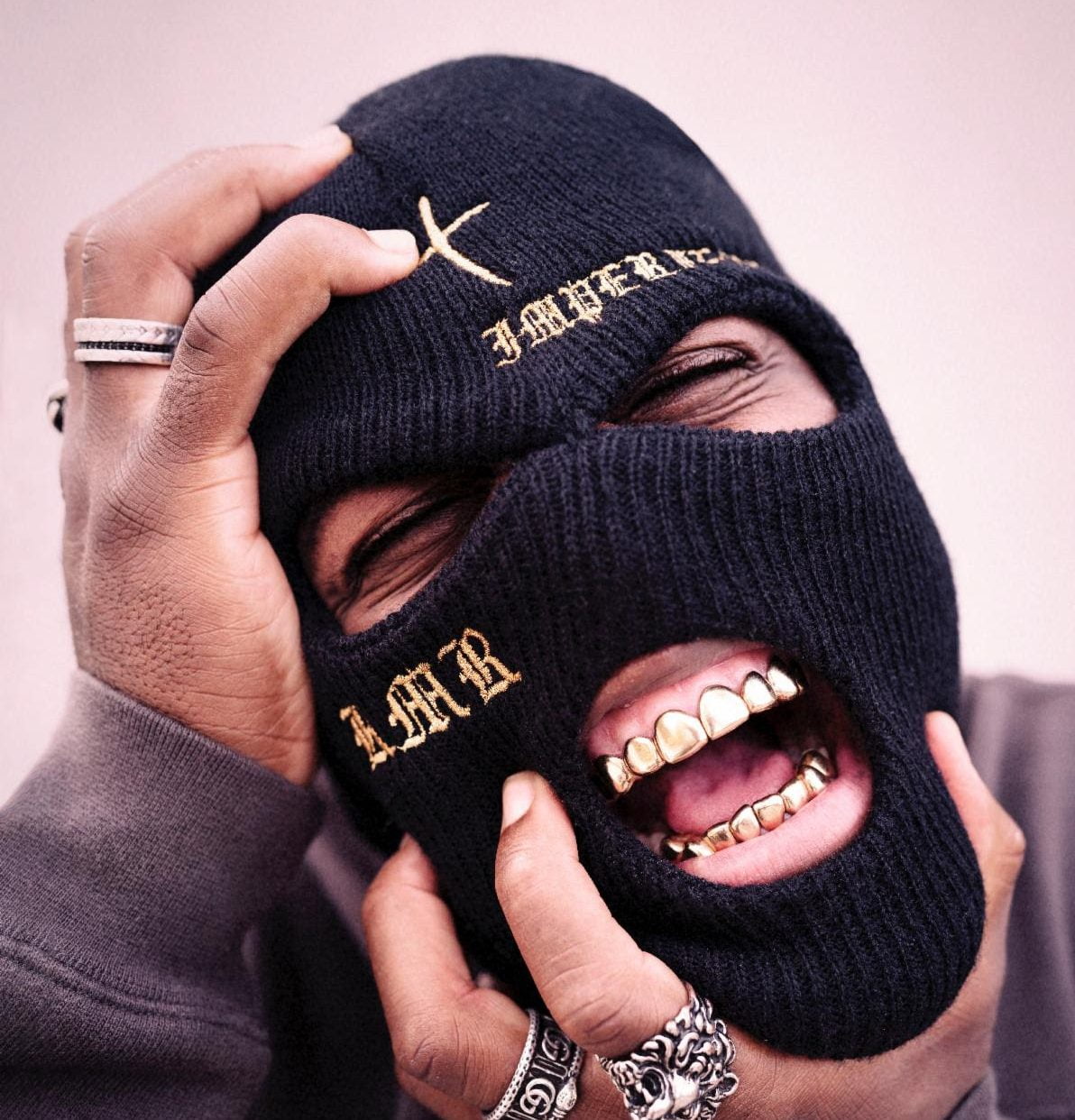 Following the announcement of his 3-part film titled 4th Quarter Medley with the release of “The Wishing Hour” last week, RMR shares the series’ second installment. “That Was Therapeutic” clocks in at just under three minutes ad features a guest appearance from Amber Rose.

The song is a piano-laden re-work by The Do Betters of Drake’s smash hit “Laugh Now Cry Later.” Picking up where the previous video ended, the track and video are as powerful as anything RMR has released up to now, showcasing his vision and breadth as a songwriter and vocalist.

The 4th Quarter Medley is set to have one final film to close it out. Watch the new “That Was Therapeutic” video now and keep RMR on your radar as the series unfolds.

In other music news, Salem Ilese released a follow-up to her breakout hit with “Coke and Mentos.”