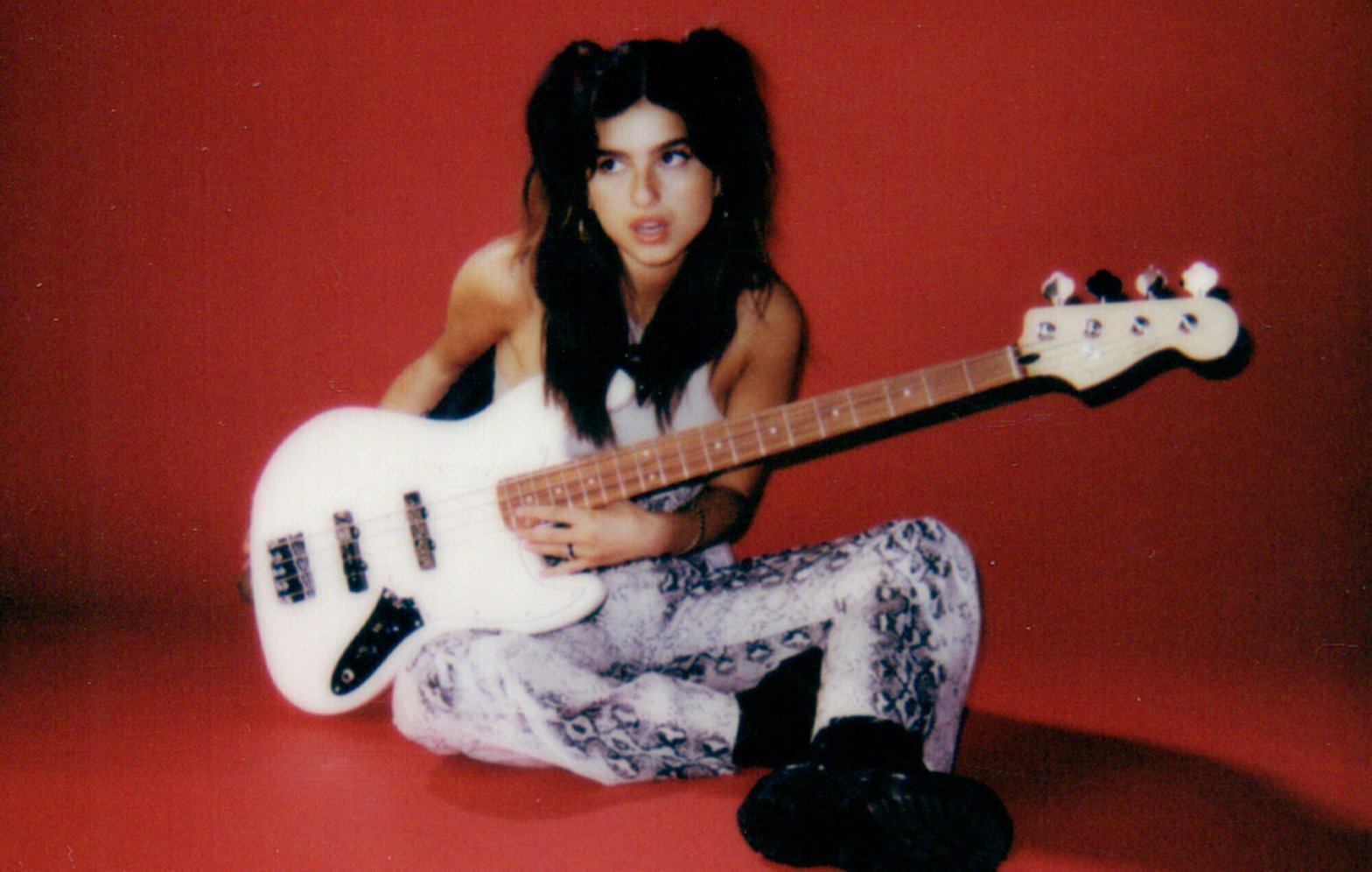 Renforshort, the 18-year-old Canadian singer-songwriter, has graced her audience with a new single. “Afterthoughts” is an acoustic guitar-driven record slated to appear on the soundtrack for Disney‘s forthcoming film Clouds. It’s based on the memoir Fly A Little Higher: How God Answered A Mom’s Small Prayer In A Big Way, which is about the life and death of prominent singer Zach Sobiech.

Speaking on the record, Renforshort said “‘Afterthoughts’ is a really different song for me. It follows a way different narrative than most of my other songs and allowed me to be more vulnerable than I have been in the past.” She further wrote, “Immediately after I watched ‘Clouds’ for the first time, I was filled with emotion and all these thoughts were going through my head.”

Clouds is directed and produced by Justin Baldoni and written by Kara Holden from a story by Holden, Patrick Kopka, and Casey La Scala. “It’s a very emotional movie, it touches on love romantically and familial, health, and fulfilling your life and achieving your dreams,” Renforshort stated. The film is available now exclusively on Disney+.

“These are all things that I believe the average person thinks or has at least thought about before. I think of these things all the time and expressing them is hard. That’s a big reason why I was so stoked to be a part of this,” she said. “This song is basically a stream of consciousness and the things that keep me up at night. They’re the things that worry me and make me happy.” Stream the new record below.