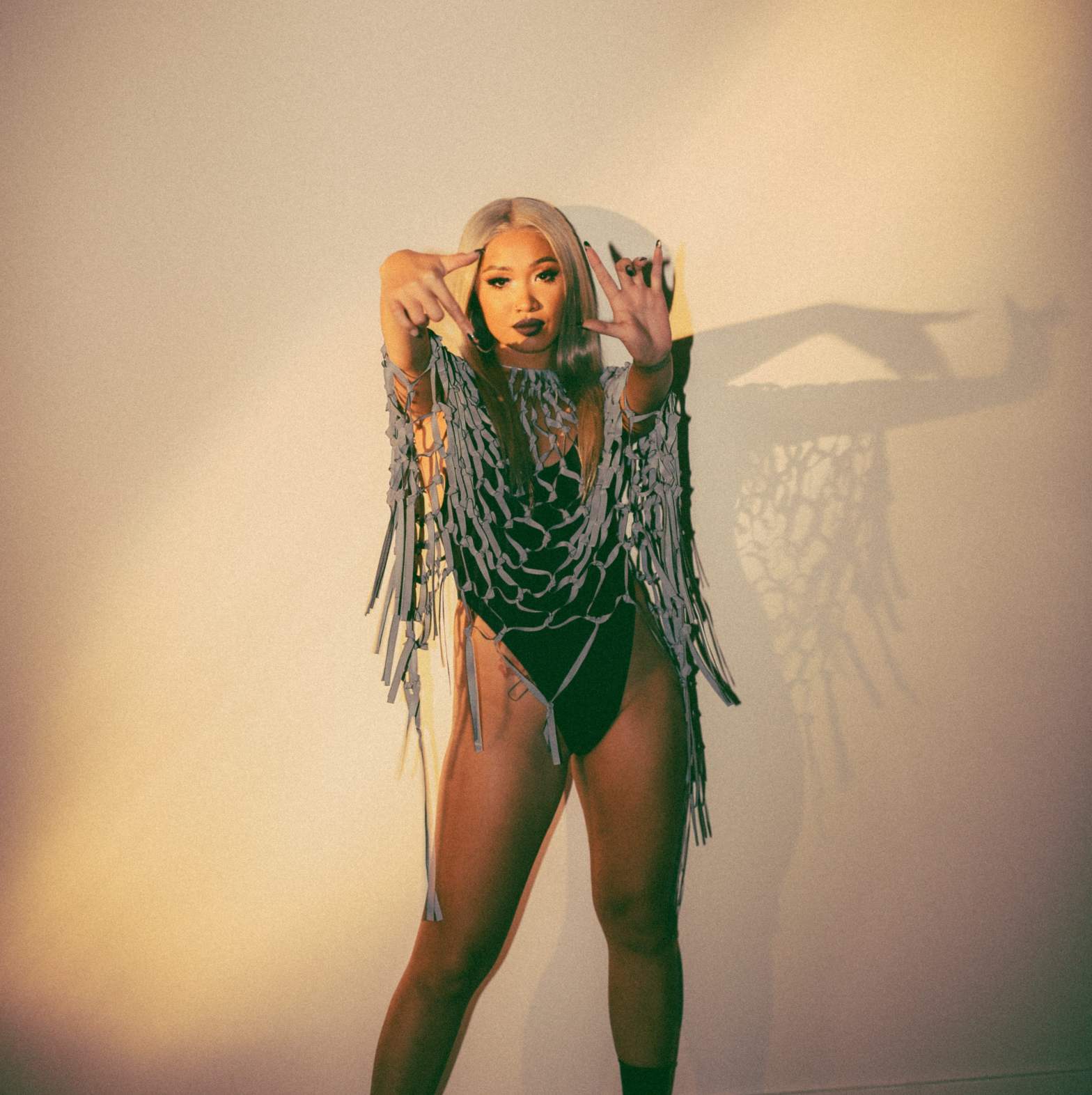 Back in late-October, Filipina R&B futurist Janel Marisse made major waves upon the release of her eagerly-awaited EP, The New Order. It’s an 8-track portrait of one of the Bay Area’s most incendiary voices come to life. Following on from a wave of critical acclaim surrounding the tape, today Janel Marrise releases the visuals for “Off The Record,” one of the project’s many highlights.

Directed by Keoni Mars, the video implements an incredibly choreographed performance of the single. “Off The Record” sees Janel flaunt her seamless flow and powerful vocal delivery as she she sheds her “good girl” persona.

“I wanted to deliver the video to match the mystical essence of The New Order, sprinkled with lust and power. My brother Keoni Mars implemented it perfectly,” Janel tells Raydar. “‘Off The Record’ resonates to me as a fun, dark love spell and we made sure the visual would reflect that.”

As hinted in the song title, “Off The Record (Freaky)” serves as a perfect representation of the full EP itself—sexy, sassy, and filled with mystery. Watch below and keep your eyes peeled as Janel Marisse takes R&B by storm.