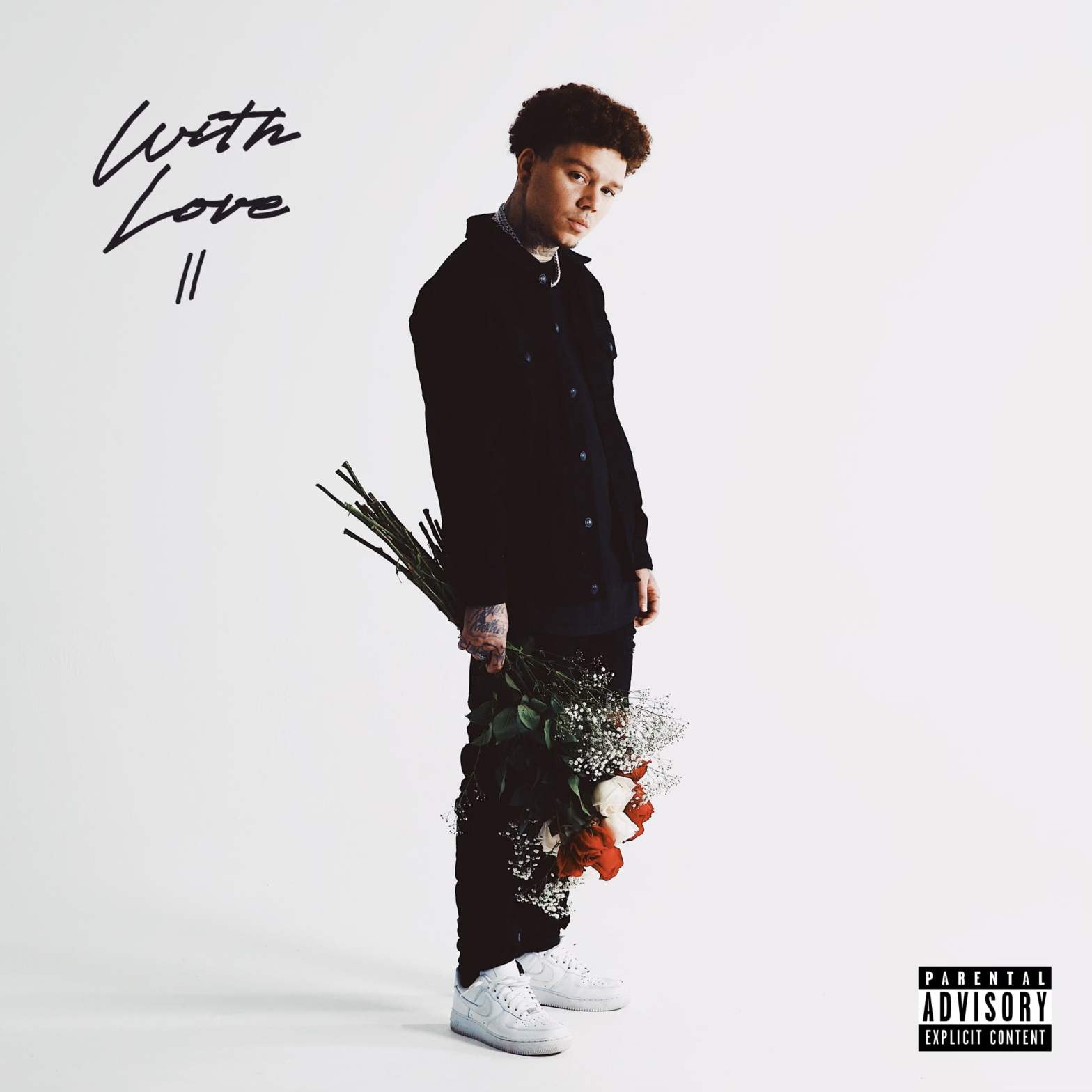 Phora just released his eagerly-awaited album With Love II via his own imprint Yours Truly Records. It’s the California-based rapper’s first project as an independent artist after spending a chunk of his career with Warner Records.

The 15-track offering features many of the industry’s biggest names including Kehlani, Jhene Aiko, Ty Dolla $ign, as well as buzzy acts DaniLeigh, Tyla Yaweh, and Toosii. With Love II is an emotional body of work deeply rooted in hardships of mental health, experiences through relationships, as well as love and loss.

This album is the long-anticipated sequel to his 2016 project With Love which topped the US Rap Charts. You can hear the first singles off the new album “Stars In The Sky” featuring Jhene Aiko who had the #1 R&B album in the country, “Cupid’s Curse” featuring Kehlani, and the newly dropped visual to “Traumatized” featuring Toosii. Check out Phora’s full-length effort below.

In other music news, Birdy shared her Piano Sketches EP ahead of her album next year.