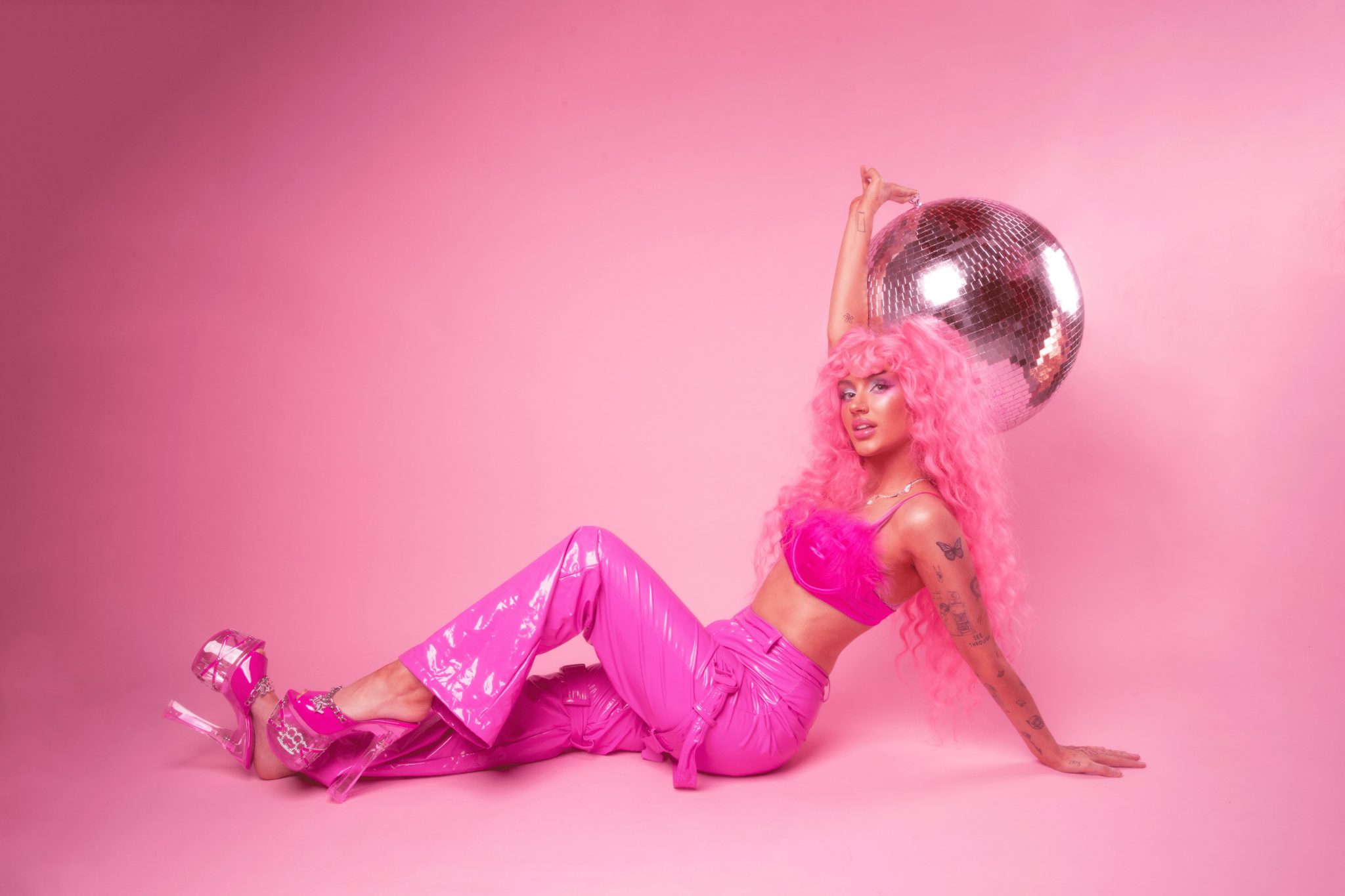 With the release of her new track “Forever Drunk,” Australian singer-songwriter Peach PRC exposes a melodramatic dance tune that will make you weep. This new song is the first time that Grammy-winning pop composer Bonnie McKee has worked with the musician.

“‘Forever Drunk’ looks back at my first heartbreak, when at that time I thought this teenage relationship was all I had in my life, I had no family, I hated school, I didn’t think I was smart or talented,” Peach says. “So once I lost this person, I went into full-on teenage melodramatic devastation, groveling on my hands and knees begging to be taken back. I thought I would NEVER get over it at the time.”

She adds, “Originally ‘Forever Drunk’ was a much sadder song, but Bonnie and I turned it into an anthemic “dance while you cry” bop, which is what I wanted the song to blossom into anyway.  Bonnie’s like a big sister to me, we talk all the time with each other, sharing our little DIY creative endeavors and random ideas at ridiculous hours of the night. We’ve had such similar lives and have so much in common, not just in our bubblegum pop music but with our personal journeys too.”

In February, Peach PRC released her much-anticipated song “God Is A Freak” earlier this year. Billie Eilish, Finneas, and Justin Tranter, all giants in the world of pop music, caught wind of the song prior to its release, thanks to its viral success across social media platforms like TikTok.  Separately, she released her first official song, “Josh,” late last year. Already it has amassed over 27 million combined streams and considerable critical praise.