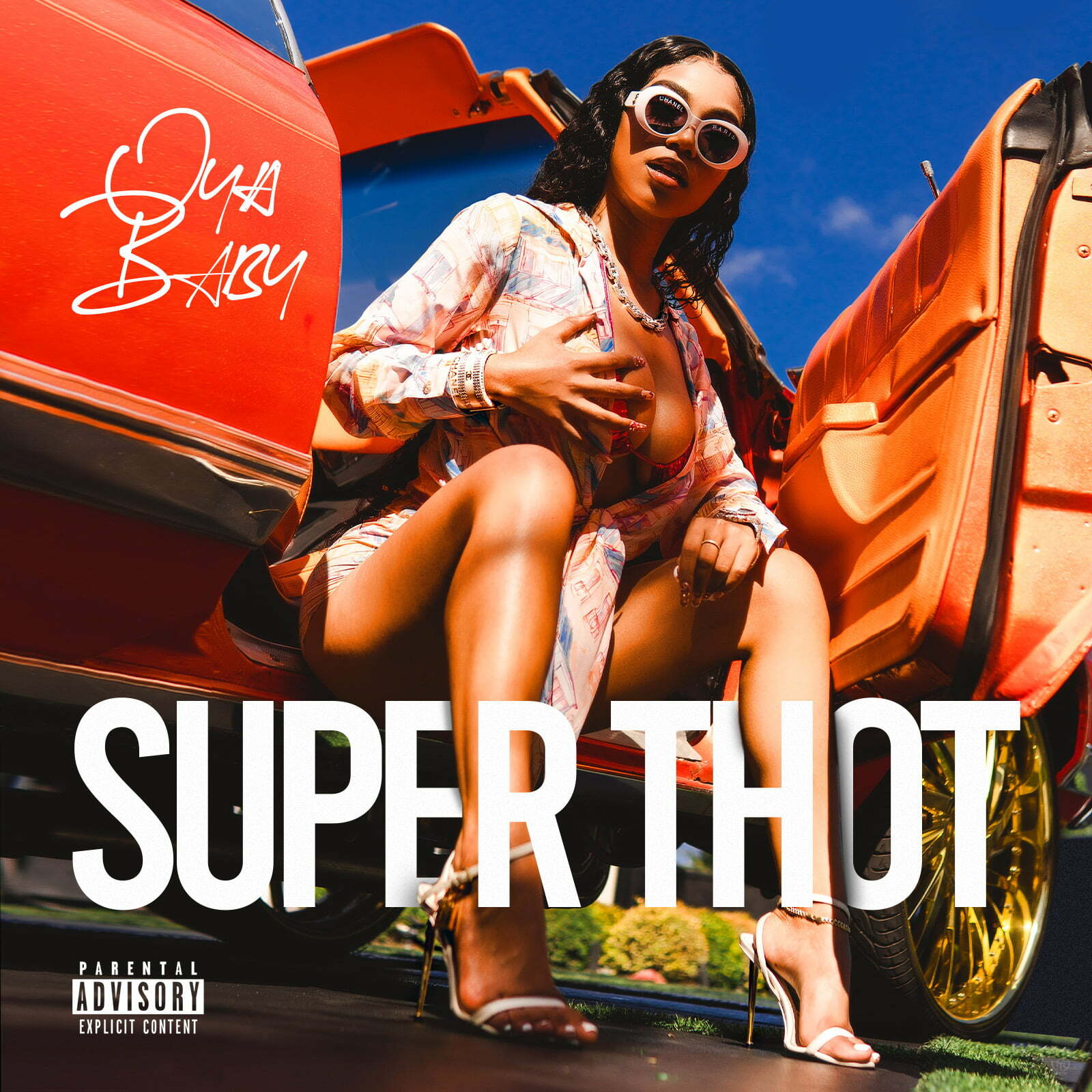 Upon release, “Super Thot” was co-signed by the slime father himself via Twitter. The effort was produced by Andy Boxman and finds the thin-waisted wordsmith detailing the lifestyle of a boss chick.

Oya Baby is a 25-year-old triple threat from the Sunshine State. From the age of five, Oya attended dance lessons where she grew and cultivated her skills. After completing high school she fully transitioned into the world of professional dance and began touring with top tier acts like Pit Bull, Ozuna, and Bad Bunny. She eventually crossed paths with hip-hop superstar Flo Rida and while on the road with him was afforded the opportunity to present her writing ideas as well as music. The “Low” rapper took interest in her and took on a mentor role. While we wait for her next release, check out “Super Thot” below.

In other music news, Caleborate returned from his hiatus with spirited single “The Madness.”