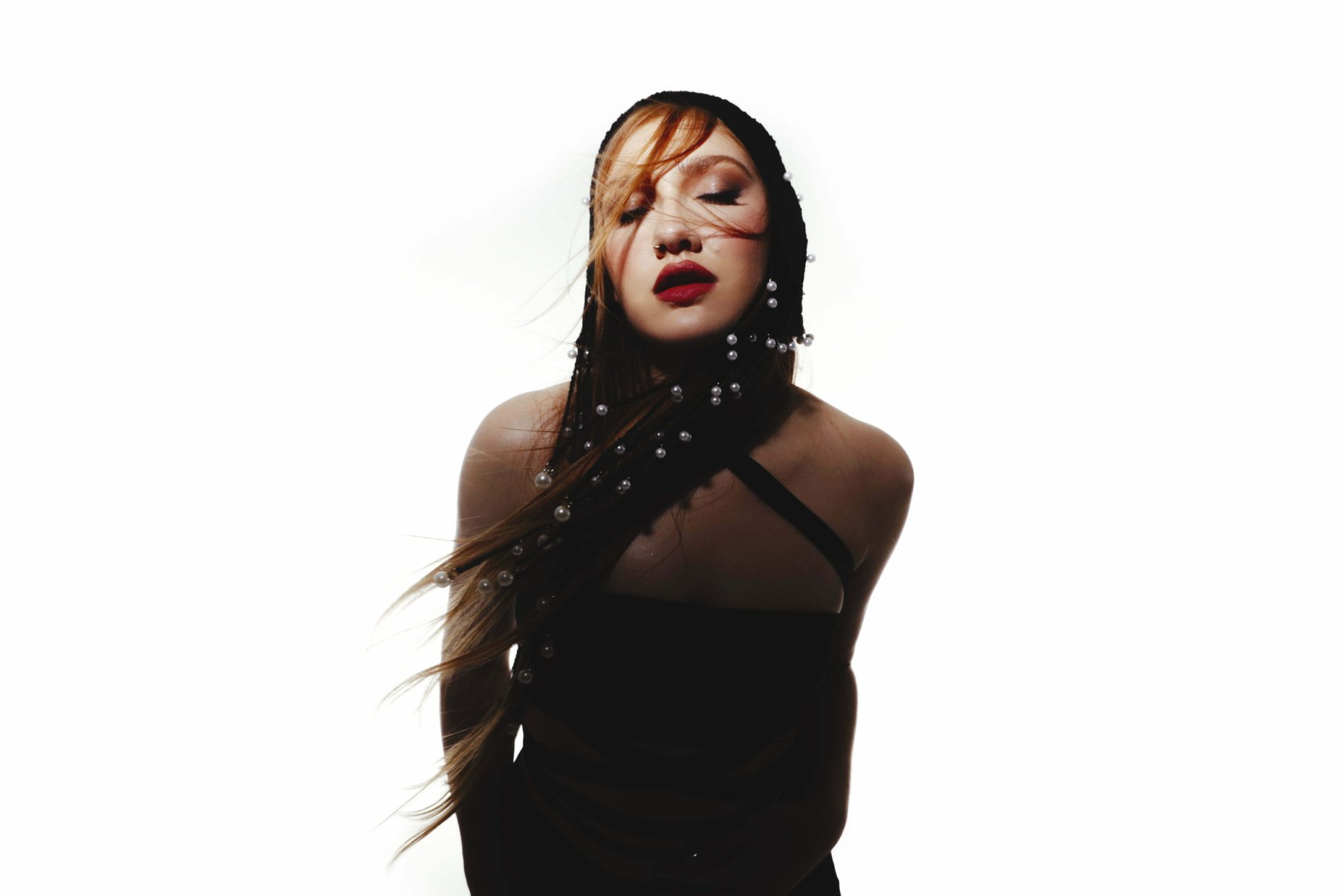 Olivia Lunny‘s alt-pop is upbeat and catchy, but it’s also rich in emotion, as seen by the depth of her songwriting. With her debut song, “I Got You,” released in 2019, she has become a household name in Canada, getting a nomination for Pop Artist of the Year at only 17 years old and a Top 40 success with the record.

To the Ones I Loved, Lunny’s first EP due out in 2020, she poured even more sensitivity into her lyrics, which is evident on songs like “Bedsheets” and “Something New.” After signing her own label distribution deal with Universal Music Canada and Virgin Music worldwide the following year, Olivia got the SOCAN Foundation’s Young Canadian Songwriter Award and released her self-titled full-length debut. The 8-song project was lauded for songs like “Dominoes” and “Sad To See You Happy,” further cementing her presence in the genre.

As seen on Olivia’s current single, “VIBE CHECK,” her confident and contagious energy combine with seductive tunes that are perfectly put to use with a guest verse from Bhad Bhabie. Her new single is a declaration of independence and a step forward into a more mature and self-assured phase of her career. Thus, we had the pleasure of chatting with Olivia Lunny about the one-year anniversary of her debut album, the new single, and other forms of creative expression.

Hello! 2022 has been a busy and wonderful year so far. It started with a few months of intensive writing and now I’m super excited to share those songs with everyone both digitally and in a live setting!

Your self-titled debut album turned one earlier this month, which I can imagine must’ve been a huge milestone for you. Do you have any favorite memories from putting that project together?

It’s such a big milestone and forced reminder to reflect and celebrate all the amazing things that have come from it! Shooting the music video for Sad To See You Happy has to be one of my highlights. It was so fun working with fellow creatives to make art!

Songs like “Dominoes” and “Sad To See You Happy” from the album evidently rose to popularity, pulling from your past experiences with love and so on. What emotions do you find the easiest to translate into music?

I truly find the heavier or darker emotions like heartbreak and betrayal the easiest to write about. With that being said, I’ve been having lots of fun experimenting with writing about positive and fun themes in these newer songs!

How about the creative aspect? Can you share with us the process for putting together music as of late?

I’ve been in a writing groove with my long-term collaborator and producer AJ Healey lately. We’ll sit down, write a hook, and usually finish a full idea that same day! Once you find chemistry with others around you, it truly does inspire the best music!

Beyond music, where else do you turn to for creative expression, whether it be style or beauty?

I love clothing. I love matching my outfits to my mood. I love going to view art. love cooking delicious vegetable dishes. Inspiration lies everywhere you simply just have to look.

Your latest track, “VIBE CHECK,” captures everything that fans have come to love you for over the years while simultaneously introducing something new. What’s the backstory behind the song and what inspired you to open this new chapter of your career with it?

This song came together very effortlessly. AJ and I were vibing to a beat loop and I came up with a few melodies. We found ourselves totally side-tracked mid-session goofing “Gen Z Slag” and the term “Vibe Check” inspired us… We ended up using that phrase in our chorus and it led to the title of the track! Beyond the lyrics, I’ve been finding myself diving into more genres like R&B lately- I think subconsciously that’s also bled into the production!

With this record in the rearview, how are you hoping fans will react and what are you looking forward to for the rest of the year?

I hope fans can “vibe” to this track! It feels well suited for summertime and gives off positive energy which I hope people can embody! I’m really excited to keep sharing music and hit the road for more shows soon!