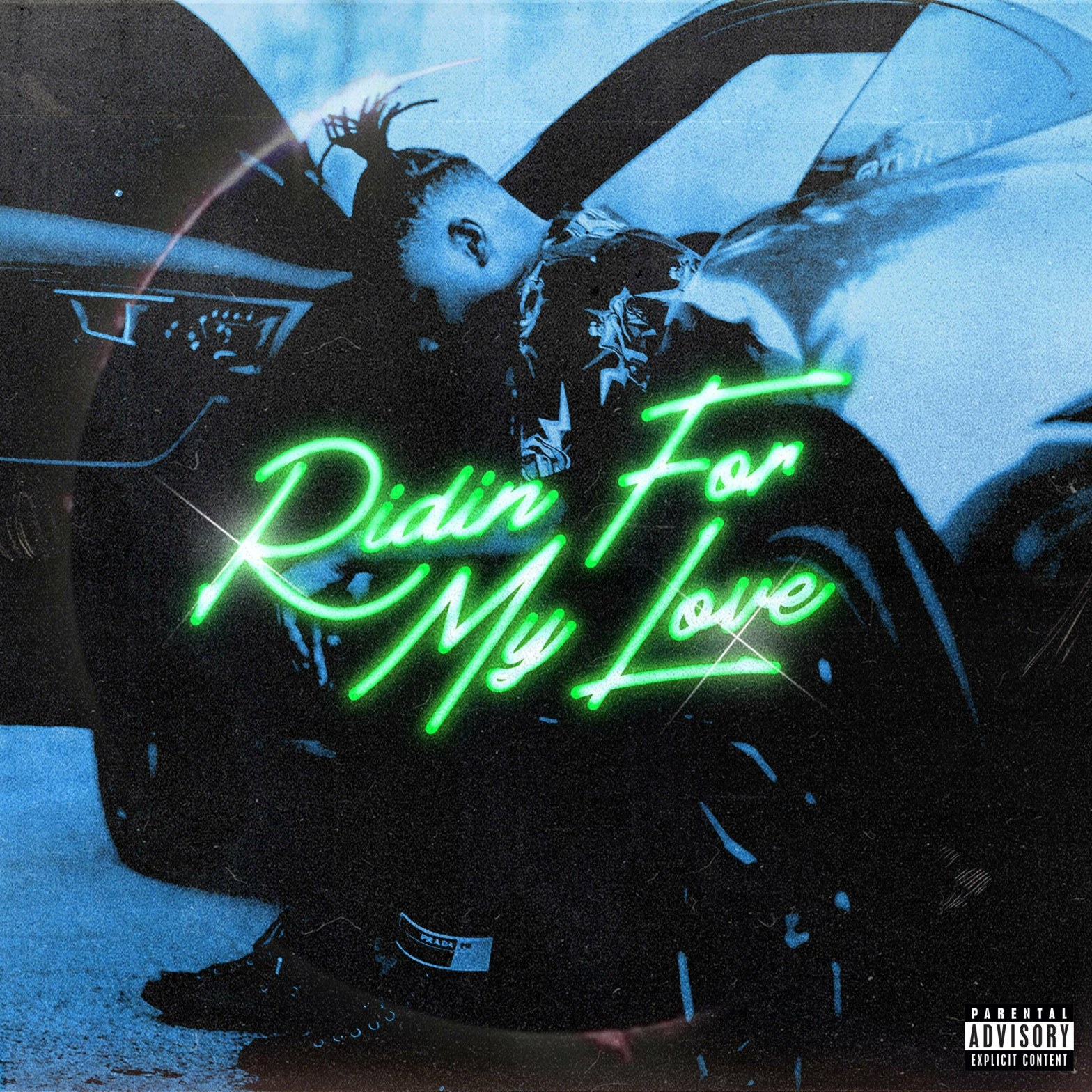 Coming out of Astoria, New York, NO1-NOAH won the ears of millions with his sizzling features on Summer Walker’s Life on Earth EP last year. After displaying beams of promise on Walker’s standout anthems “SWV” and “White Tee,” he inked a deal with her imprint Ghetto Earth Records last December.

Fresh off an impressive 2020, NO1-NOAH begins his 2021 campaign in a fiery way. For his new video “Ridin For My Love,” the singer seeks vengeance against his former flame after finding out she moved on with a new man. Directed by Oliver Shore, the striking visual serves as a cascade of emotions for the spiraling crooner, who later seeks retribution against his ex and her new beau. Watch “Ridin For My Love” below.

In other music news, UK artist Flohio shared the visuals for “Roundtown.”