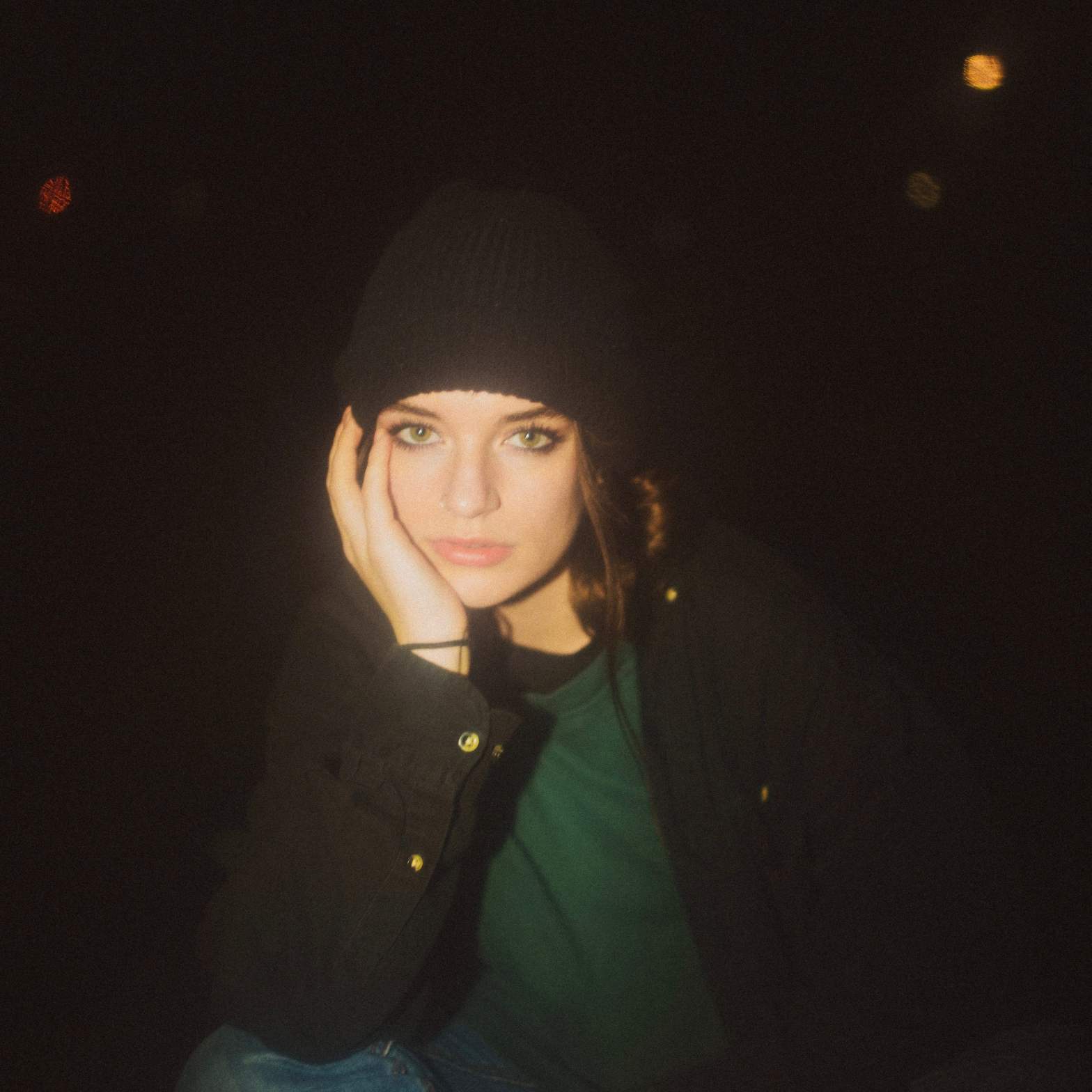 Rising pop singer-songwriter Sara Kays has released her highly-anticipated debut EP, Camera Shy, available now at all streaming services. It follows the breakthrough success of Sara’s emotionally vulnerable string of singles such as “No Matter The Season,” “Smaller Than This,” and “Chosen Last.” Amongst previously heard fan favorites, Sara’s debut EP also features new songs, “High School” and “Smaller Than This.”

“I’m literally camera shy. In a group photo, I’ll be standing off to the side. It’s the overarching theme of the EP,” Sara Kays tells us. “Most of my songs are about how it’s okay to be struggling, because I haven’t really gotten out of it—but it does get better. We’re all in this struggle together, and it’s all good.”

Receiving her first guitar as a gift at 12-years-old, the Nashville-based artist often busked for two-to-three hours at local restaurants multiple times per week in high school before meeting producer Steven Martinez and taking a trip to Nashville to record with him. Dropping “Rich Boy” in 2018, she slowly but surely started to build an audience over the past two years. It’s quite amazing to see how far Sara Kays has came along in her journey. Check out Camera Shy below.