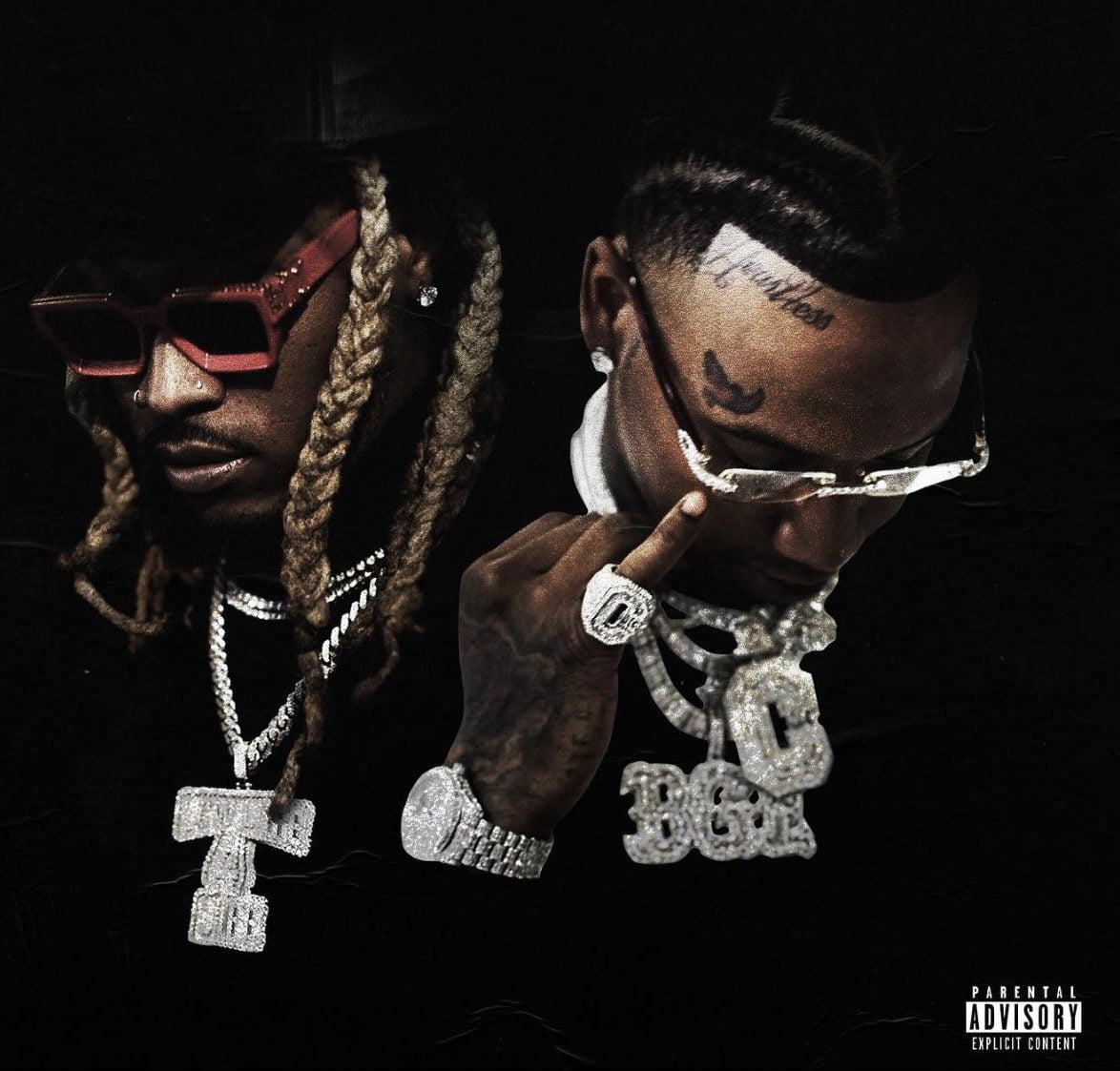 Moneybagg Yo & Future Share New Single “Hard For The Next”

Today, hitmaking hip-hop artist Moneybagg Yo delivers his latest offering, “Hard for the Next” featuring Grammy award-winning artist Future and unveiled the corresponding visual for the new single.

On the introspective track, Bagg and Future take a melodic approach to showering their romantic interests with attention, appreciation, and lavish gifts. The stunning visual was filmed in Miami and provides a glimpse into the romantic connection between Bagg and his girlfriend, Ari Fletcher.

The lyrics convey Moneybagg Yo’s desire to keep a partner who matches his energy and exists as a rarity. With the newly released collaboration with Future, the Memphis musician showcases his versatility as an artist as well as his ability to adapt to multiple styles and collaborations. Watch “Hard for the Next” below.

In other music news, Trevor Jackson shares his latest album. 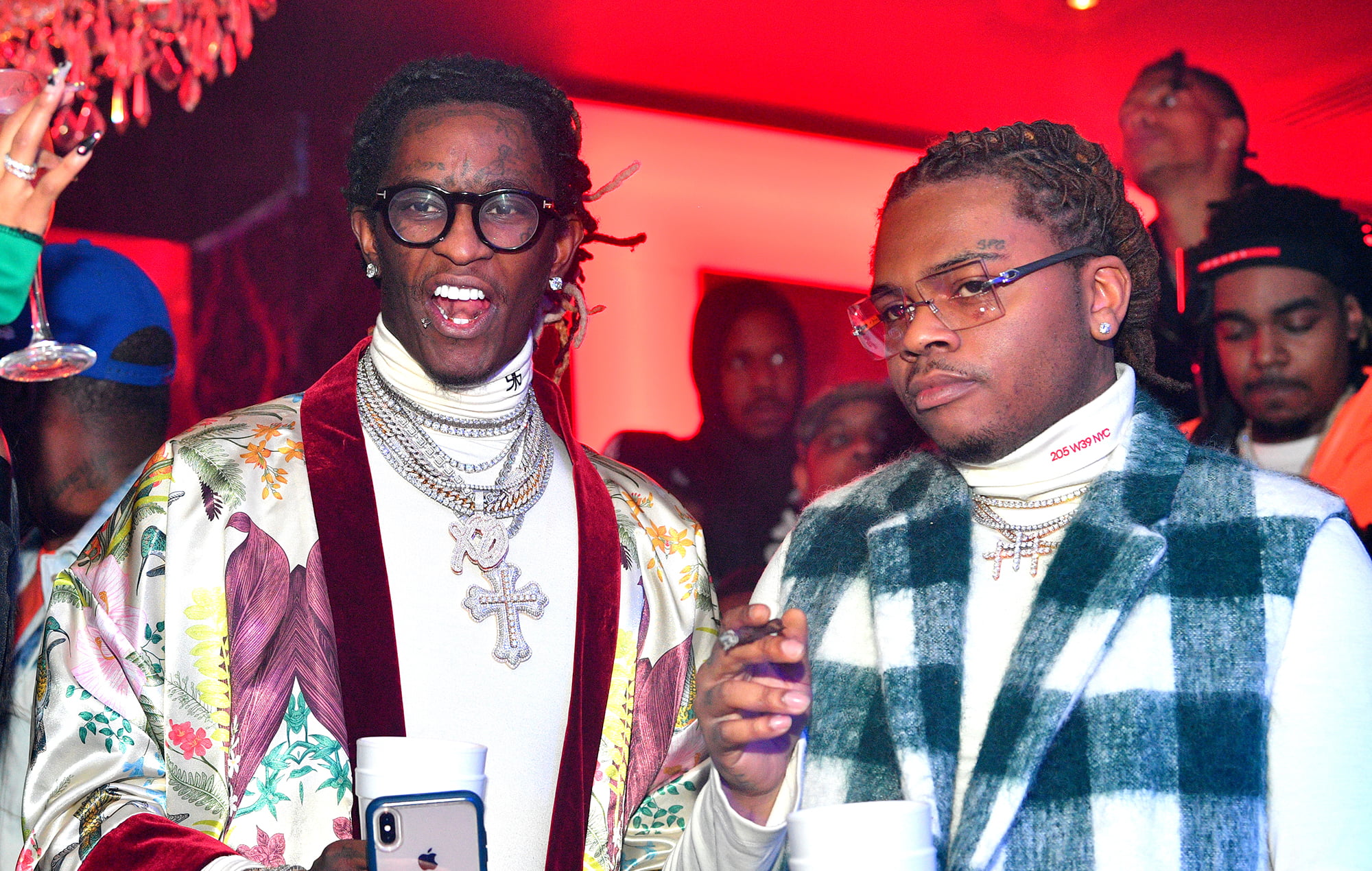 After pretty much taking over the Internet within the hip-hop community, Gunna drops the video to &# 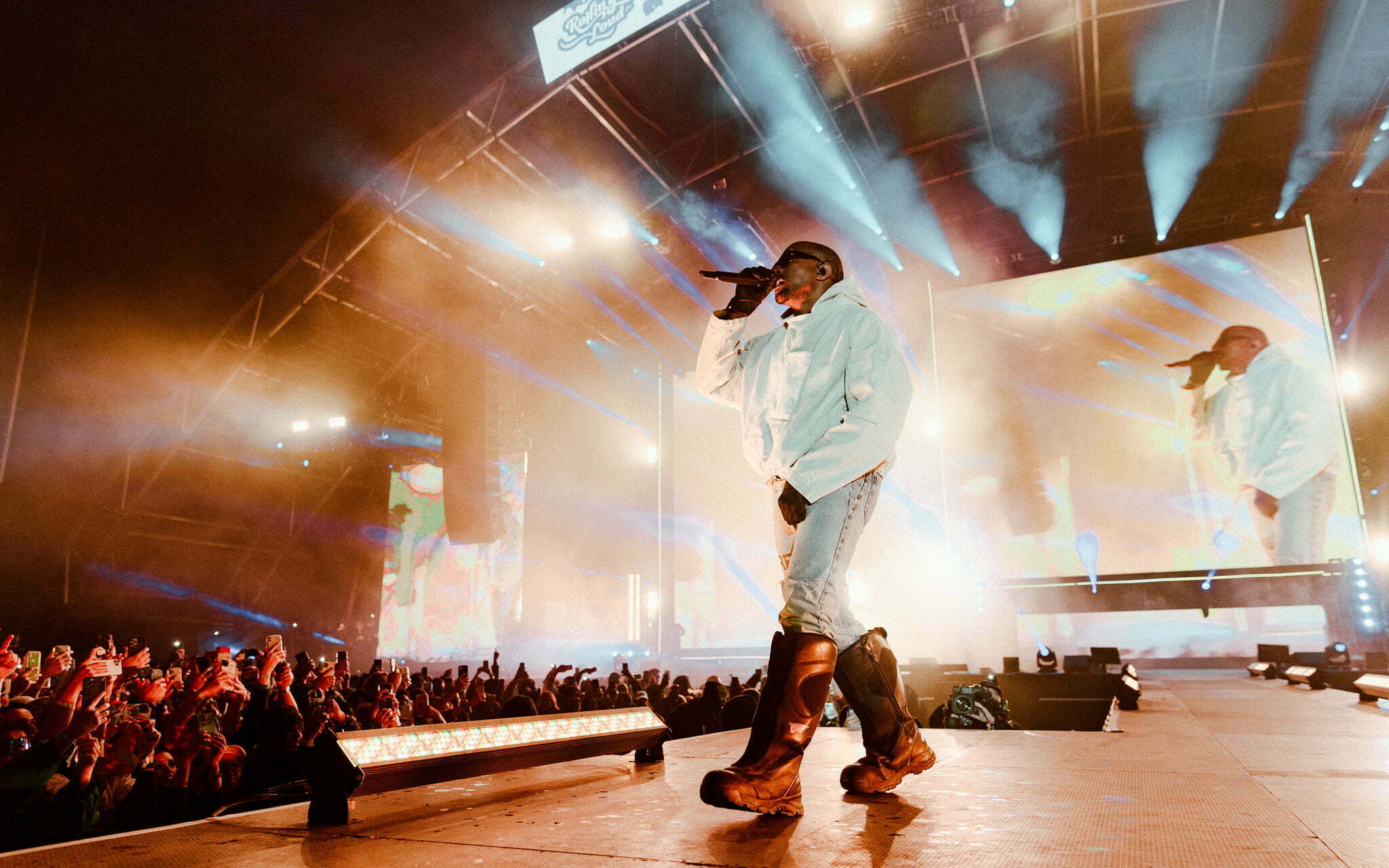 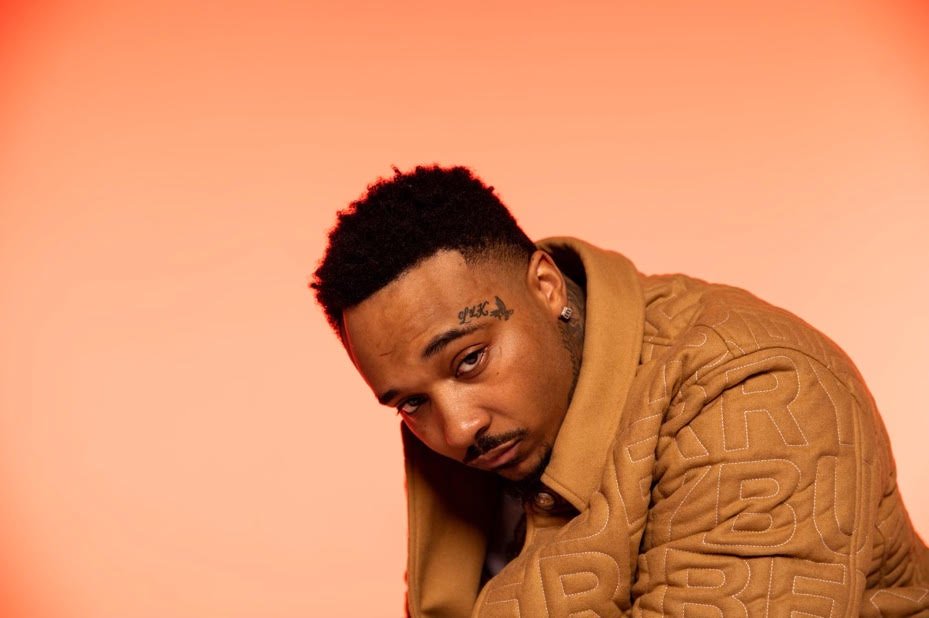