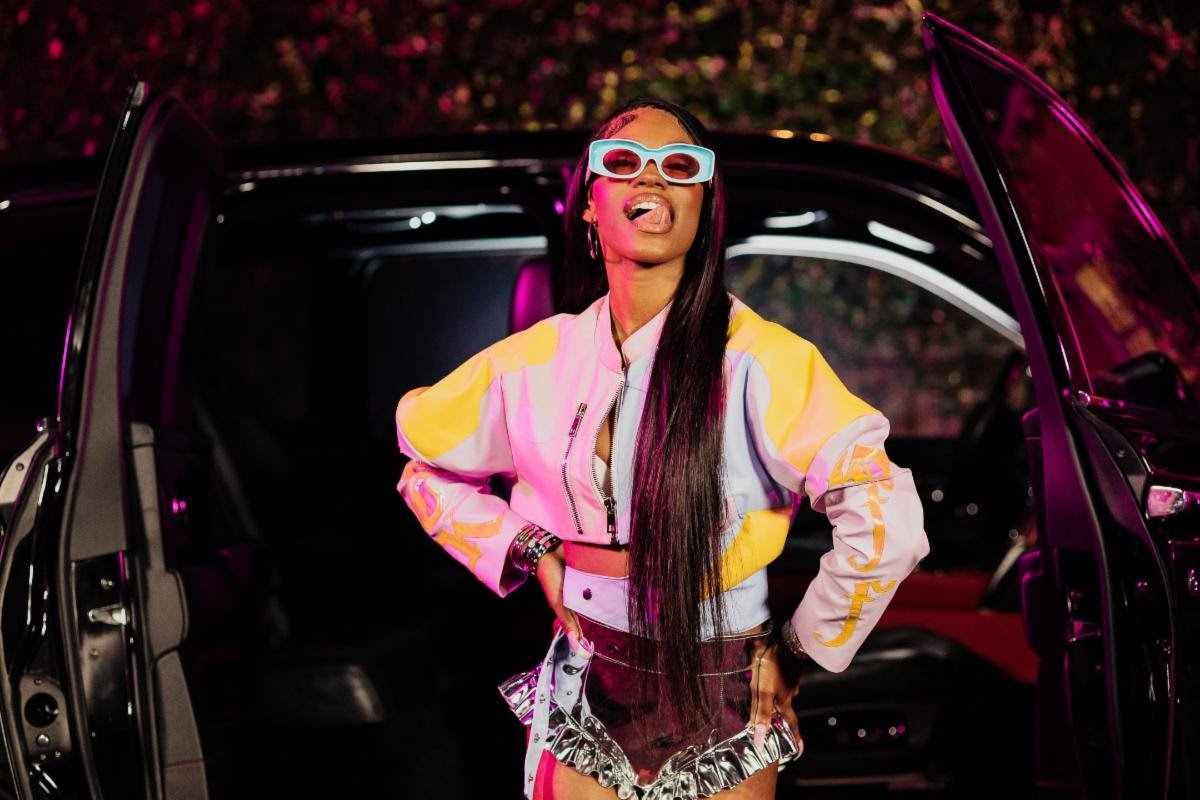 Monaleo Shares “We Not Humping” Video Ahead Of New Project

Newly reigning rap star Monaleo shares a bouncy new video for “We Not Humping.” Directed by Dell Nie, the video follows the December release of the single show the Houston starlet’s off-the-wall energy and vibrant sense of fashion.

The three-minute clip sees Monaleo throwing a raging house party with her friends that quickly drives the neighbors and haters mad. Although she’s new to the neighborhood, she makes a grand introduction and already runs the block. Her boyfriend and North Carolina hitmaker Stunna 4 Vegas as well as 1017’s Enchanting also make a video cameo, which further cements her status.

“We Not Humping” arrives months removed from visuals like “Show You Sum” and “Suck It Up.” One of the biggest releases last year was her single and video “Beating Down Yo Block,” which amassed over 10M YouTube videos to date. If you haven’t heard of the Houston rapper yet, you must be living under a rock because she’s extremely talented. Watch “We Not Humping” below.

In other music news, Gunna calls on Future and Young Thug for the “Pushin P” music video. 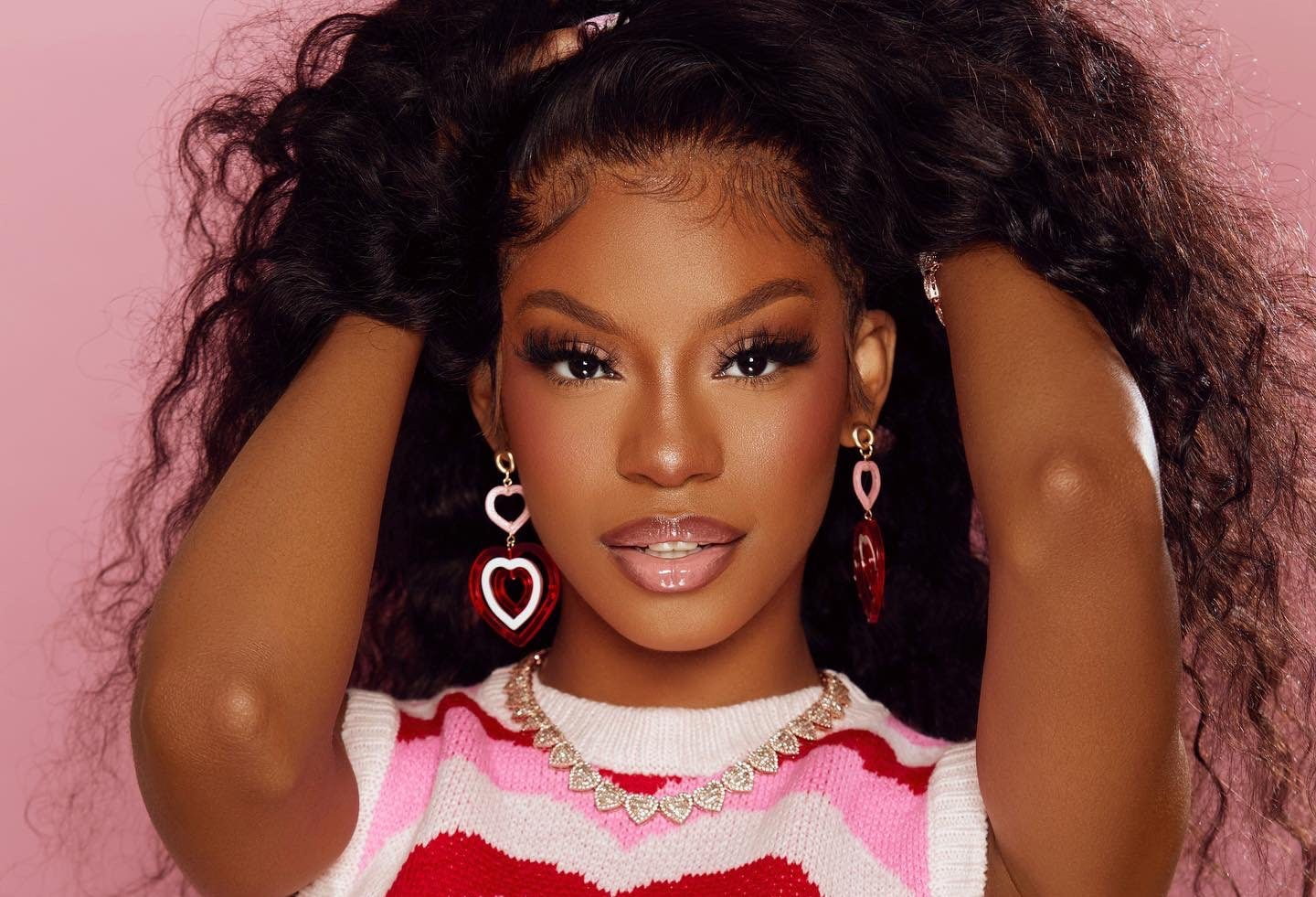 Monaleo Taps Flo Milli For “We Not Humping” Remix