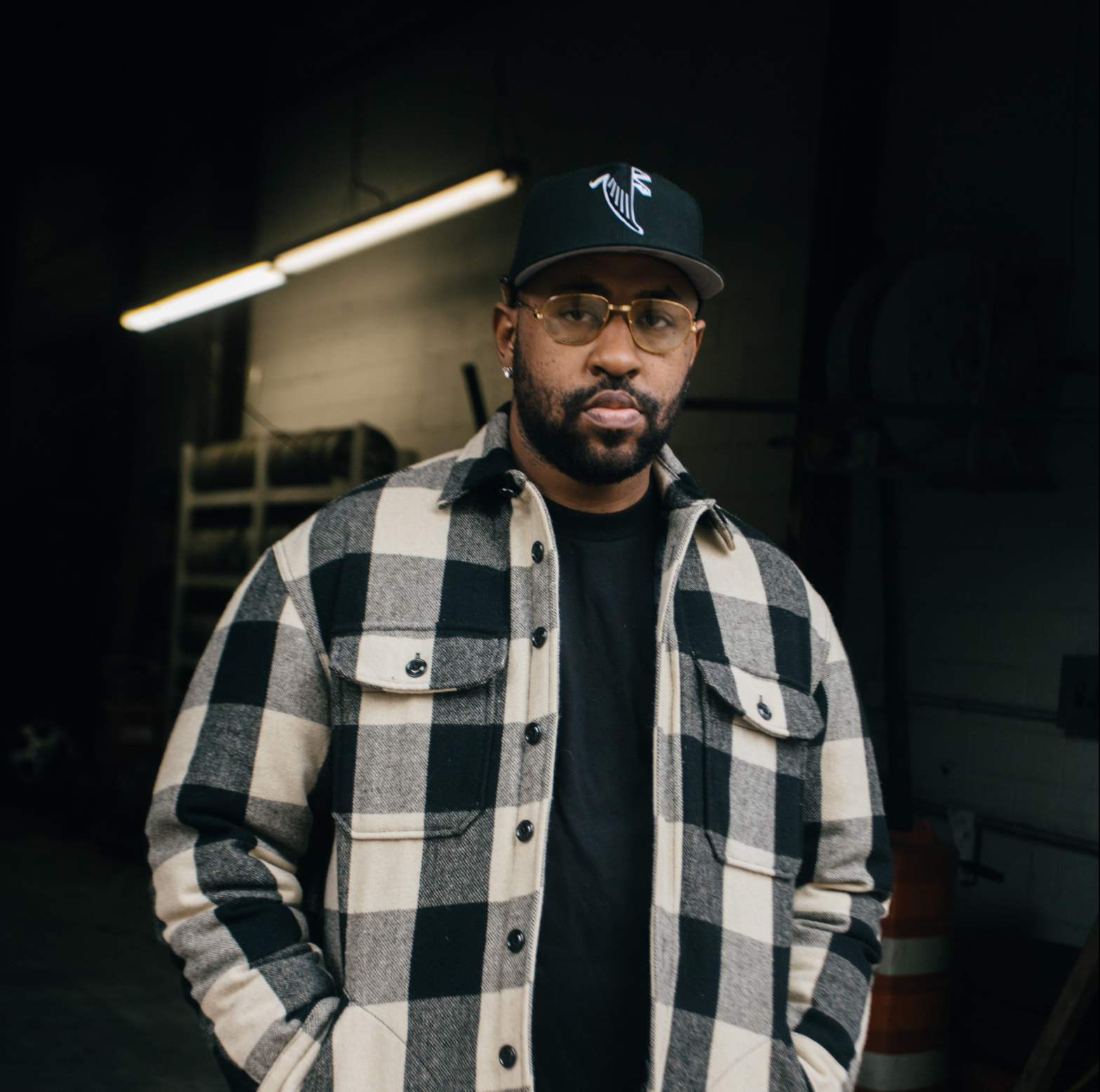 Today, Atlantic Records announces the signing of superstar producer Mike WiLL Made-It to its roster. The multi-platinum producer will celebrate with the release of the new single, “What That Speed Bout?!” featuring YoungBoy Never Broke Again and Nicki Minaj.

“What That Speed Bout?!” precedes Mike WiLL Made-It’s eagerly awaited new album, MICHAEL, due to arrive via Atlantic and the producer’s own Eardrummers Entertainment early next year.

“I’m going to give the people what they want but also what they never knew they needed. Having vision is having the ability to see the unseen,” says Mike WiLL Made-It, who was recently nominated for BET Hip Hop Awards Producer of the Year. Check out the video below and look forward to Mike WiLLs new album.