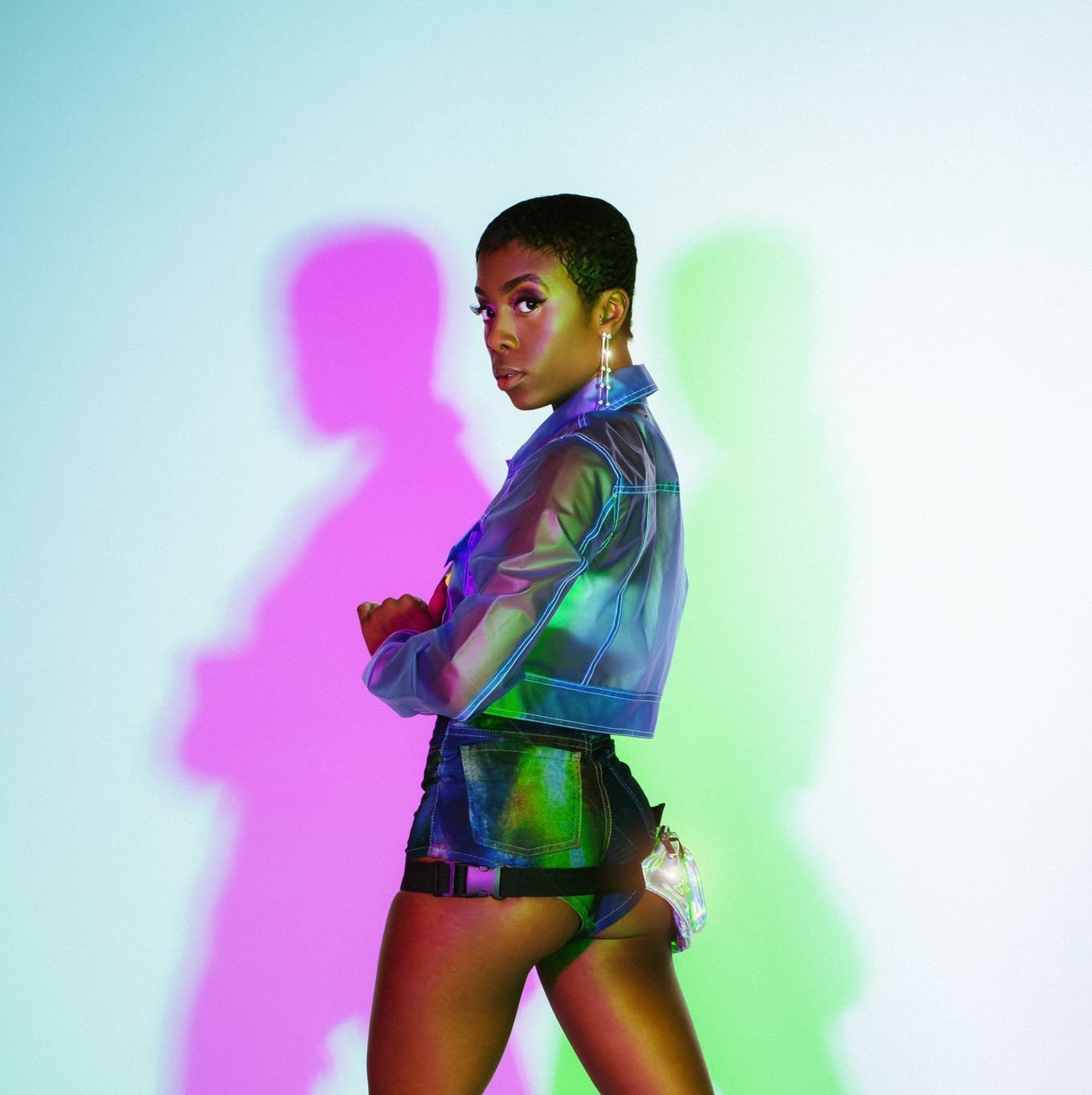 R&B talent and singer-songwriter Mayila is making strides in the music industry. Originally from Ohio, the creative has rapidly climbed her way up as a Billboard-charting songwriter as well as artist. Mayila’s captivating vocals and pen has a led to her working with R&B legends such as Chris Brown, Kelly Rowland, and Ty Dolla Sign amongst others. Mayila is a burgeoning star well on her way to become a household name.

Working on many preeminent projects over the years, Mayila stops by Raydar Magazine to break down his songwriting placements on records with Tinashe, NCT 127, DaniLeigh, and more. Read our conversation with Mayila below.

“Tinashe was the first artist that I really worked with as a songwriter. We met in the studio and immediately hit it off as creatives. This song actually came about in two different sessions. The first session was a late-night session and at the very last minute someone pulled up the beat. Another writer came in with the “It’s a cash race” line and then I hopped in the booth on the verse to give it some melody.

The second session was at Tinashe’s house. I spent pretty much every night at her house for a few months working on records and the second half of this song was made there. It was a super laid back session; we didn’t even go in the booth, we all just wrote in the living room. It came together so effortlessly.”

“Kiana Lede is such a sweetheart. We met through her management and had such an easy time writing together. This song came about in maybe the third session I did with her. Her producers were there to set the vibe and create the music. Mike Woods started something with guitar and we instantly gravitated toward that sound. Kiana started to sing a melody over the beat and then I went and sang some melody. I knew as soon as I said ‘daddy issues’ in my melody take that we had something special. We chopped away at it for a few hours and eventually finished what you know now as ‘Protection.'”

“I was working on a lot of songs for Ty and Jeremih at the time and this was song number 499 of what felt like 500 songs I wrote for them. They were working on a joint project at the time executive produced by Hitmaka. I was working closely with Hitmaka on a lot of these songs and once I wrote the ‘Surrounded’ hook, he instantly thought it would be dope for Chris Brown. He pulled all the artists together and made a hit!”

“I randomly got an email from someone at a publishing company asking about my songs. I had no idea who they were but they told me they were hosting a writing camp in South Korea and wanted to invite me. I went out on a limb and agreed to go. They flew me out and we wrote ‘Kick It’ literally the first day of the camp. I met Dem Jointz and Chikk and we hit it off immediately. Dem Jointz played the beat and we said, ‘kick it like Bruce Lee’ and it was a done deal after that.”

“DaniLeigh texted me in the middle of the night to pull up to the studio. She was in with Vory and they had already started writing a few songs. Once I heard what they started with ‘Don’t Mean Nothin’ I was immediately excited by how dope it was. Me and Vory were going back and forth on a couple of bars and then Dani chimed in with a couple of bars of her own. We pretty much cyphered our way through this song with different freestyled melodies and lines. Honestly, one of the most fun sessions I’ve ever been in.”

Elsewhere in Behind The Records, peep our interview with Zaida Wrote It.