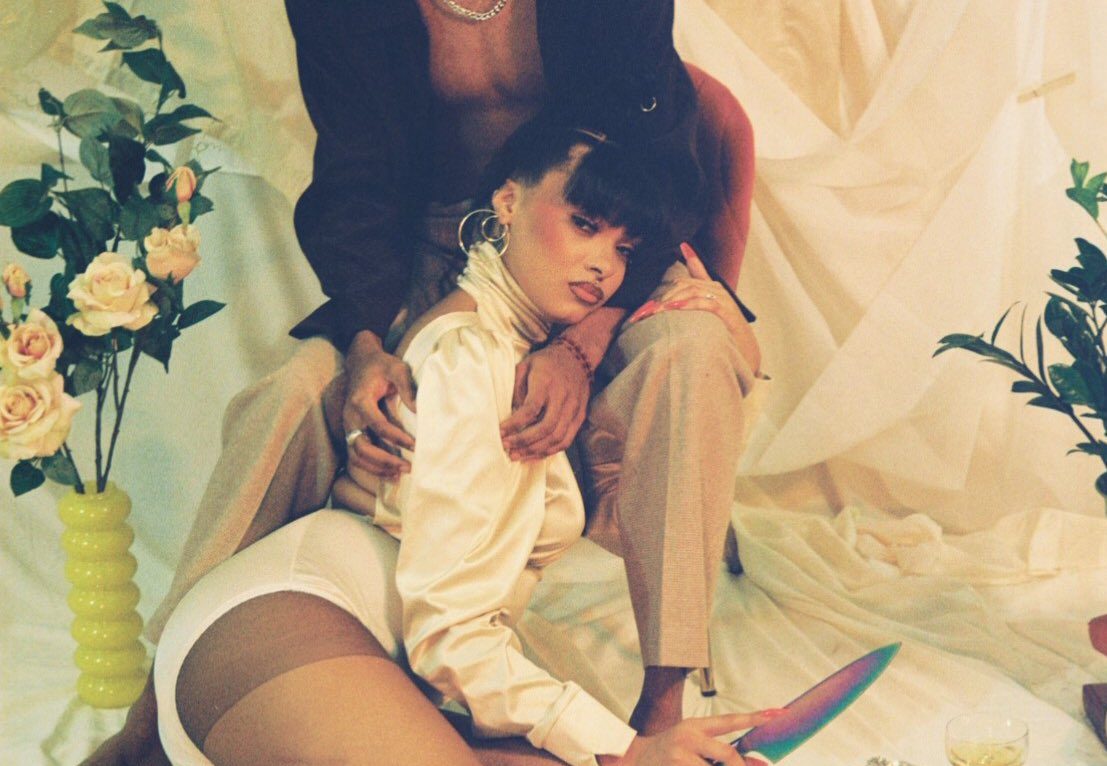 DMV-based singer-songwriter Marti releases a tantalizing new single this week, “Easy.” The release comes after a consistent flow of singles in 2020. Some of those include Marti’s previously released record, “Mothers & Fathers,” which garnered over 40K streams on Spotify alone. As she works her way to a full project slated to drop later this year, Marti’s first record released in 2021 puts her on our ones to watch list.

Moreover, Marti’s indie alternative ballad showcases her versatile nature. The record is built around the singer’s emotion-rich vocals. Accompanied by bass, guitar, and drums. The live-sound-type atmosphere breathes life to the record, allowing the listener to get lost in the song. Upon releasing her highly acclaimed single, “Easy,” Marti has teamed up with the talented DMV-based production team ‘4421 Productions‘ on an aesthetically rich music video.

For our latest interview, we got to chat with Marti in regards to her new single, diving deeper into the creation of “Easy,” and much more. Check out the interview below.

Hey Marti! Where are you from?

So I’m from Riverdale, Maryland. And right now I’m trying to be based in between New York and DC, but I’ll be relocating to New York. Pretty much full-time come fall.

What inspires you to create?

I’d like to say that I’m a collection of all my influences and I think that, this is very cliche, but, everything inspires me. The fact that I get to experience life and I’m breathing, waking up.. is such an amazing thing. I think that it should be celebrated. Secondly, Most of my inspiration comes from my own experiences, if I haven’t lived life, I can’t create a song, you know? I don’t have anything to talk about if I’m not done anything. It comes from making memories with myself and the people I love.

Who inspired your music taste growing up?

Oh my God. Yes. So I think that I’m inspired by music movements and, my whole life. Since I was young, been very, very, very into studying music from Billie Holiday. One of my earliest Inspirations in jazz from the 30s and 40s specific as well as the classic rock era between like 69 and 78. Classic Punk is a huge inspiration for the free form of writing and like the freedom of expression. I love grunge and 90s alt-rock and dream pop and all of those things.

Um yeah, Led Zeppelin is a huge inspiration. So many people. I was raised Jehovahs witness and so I wasn’t allowed to listen to a lot of secular music. So, I spent a lot of my childhood listening to Motown, old blues, jazz, and things like that. I feel that listening to a lot of like toning and a lot of emotion-based singing is what helped shape my voice. The affinity of rock music is kind of what’s helped make… I guess alternative R&B or Indie music. Jimi Hendrix and all of that shit.

Would you put your music into a genre or category?

I mean, I would like to be genreless, but unfortunately, in today’s world, in today’s music, it’s still not yet 100% a thing. So, for the sake of streaming, right? For the sake of playlisting, the things that are like are important to a musicians’ livelihood these days. So, I guess if anything I would name it, Indie alternative because I think that’s the most genre-bending label you can have. There are so many things that can fall under that umbrella, you know?

Tell us a bit about “Easy” and how it was created.

Furthermore, the person I was working on the song with just disappeared! I have no idea where they went, they dropped off the face of Earth and found them on Soundcloud later down the road. And so we recreated some of the sounds and then, you know, modernized them a little bit from the original demos. We recorded my vocal tracks in my house during the pandemic and then I sent them off with my friend, Ryan plummer, who did the recording. He also plays bass on the tracks.

I sent it off with him and then he had some friends from the band he plays with (‘Tosser’), as well as my friend Ali Reza, who plays in ‘louder than quiet’, post-hardcore band, here in D C. And then. Yeah. And then it was done and that’s how it was made. So everything is live Instrumentation. Everything was played. Everything was touched in some way with human fingers. That’s very intentional and, super important to me. Live instrumentation and things being done..not through the computer!

Are you currently working with a team, how important are they?

I have a manager and I work with 4421 productions, who’ll be doing all of my visual stuff for the project, which is dope. I’m so happy to have them. and then I have a stylist who is also helping me work on merch. Um, who’s also my little sister, which is awesome.

I have an A&R from the label that I’m working with who’s been super helpful in the process of like, figuring things out getting funding, and budgets and all of that. And then also like Rob Stove, shout out to Rob for the mixing and mastering process that we’re about to start working on and just like he produced a lot of the project and helped bring all the sounds together.

Where do you see your career three to five years from now?

Damn, you know, I don’t think that far ahead… it’s so crazy. I used to.. but I’m in the moment these days. In three years, I hope to be doing exactly what I’m doing now. And that’s, you know, for the first time, I am a full-time artist and I don’t do anything BUT art. I hope to continue to like keep doing that. I hope to, in the next three to five years, be in a place where I can like help mentor other artists and perhaps, help develop artists.