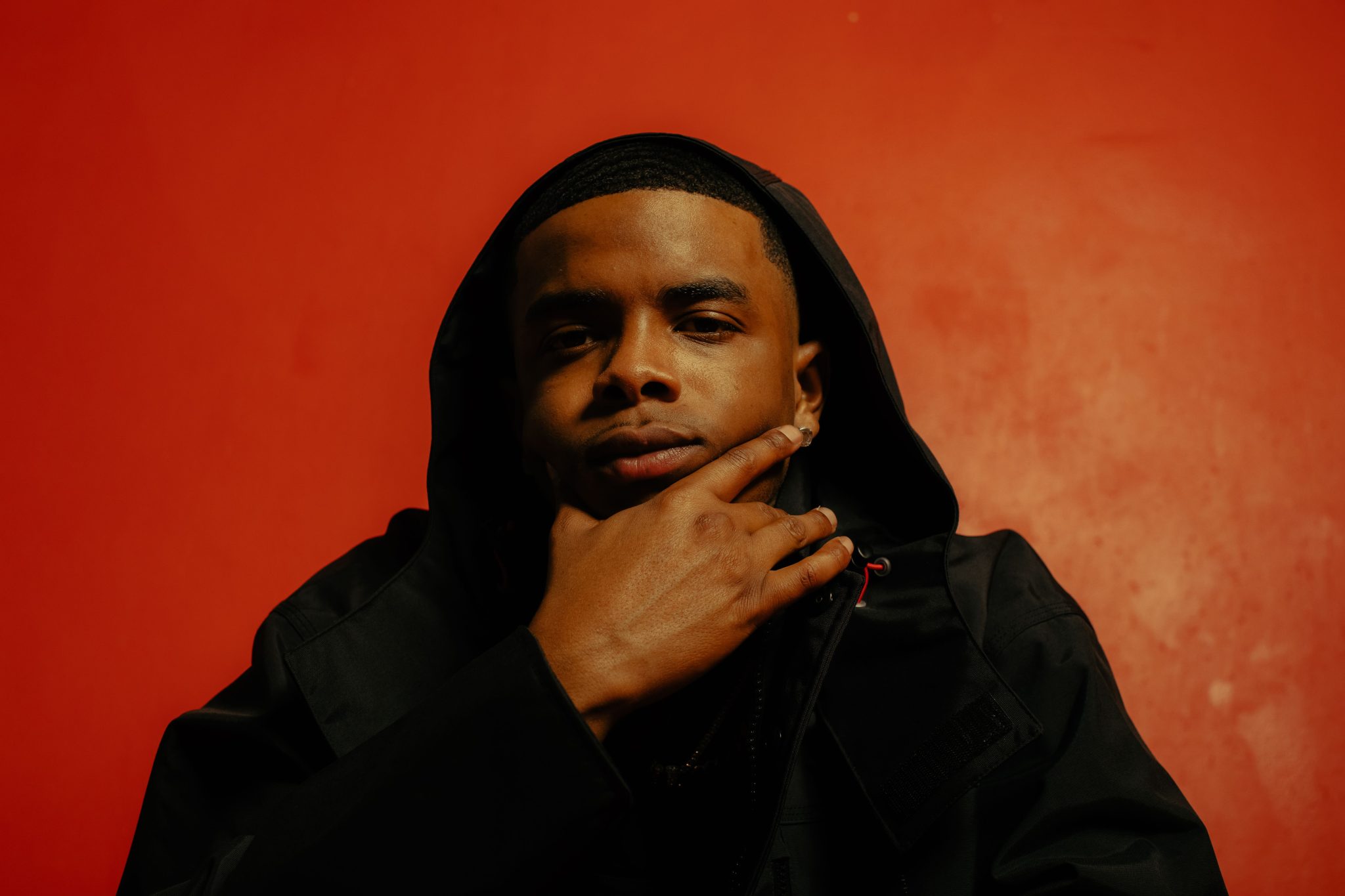 Marqus Clae On His New Album ‘THE MECCA’, State of Hip-Hop, and More

Housten-bred MC Marqus Clae has blossomed into one of the most electrifying performers of his generation with an undeniable cadence and flow similar to that of hip-hop’s current legends. Although he’s just beginning his reign over the genre, the 22-year-old possesses all of the qualities of a superstar.

Early on in life, Clae sowed the seeds that would eventually grow into a successful career in rap music via his mother, who had established herself as a musician at the time. Respect Me, his first album, was released at the age of 10 under the moniker Young Marqus. The rapper was introduced to Lupe Fiasco via his DJ, and the two ended up touring together in 2011. By the age of sixteen, he joined Master P’s No Limit Forever record company and proceeded to release a handful of mixtapes that positioned him as a young hitmaker. Fast forward to today, Marqus Clae is a major force in music that from the looks of it, has no intention of slowing down.

Clae departed No Limit in 2018 to continue working as an independent artist, dropping his surefire project Pandemic nearly two years later during the lockdown. The musician later inked a partnership with Def Jam Records towards the end of 2020, bringing with him a highly coveted sound that separates itself from today’s rap landscape and more sophisticated flows. Now, he’s prepared to complete the next part of his career with THE MECCA. This album, heightened by songs like “Studio Gangsta” which has already amassed 80K views on YouTube, is the product of a honed sense for narrative, and it’s raw and precise.

When it comes to the future, Clae values having an influence more than receiving praise. With a new record label and album in sight, we spoke with the multifaceted creative about his recent slew of releases, THE MECCA, and hip-hop culture among other topics.

Congratulations on the recent release of “Studio Gangsta,” how do you feel about the reception for it so far?

It’s been dope, man. We’ve been getting a lot of good feedback from that and it’s what I’m most grateful for, you know? It’s one of my favorite records that I’ve done so far. Just to see how they received it is pretty cool, you know?

Currently, you’re preparing for the release of your next big project titled THE MECCA. Tell us a bit about this project, how did you come up with the title?

MECCA is basically my tribute to hip-hop. New York being a mecca of hip hop, I just wanted to keep it original, but still showcase, you know records and melodic songs and just a body of work of dope music. I’m still keeping true to the element, true to the foundation. So that’s pretty much where I got the title from, it’s hip-hop to my eyes.

Being introduced to your music for the first time, I really enjoyed that there’s substance within your lyrics and your instrumental selection is a nod to older hip-hop beats.

Yeah, definitely tapping back into that element. That’s why I respect Kendrick and Cole so much. Benny the Butcher and those types of guys because they still stay true to the foundation of how we got here while still staying relevant and still understanding the elements of making records. So I’m excited for this tape to drop.

I was watching the mini-documentary and it’s interesting watching you go from a young boy to almost everything you dreamed about over the course of time. Finally, getting to this point now considering how long you’ve been creating music, how does it feel?

It’s definitely a growing chapter. I’ve been doing it professionally since I was a teenager and I’m 22 now. So I feel like now the sky’s the limit. I got an open road to really run and do what I’ve been trying to do my whole career. I feel like we’re starting out with a good start and you know, it’s something special.

One of the things that stood out to me in not just the doc, but on the album as well through “Mama Used To Say,” is the impact that your mother had on you. Do you mind talking about the impact she had on you musically?

She had a major impact on me. I was watching her as a youngin’, tapping into something that I didn’t know anything about at that time. Being two or three years old, it made me want to learn more. I was just really curious about it. So, she’s played the biggest part in my life. I grew up in a single-parent household with the help of my stepfather where she was the backbone, you know? My mom was a really strong woman, you know. She’s the OG.

It arrives two years after Pandemic and serves as your first official project under Def Jam—what separates this from your previous works?

Of course I plan on doing more projects or whatever, but for right now, I feel like this is like my magnum opus. This is the best body of work that I’ve done so far, you know what I’m saying? I’m still not done. So the growth from Pandemic to MECCA, I feel like it’s tremendous. I always knew that I wanted to be a certain type of artist and how I wanted to convey my message, and I feel MECCA is a perfect example of that at this time. So I feel like the growth is big from Pandemic to MECCA is big because that was my favorite project up to date until I recorded this one.

Prior to Def Jam, you were actually signed to Master P’s No Limit Forever label. What made you want to continue down the major label route as opposed to being independent for a bit?

I had previously read that you were acting for quite a while as well. Can you talk about that side of your rise to popularity a bit, what made you want to transition into doing music full-time?

Yeah, for sure. I did all the Shots Fired, that was my first major acting platform and I was 16 at the time. I got that off of no experience and then after that, a couple of years later, I did Cloke & Dagger. So it was a humbling experience because I got that off of no acting classes and nothing. Gina Bythewood, the creator of Love & Basketball gave me the opportunity so I took it and ran with it. I definitely have plans on acting more in the future, taking it to the next level.

Going back to music, what are your current thoughts on hip-hop and urban music culture?

That leaves me with my last question, where do you want to fit in the conversation over the course of these next few years?

Man, I want to be one of the greats. I’m trying to be on that Mount Rushmore. It needs to be Drake, Kendrick [Lamar], J. Cole, and Clae. That’s what I’m aiming for. I definitely want to go down as one of the greats, you know.