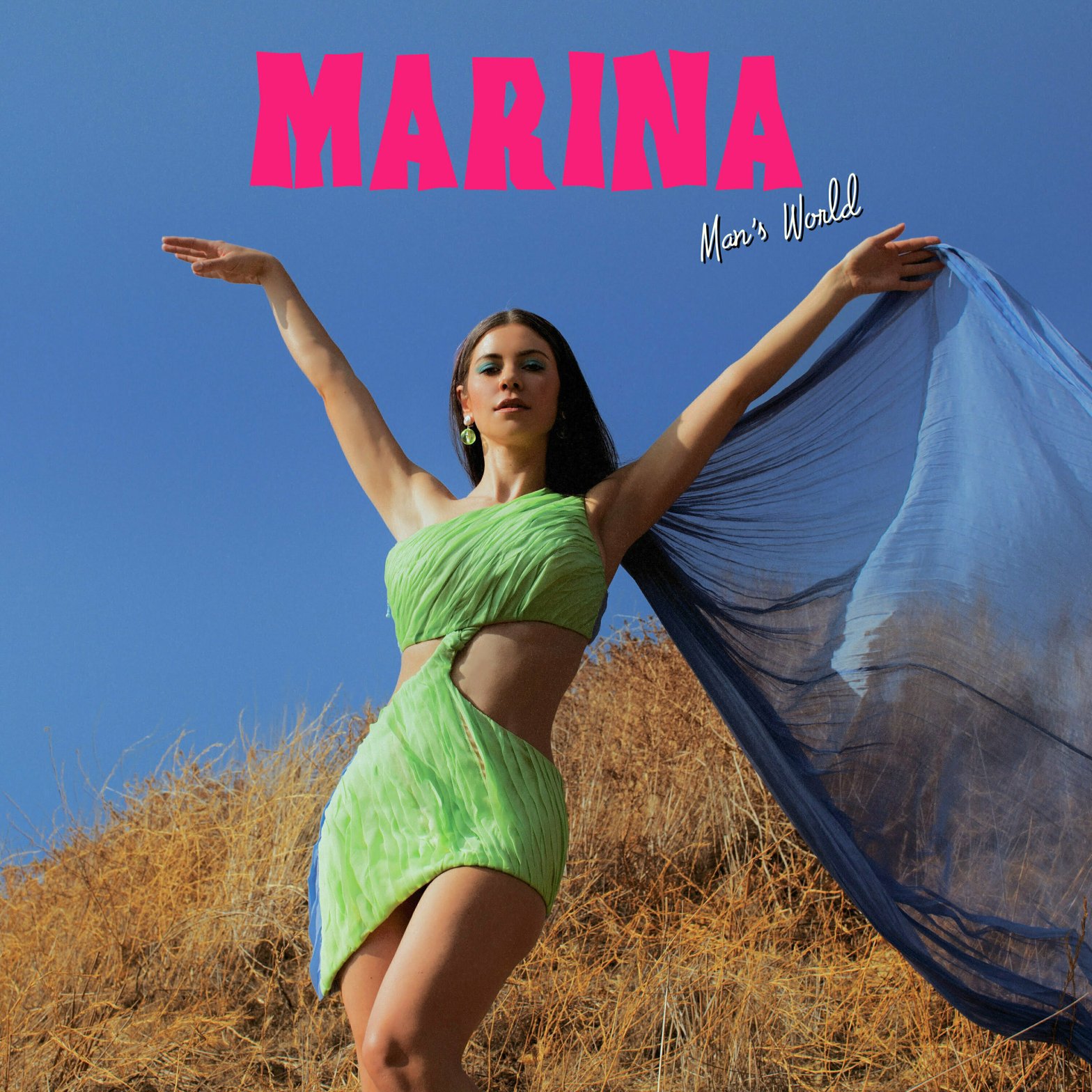 Marina has announced today’s premiere of her new single. “Man’s World” is available now at all DSPs and streaming services.

“Man’s World” sees Marina delivering on her promise to produce new music created alongside female collaborators, an endeavor which began last year upon learning that women account for only two percent of producers and three percent of engineers involved in popular music. “I’m creating my next project,” she announced on social media, “and this story can only be told by women.”

“Man’s World” was produced by Jennifer Decilveo as well as the artist herself, and engineered by the first-ever female GRAMMY® Award winner for “Best Engineered Album, Non-Classical,” Emily Lazar. Furthermore, the accompanying video was helmed by an all-female creative team led by acclaimed filmmakers Alexandra Gavillet and Coughs.  Watch the video for “Man’s World” below.