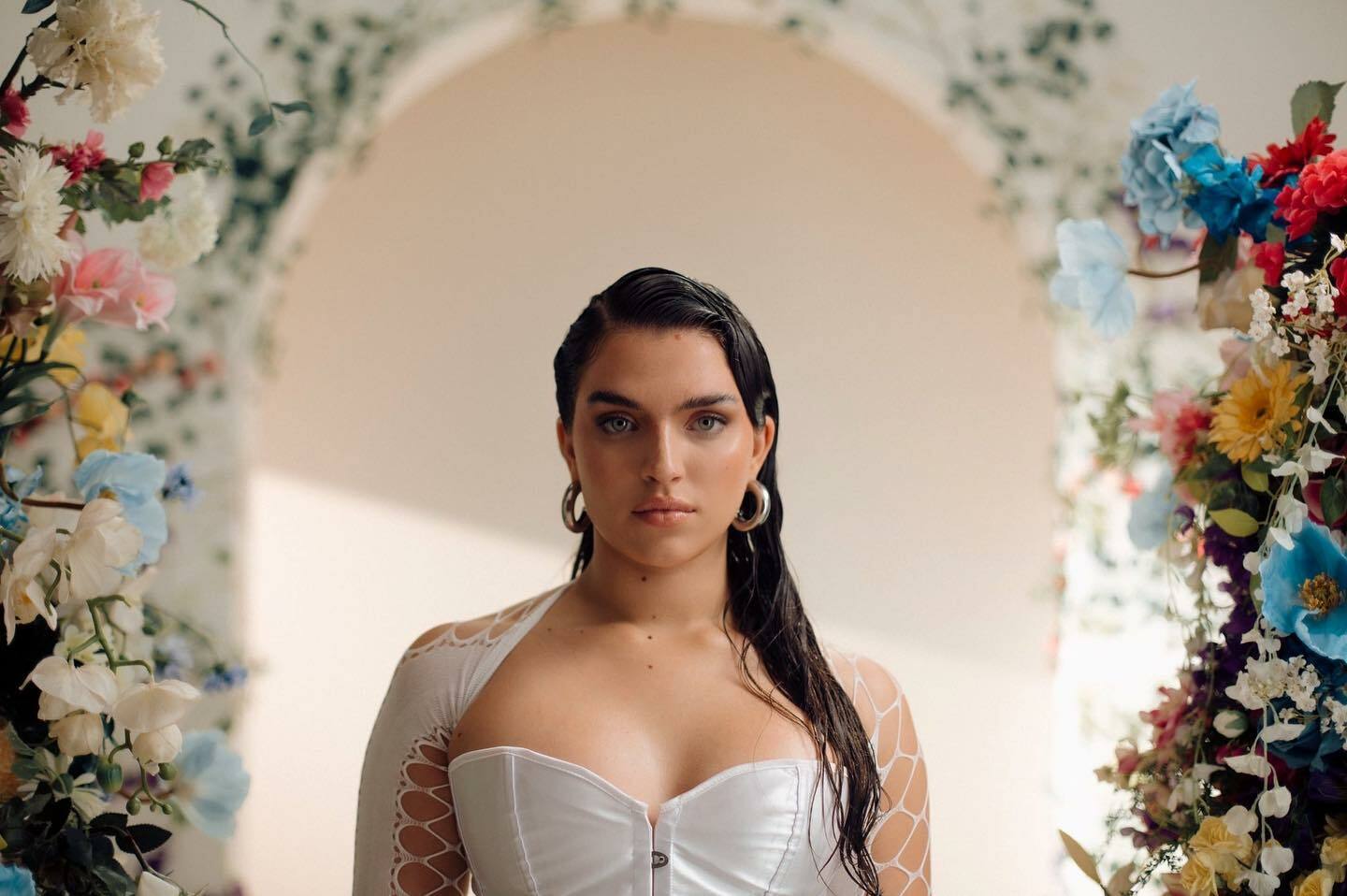 Today, Mae Muller joins forces with Marshmello and Trippie Redd for their new single “American Psycho.” The song serves as the artists’ first collaboration together, making this Muller’s first song of the year and Trippie’s latest collaboration in a string of joint efforts he’s done earlier this year.

In the song’s opening verse, Mae sings, “I’m a train wreck, kinda jealous / Sometimes I get a little bit selfish / Pessimistic, a little twisted / But at least I’m not the one I can’t admit it.” The singer dominates the chorus before Trippie Redd picks up on the latter verse, “Awe, she said that I’m a psycho / Oh, she said I’m not her type though.”

With approximately 300 million streams globally, “Better Days” has become one of the most popular songs of the year, with J Balvin, Mae Muller, and Polo G taking part in an enticing remix of the song. An enticing vocal performance by Muller is the centerpiece of the song “Better Days” by artist duo NEIKED.

The original version of “Better Days” debuted at No. 57 on the Billboard Hot 100, gathered over 65 million streams in just five days, garnered Top 10 ranking across Spotify and Apple Music, emerged as a Top 5 trending sound on both TikTok and Snap, and recently remained constant as the No. 1 most added song on Pop radio for two consecutive weeks. To date, over 20 million people have viewed the video, which has a beautiful vintage aesthetic.

A teaser for Mae Muller’s first solo song of 2022 was shared back on June 1st when she uploaded an Instagram link to a Spotify playlist named “IJCTD.” The following month, Mae announced that ‘I Just Came To Dance’ would no longer be her next single. “Something wild is releasing first,” she said in a TikTok post, which turned out to be her current collaboration with Marshmello and Trippie Redd.

Listen to “American Psycho” below.