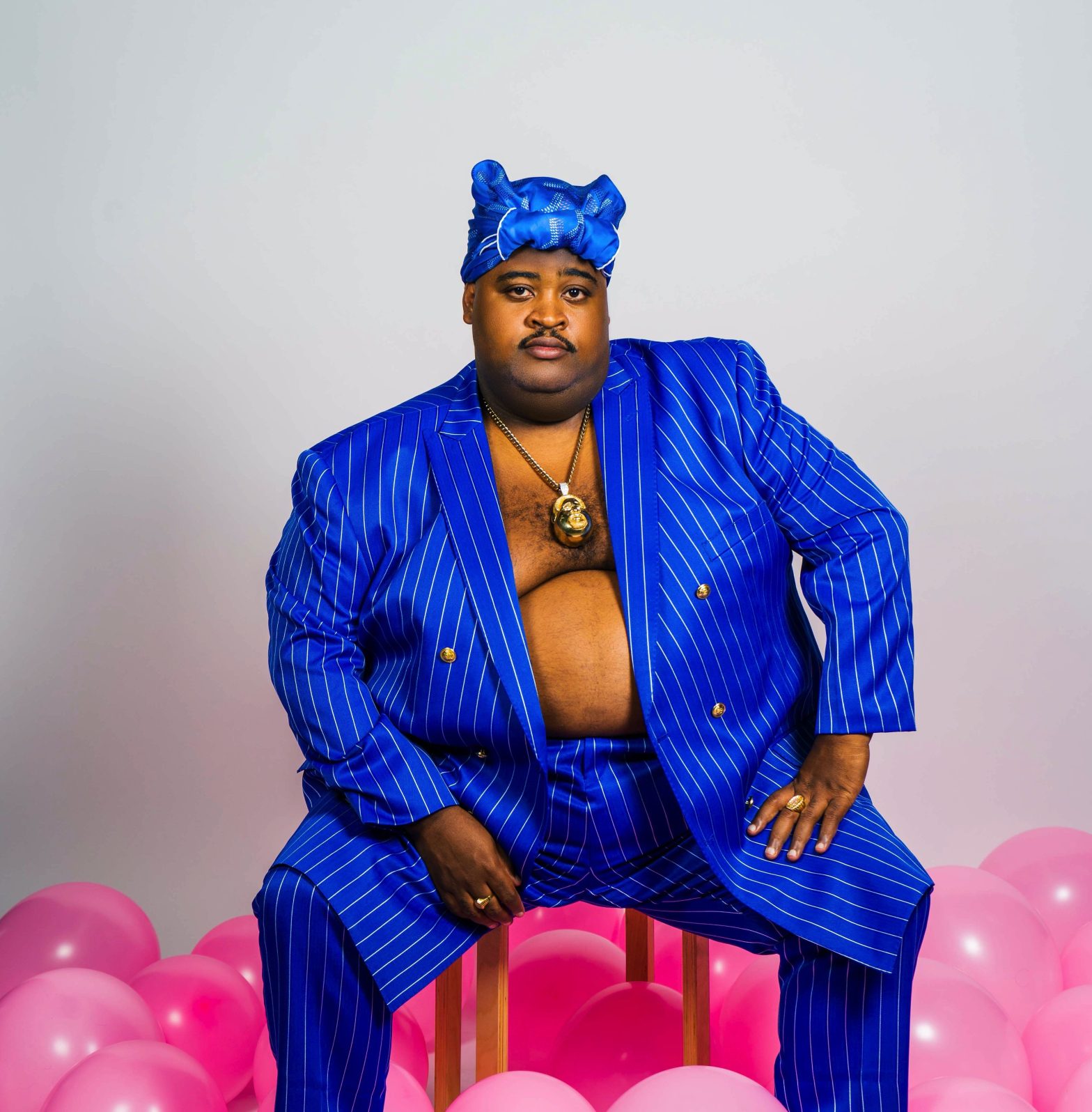 Miami staple LunchMoney Lewis is having one hell of a year. From penning Saweetie’s smash hit “Tap In” to welcoming home City Girls on “Pony,” Lewis has risen to the top. But it doesn’t stop there! The Grammy-nominated singer returns from his hiatus with a brand new single titled “Cheat.”

LunchMoney Lewis enlists the timeless instrumentation of Halatrax and Phil Phever, who deliver a nostalgic Pop bop. Showcasing his potent pen and versatile vocals, “Cheat” serves as the debut single off the LunchBox Records CEO’s soon to be released A Good Time For No Reason album.

Speaking on the record, Lewis shared: “’Cheat’ is a record I did for fun that turned into a good idea. I like making people dance about things that are traditionally taboo. It’s a song you can 2-step to with your wife or girl and just forget about life worries, at least for a moment.” Check it out below.