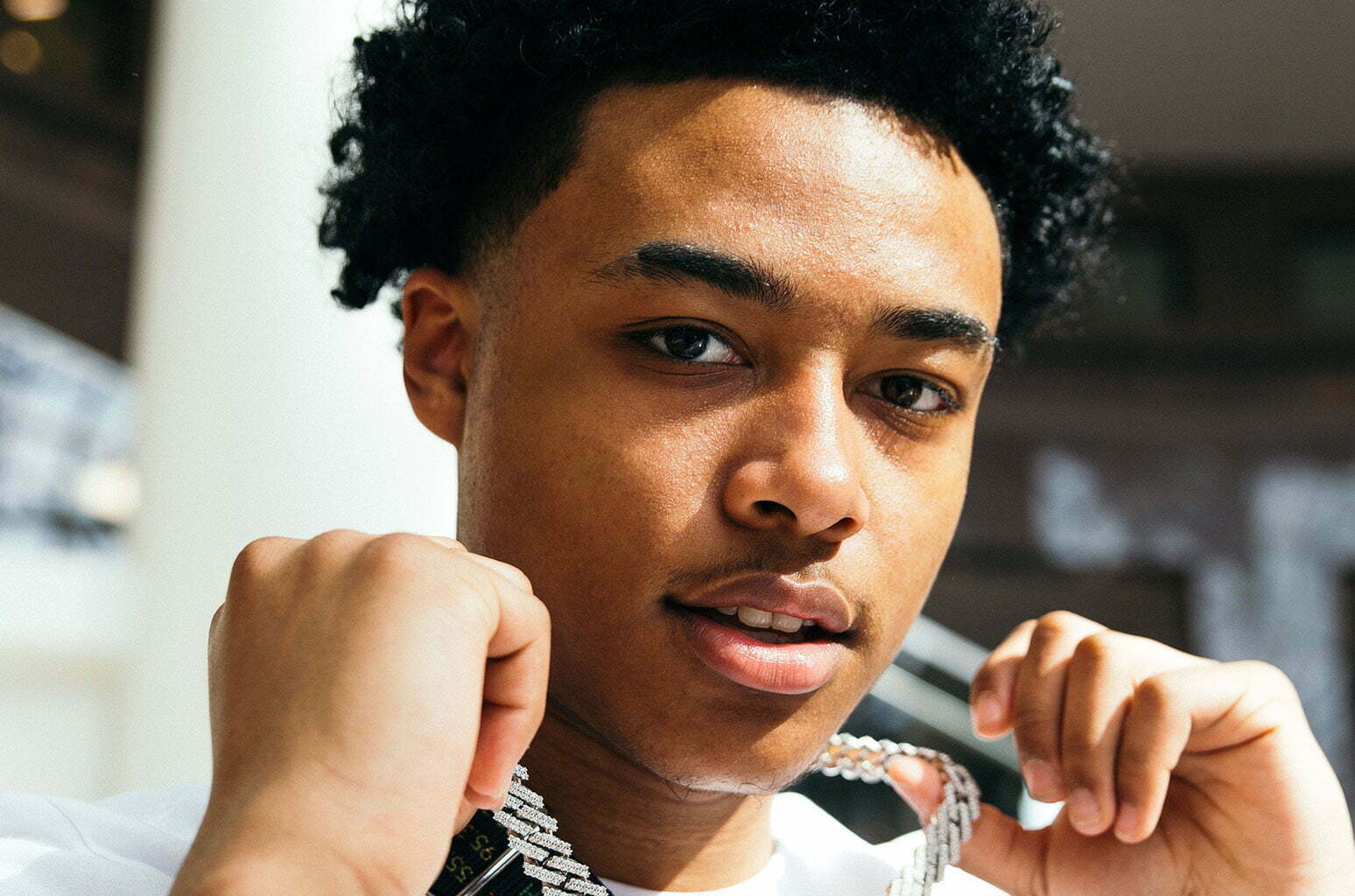 Luh Kel is by far one of the most impressive R&B singers to enter the game these past years. The 18-year-old recently released the visuals for his new single “Real.” It arrives ahead of his forthcoming album slated to drop on October 23.

“I think a lot of people can relate to that in between of being so in love with a person and not knowing if they’re as invested as you as you are in them. It’s something I’ve had some first-hand experience with,” Luh Kel said. “Working on ‘Real’ with someone like Scott Storch was pretty unreal. I worked with him while I was in LA and had a lot of fun with it – both recording the song and shooting the video.”

“Real” marks the third visual off L.O.V.E. this year. The first video, “Want You” featuring Queen Naija, was one of the top trending videos on YouTube almost immediately upon release and has racked up over four million views and streams since. His latest drop, “All In You,” featured a playful Bachelor-theme, completed with a traditional rose ceremony. While we wait for the project, stream “Real” below.

In other music news, Renforshort recently unveiled her single “Afterthought” off of Disney’s movie, Clouds.