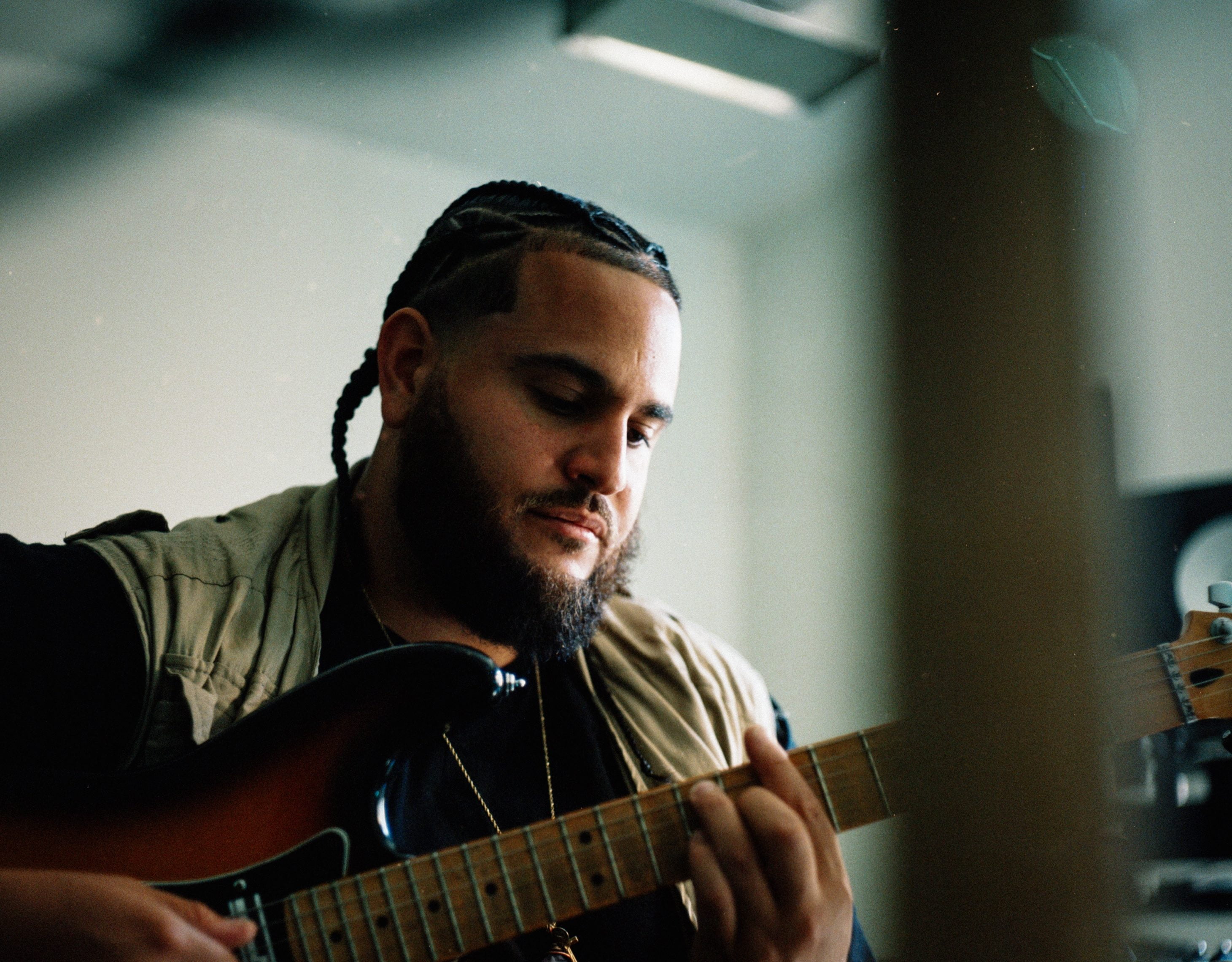 New York-born producer LosHendrix has a long list of collaborators and an even longer list of impressive works in his catalog. From hip-hop names like NLE Choppa, Childish Major, and 2 Chainz to R&B legends like Chris Brown, Kehlani, and Brent Faiyaz, Hendrix does not box himself into one genre. The Los Angeles-based beatmaker actually takes a quite fluid approach, blending the genres into earworming melodies and sounds that can’t escape your head.

Notably, he’s earned two nominations for “Best R&B Album” at the 2021 Grammys. It should come as no surprise that Hendrix is carving his own lane while simultaneously paving one for his fellow producers. Some other artists that he’s worked with include Camila Cabello, G-Eazy, Luh Kel, Kyle Dion, and the list goes on. Keep your eyes on LosHendrix in 2021!

With several production credits in the tuck, LosHendrinx gives Raydar Magazine a breakdown of his production on records with the likes of Don Toliver, Kiana Lede, Giveon, and more. Read our conversation with the multifaceted producer before below.

After another artist turned it down, Nascent sent the beat to Carter [Lang] and he played it for SZA. She got on it and it took about a year and a half to finish the record. After I initially sent stems for the beat, some more production was added to get the final record. When I heard a snippet of SZA on it for the first time I was like, “This is gonna be crazy.”

This was a song I helped Brent take over the finish line, I wasn’t even on it at first. He wrote some of it already over a sample Nascent had. They were also gonna try and get Nipsey on it. Brent had written over the first half and I helped him work on the second half. He cut it with me and Nascent in the room, and towards the end he gave me the session and I added some keys and guitar to the latter half of the production. Then he finished recording the vocals at my house. Originally this song and “Been Away” were together, as one, but we told him he needed to separate them. They each needed to have their own shine!

Don and I did a session for a song that hasn’t come out yet and the next day we did another session together with Kali Uchis. I played him the “Drugs N Hella Melodies” beat and he cut it right away in front of me. Don is super “I’m gonna get this shit done right now.” He has no fear. Then Kali was like “I wanna hop on it too!” and recorded her part by herself. The rest is history!

This was a session that was me, Nascent, Mike Woods, with Ivory Scott and another gal. We had a session at APG as part of a writing camp, and Kiana ended up cutting it. That was one of the few songs that actually got placed from that writing camp!

“This Ain’t Love” was first recorded as a demo by Ant Clemmons. Me, Ant, Wondagurl and Jahaan Sweet were working together at a camp for Giveon and on this one, Ant wrote to my guitar, Jahaan added some stuff, some bass, and Wonda did the drums. Then Giveon came in and heard it and loved it. It was a song that stopped the camp for a second! People from other writing rooms were coming in and all listening to the song.

If you enjoyed our interview with LosHendrix, check out our chat with songwriter Zaida! 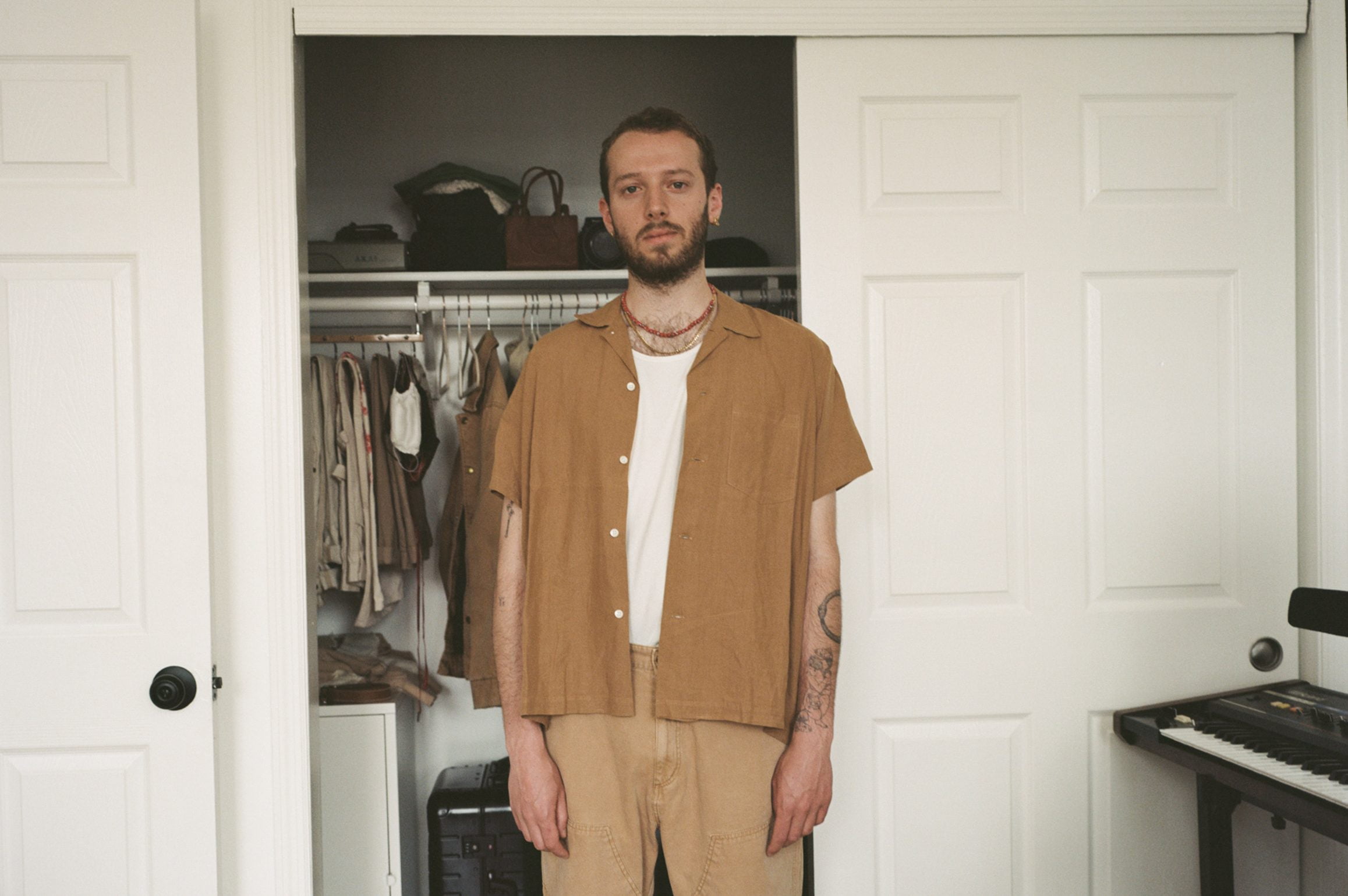 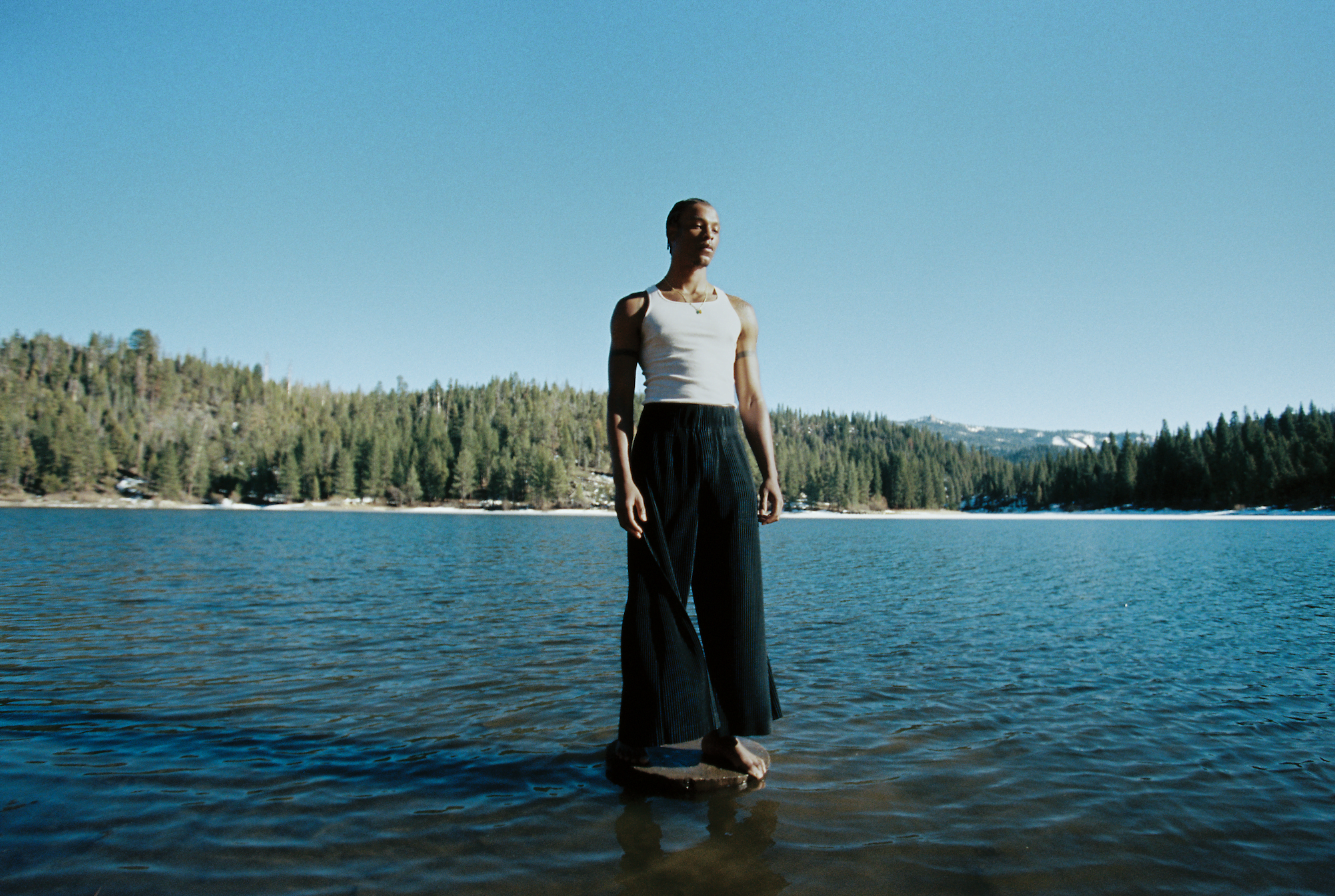 Hailing from Inglewood, California, music polymath Brandon Banks broke into the scene in 2018 via hi 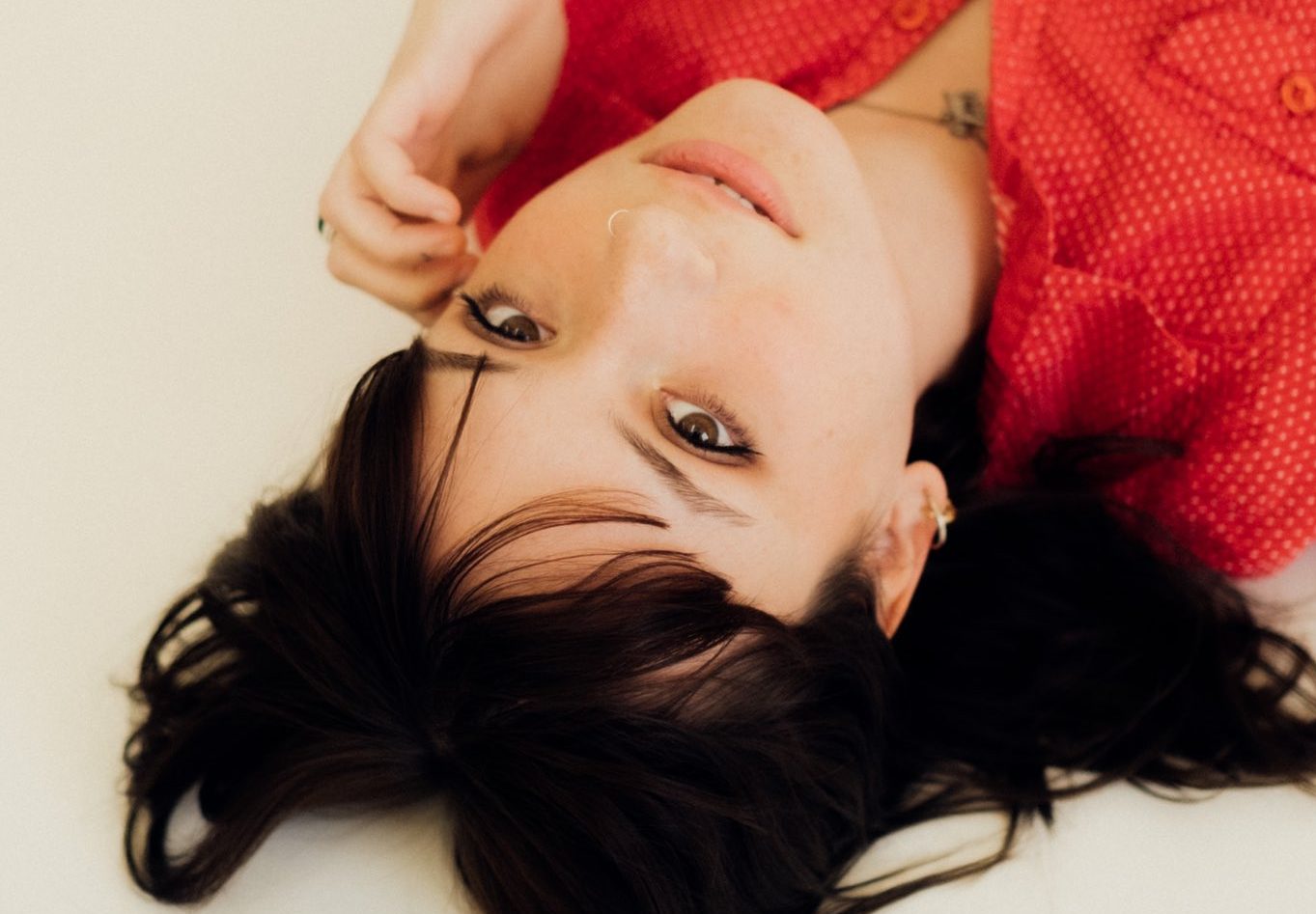 Chloe Lilac On ‘You Were Good To Me,’ Touring, and More

With a captivating vocal range and unwavering confidence in her own songwriting abilities, Brooklyn-