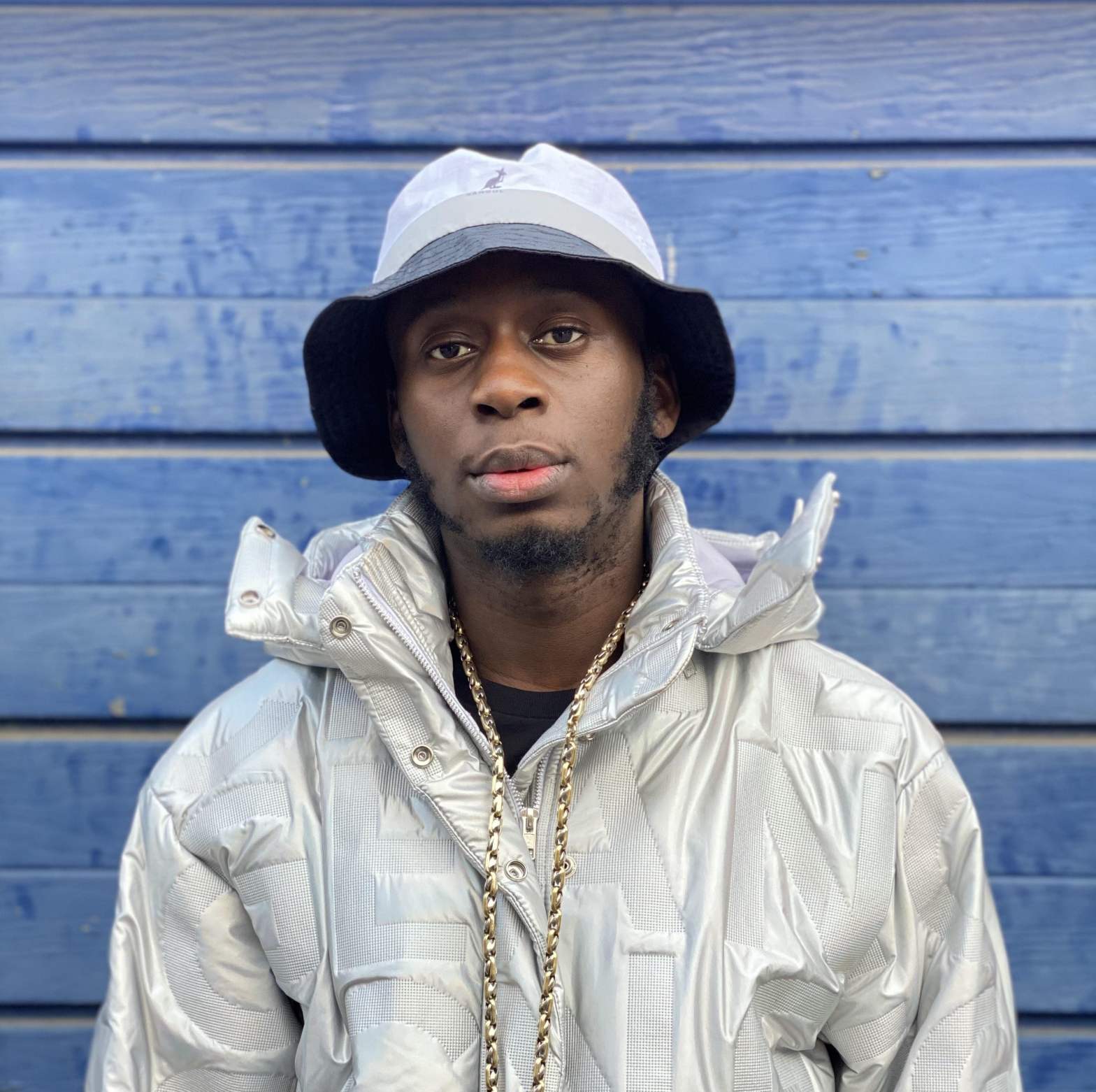 Fast-rising London rapper Backroad Gee unleashes his brand new single and video “Take Time,” available across DSPs via The Orchard. The song is an appreciation of Black women and natural beauty. Produced by Joffstar, “Take Time” is accompanied by a three-minute visual cut directed by Capone.

“Take Time” arrives after the release of “Enough is Enough” with grime heavyweights Lethal Bizzle and JME. This new record shows fans a side of Backroad Gee that we haven’t seen before. We see a tender, more vulnerable perspective of what the artist capable of effortlessly traversing any genre. Watch below.

In other music news, Blxst and Dom Kennedy drop of their music video for “Got It All.”