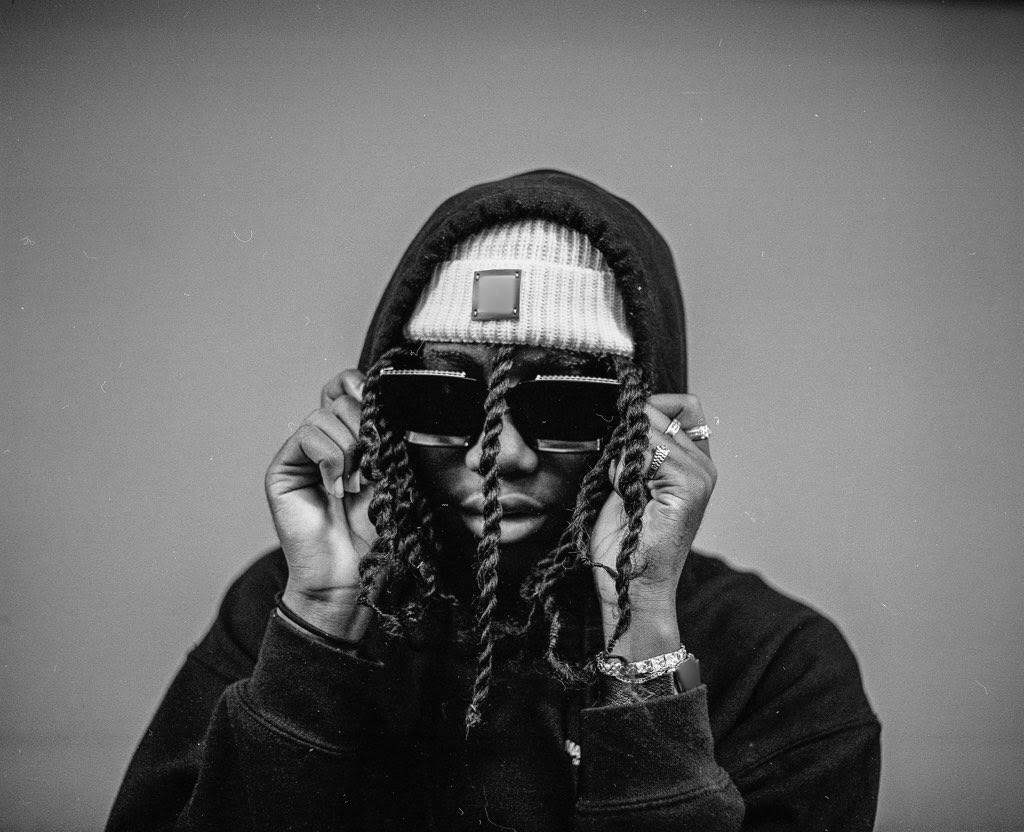 One of Delaware’s most exciting artists, Lil West fuses a penchant for catchy hooks and chameleonic sonic innovation with knockout bars. Taking on music at the age of 18, he has since then captivated mass audiences through his mega records “Some Days” and “Not Sure.” Both songs appeared on Lil West’s Republic Records debut projects Vex Part 1 and Vex Part 2.

Last year, he spent all of 2020 in Los Angeles where he wrote and recorded Final Home. Although only six songs, Lil West makes every song count from the airtight rhymes on “Whole Lotta” to 808-laden trap beat on “West Side.” Speaking on the release, Lil West shared, “It’s what I’ve been working towards. This isn’t meant to be background music. I’m trying to put out something quality.”

Continuing his reign, Lil West recently appeared on 100 gec’s latest album 1000 gecs, and the Tree of Clues on standout single, “gecgecgec (remix).” We got to chat with Lil West in regards to his musical journey, new EP, and making strides within music to name a few topics. Read the full interview below.

Tell me a bit about yourself, how initially did you gravitate towards music?

My stepdad would just show me a bunch of music. When I was in school, waiting to catch the bus, we’d just be sitting there eating cereal and watching MTV Hits and VH1 hits. I slowly got into and he was telling me, “just listen to a whole bunch of music. You don’t have to listen to just rap.” I went through a whole year where I was just listening to heavy metal, alternative rock, pop, and stuff in that lane.

When did you realize that music was going to be the path you’d stick with?

Probably when I was seventeen because that’s when I started to see traction. I come from a small city so seeing them type of numbers, I was getting a quarter million views on SoundCloud. I was like woah, I’m still in high school putting up those numbers. I was like man, I can run with this.

What prompted you to name the EP Final Home?

I always tell people, I feel like every time I drop, I always do with on the creative direction. I feel like it’s always A1 and never slacking.

I know it’s probably hard to narrow it down to just one, but is there any song on the project, in particular, that was the most memorable creating?

Probably “Whole Lotta.” It was fun, it’s definitely memorable. Every time that I hear that song, it gives me chill. I feel like I really out did myself with that one.

How does this project compare to the direction you see your music going in down the line?

I like to make timeless music so I feel like everything I’m making and going to make is going to be like that. I want my music to have that effect where you can listen to five years from now and still get chills from it.

With most in-person shows closed, how have you been connecting with your fans during these times?

Just doing all types of virtual stuff. Going on [Instagram] live, doing questions, and really just trying to connect with people more. I’ve mostly just been locked in the studio, that’s my only hobby.

With Final Home in the rearview, what’s next for you?

We got the video for “Whole Lotta” dropping and I’m just working. I got tons and tons of music in the stash so it ain’t nothing to whip up another new project.