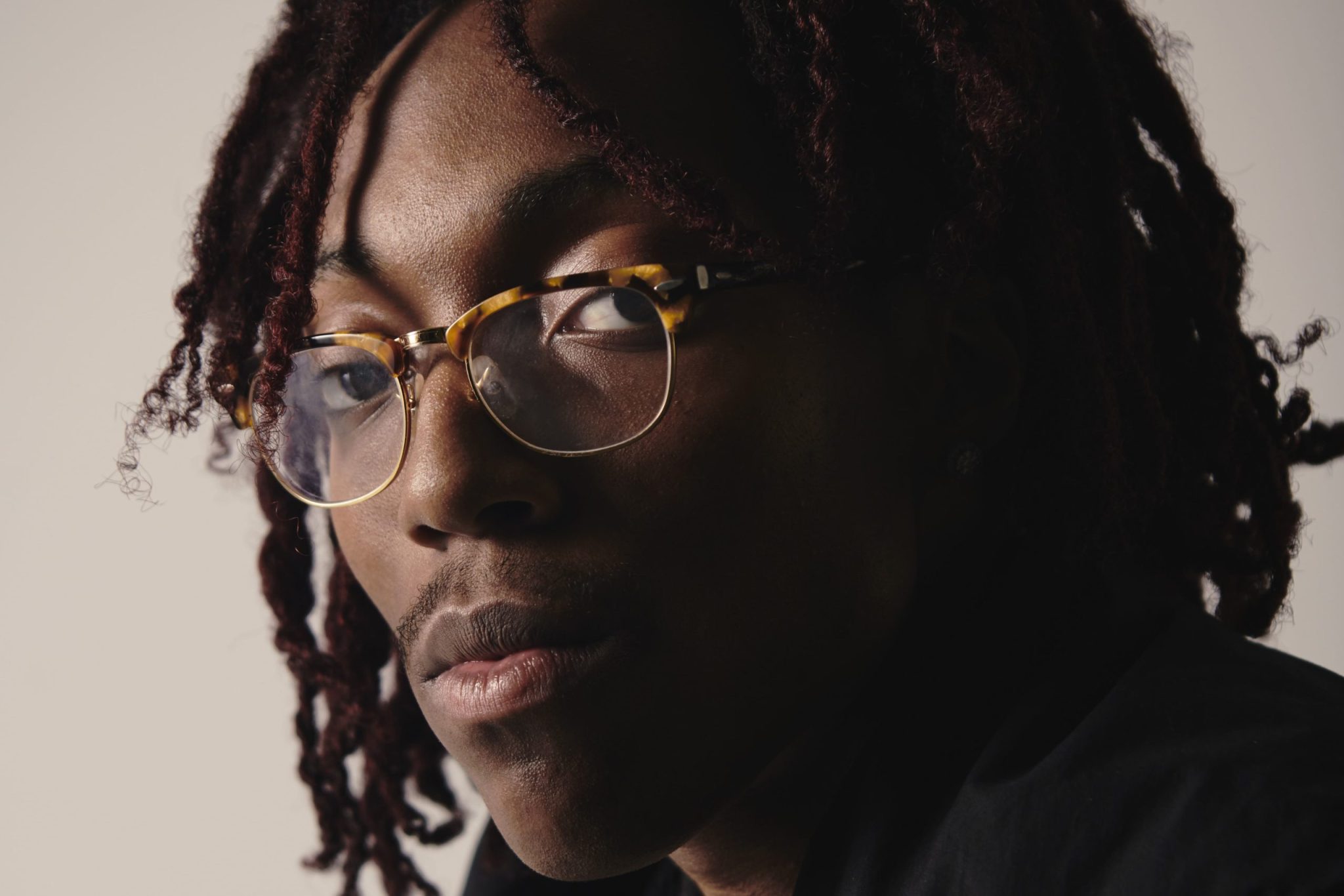 Coming off the heels of his recently released single and music video for “Faster,” Lil Tecca hits the limelight once more with his latest offering dubbed “Treesha.” Tecca displays his commitment to his loved ones and his ability to keep track of the unfaithful ladies in his life on the track.

Tecca gave a sneak peek at an incomplete version of the tune on February 23, 2019, through his Instagram, and longtime fans of the rapper will certainly remember it. However, the song was re-recorded twice more before its eventual release: first in October 2020 and again in June 2022. Now, with the current release, the Menoh Beats-produced cut lives up to its anticipation.

Lil Tecca’s “Tecca Loves You” tour swept the United States, and he’ll keep tearing up stages with his appearance at Rolling Loud New York on September 24 and the rest of his European dates. The EU leg begins in Zürich, Switzerland, on October 13 and finishes in Lisbon, Portugal, on November 7. Some of the other big cities on the tour’s itinerary include Paris, Dublin, Manchester, Lisbon, and Copenhagen—get tickets here.