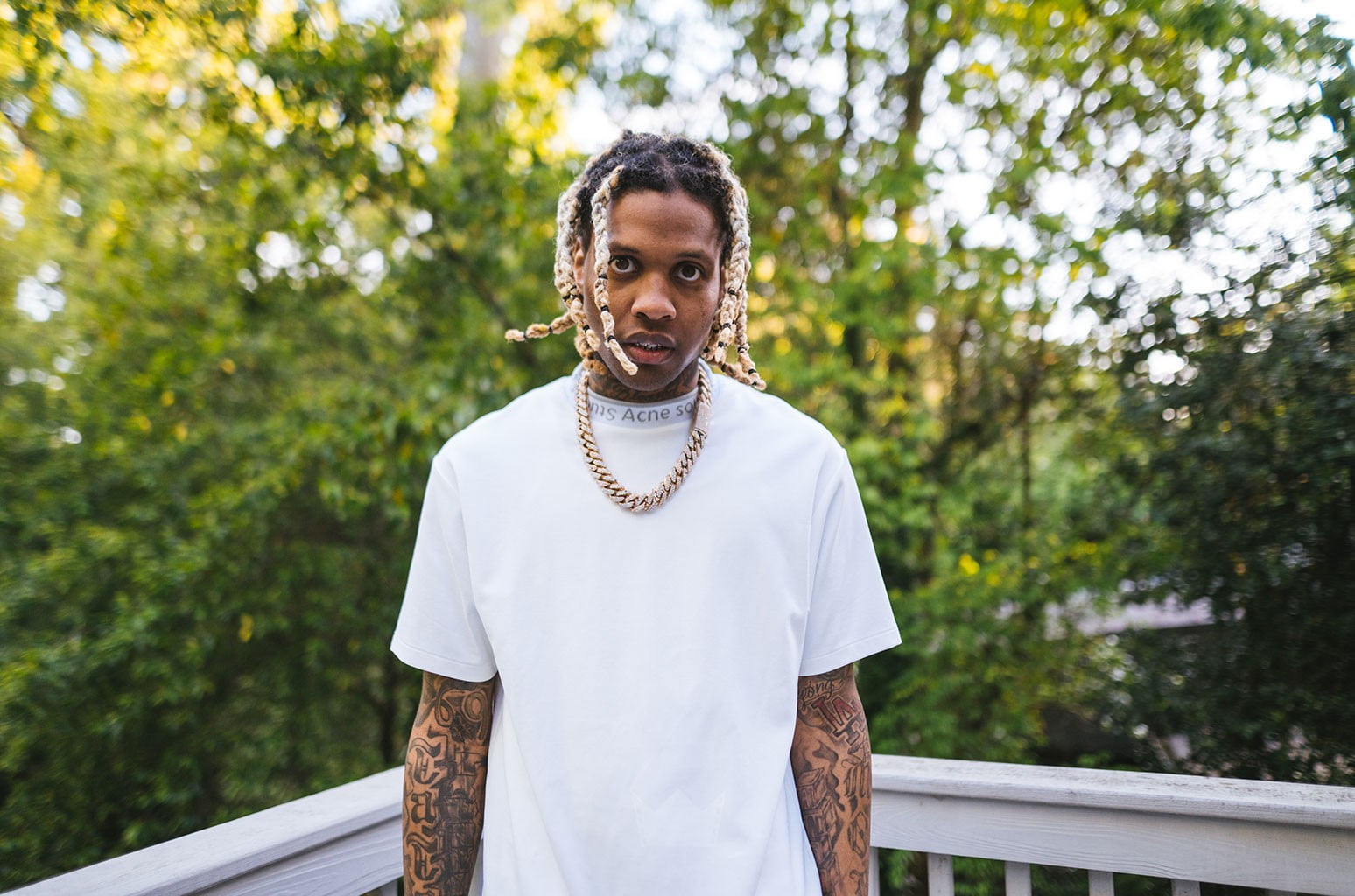 With a year full of surprise tracks and dominant guest spots, Lil Durk shows no signs of slowing down with his latest single, “Stay Down,” the lead single to his forthcoming album, The Voice, dropping later this year. Joined by Atlanta titans 6LACK and Young Thug, the trio embark on a lyrical yearning of loyalty, honesty, and dominance in the rap game.

Produced by Metro Boomin and DY, Durk showcases his allegiance to love on the slow-burning track with 6LACK dropping a stirring chorus and Thugger putting his signature charm to the track. The video, directed by Collin Fletcher and Nick Vernet and features all three artists is out today as well.

Hailed as “The Voice” of Chicago from fans and critics, “Stay Down” follows the rapper’s guest spots on Ty Dolla $igns highly anticipated album Featuring Ty Dolla $ign and Ne-Yo’s “U To Luv” remix. Durk also dropped the prolific surprise track, “The Voice” and shined alongside Drake on the summer hit, “Laugh Now Cry Later.” Check out the new single below. 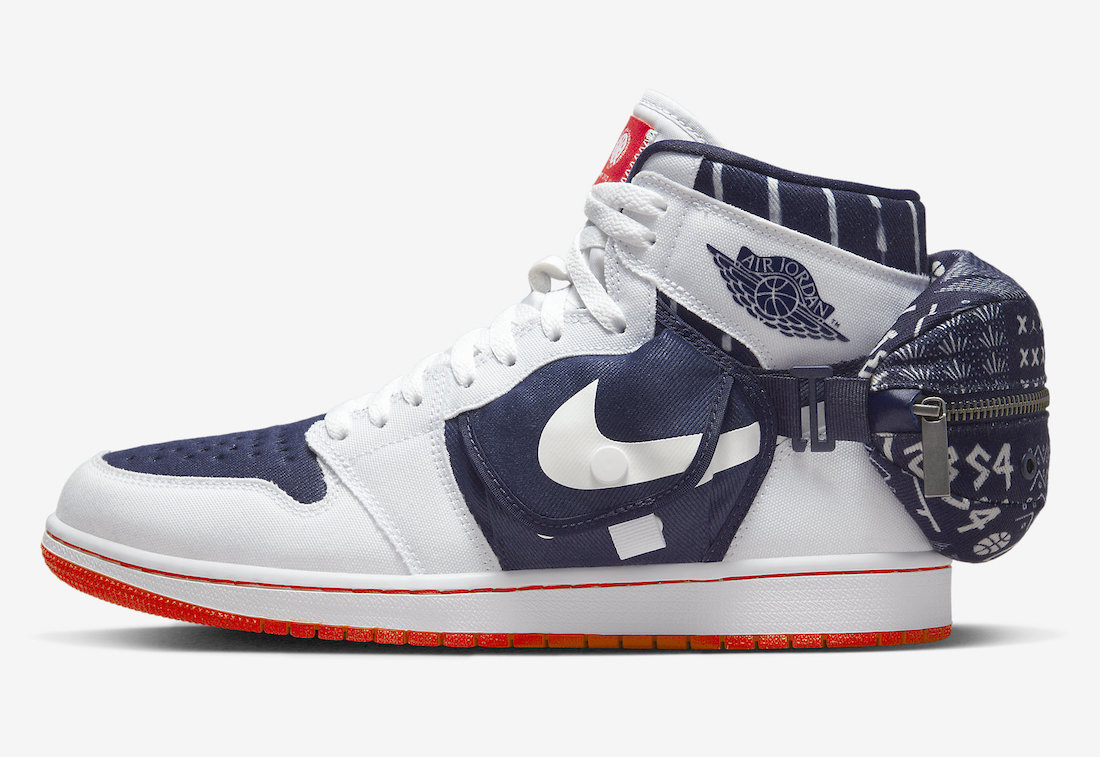 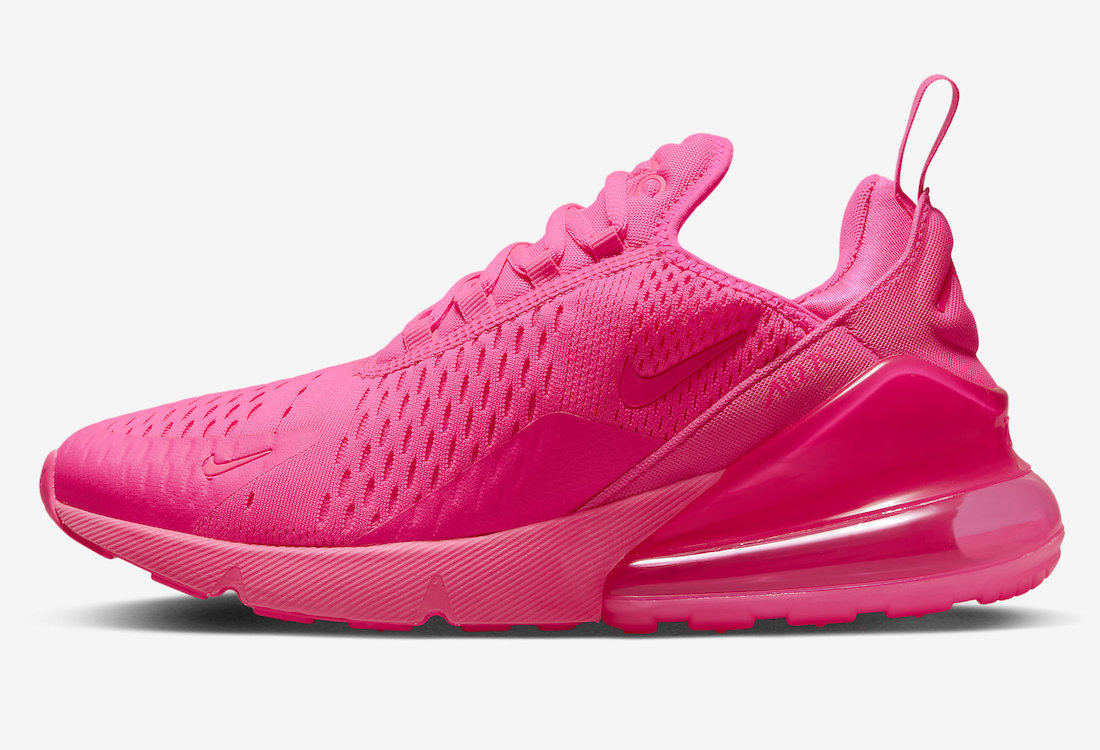 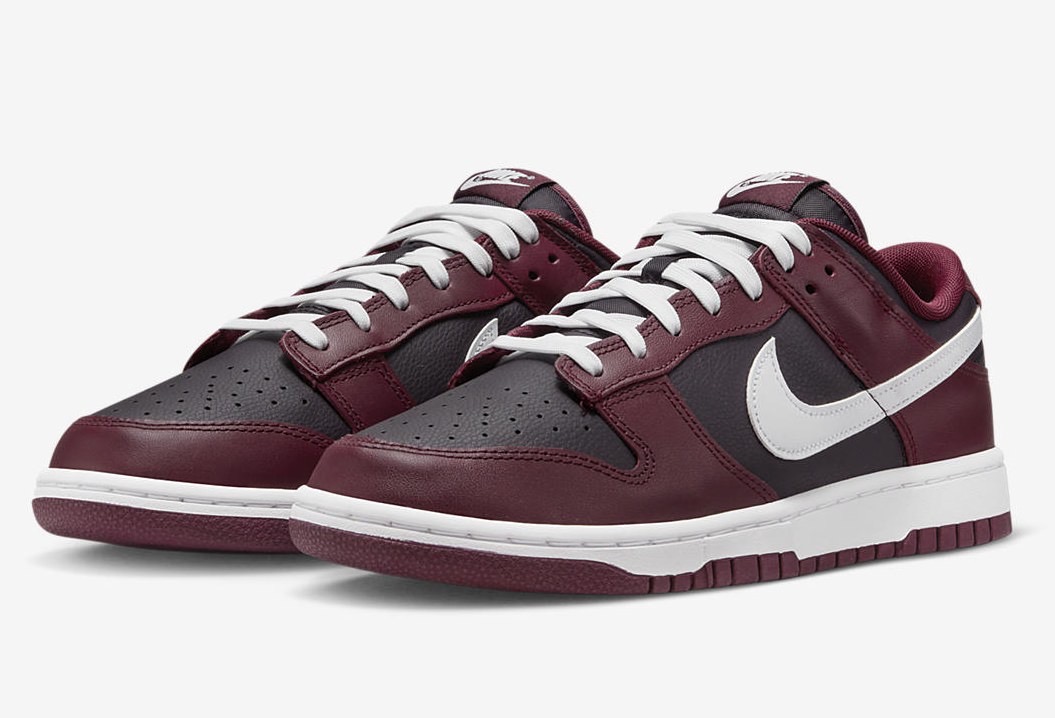