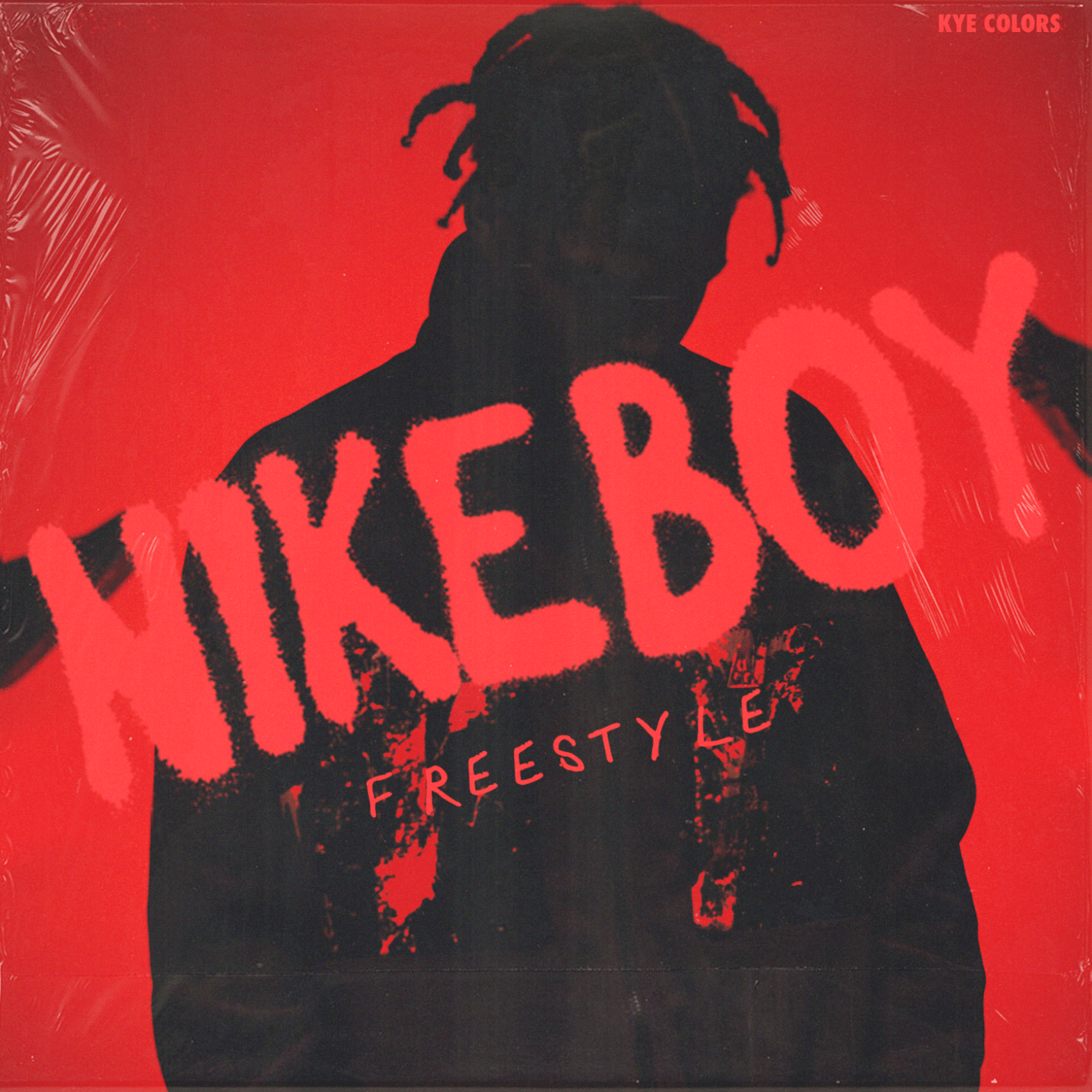 Kye Colors is a rapidly growing artist and producer from Kansas City, Missouri. Raised on the Southside, he began writing raps in elementary school, often getting in trouble. At age 13 he began producing before eventually laying hands on the microphone.

Most recently, Kye Colors partnered with Nike for his latest release, “Nike Boys Freestyle.” The release and accompanying three-part ad are creative directed by Wasteland Records. Furthermore, the song is produced by Tedd Boyd and directed by Kendu, who both serve as a stellar addition to the track. Watch the visual below.