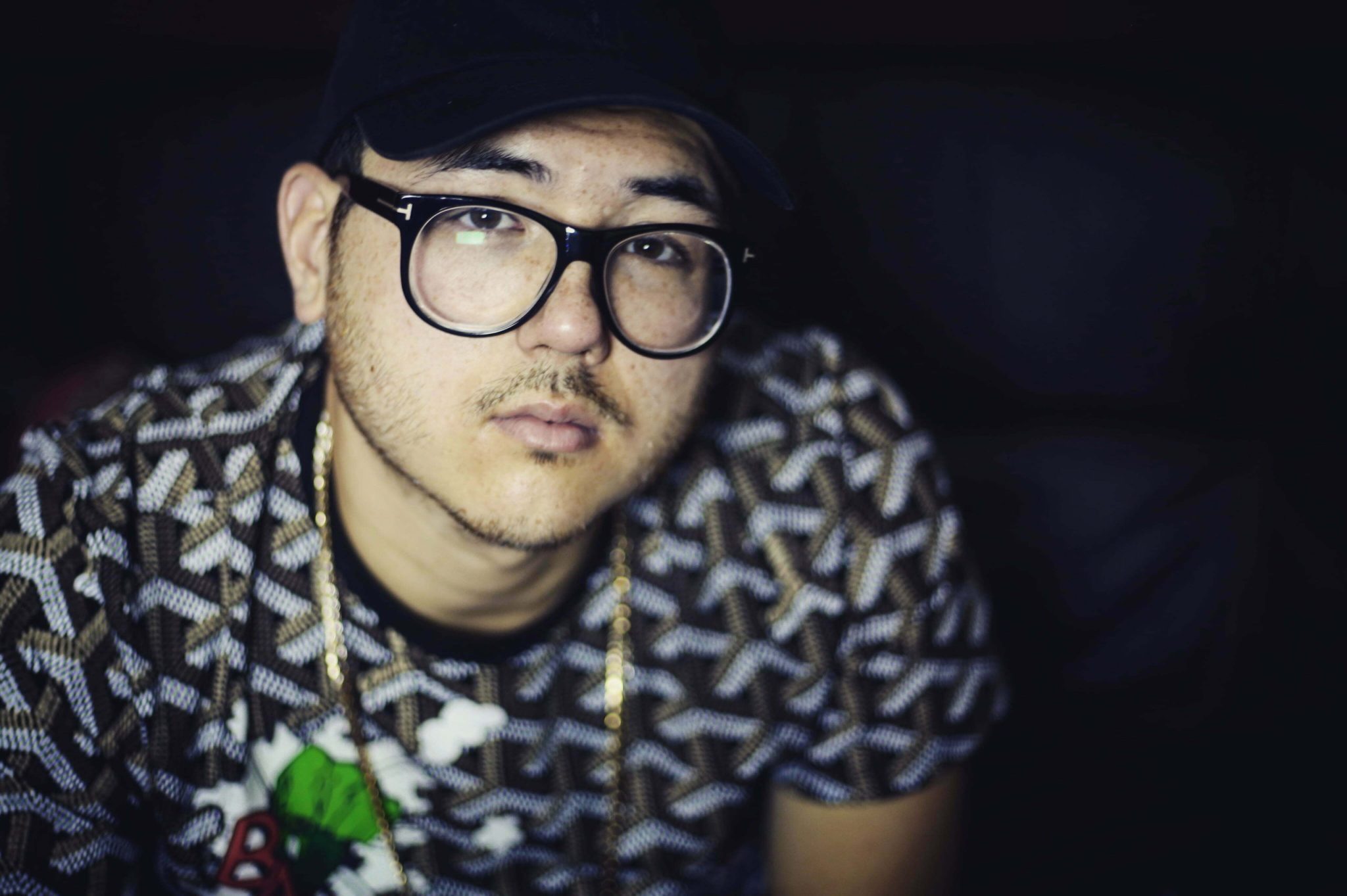 An up-and-coming artist from Mississippi, Kevin Kartier is at the forefront of Biloxi’s music scene. He’s drawn influence from the likes of Southern hip-hop legends such as UGK, Outkast, and more. This past month, the rapper shared his debut album which boasts a feature from Smoke DZA amongst others.

On the heels of the release, we got to chat with Kevin Kartier about the project, including his favorite song and working with Smoke DZA. Check it out below.

Congrats on the release of your debut album, what prompted you to name it Vibes & Vices?

Thank you! I decided to call the album Vibes & Vices because I think it does a great job of capturing two of the biggest facets of my life up to this point.

It may be a hard choice, but what record off of the project would you consider your favorite?

My favorite song off of Vibes & Vices would probably be “Come Alive” because the record has an unbelievable atmosphere and I think the vibe and energy are contagious.

Smoke DZA serves as a pretty big feature on the project, how did that collaboration come to fruition?

My manager, Tevaar Smith, actually knows some of DZA’s people and was able to really play a big role in facilitating that one so a lot of the credit has to go to him for that.Big shout out to the legend Smoke DZA for hopping on “Kick Back & Chill.”

With the project in the rearview, what’s next for you in regards to music?

I’m just continuing the process of introducing the world to Vibes & Vices because I’m really proud of this one. Be on the lookout for the videos for two of my favorite songs, “Come Alive” and “Locked In.”

What initially piqued your interest in music when you were younger?

I grew up in a household surrounded by music from a very young age. It was also a big way in how I was able to connect and relate to my peers when I was growing up. Even nowadays, music is a great way to start or continue a conversation.

But my passion really started as a kid. When I was really young, we’d record songs off the radio or off of someone’s boombox and create our own mixtapes. And I’d learn all the words to every song on every mixtape I ever made. As I got older, I began to write my own songs, and as I’ve gotten older I’ve really been able to grow as a songwriter too. It really does motivate me to be able to create something timeless that people will be able to relate to.

Can your fans expect another release from you anytime soon?

I plan on promoting and supporting Vibes & Vices for the next few months but I do have some cool stuff I’ve been working on and I can’t wait to share with the world.