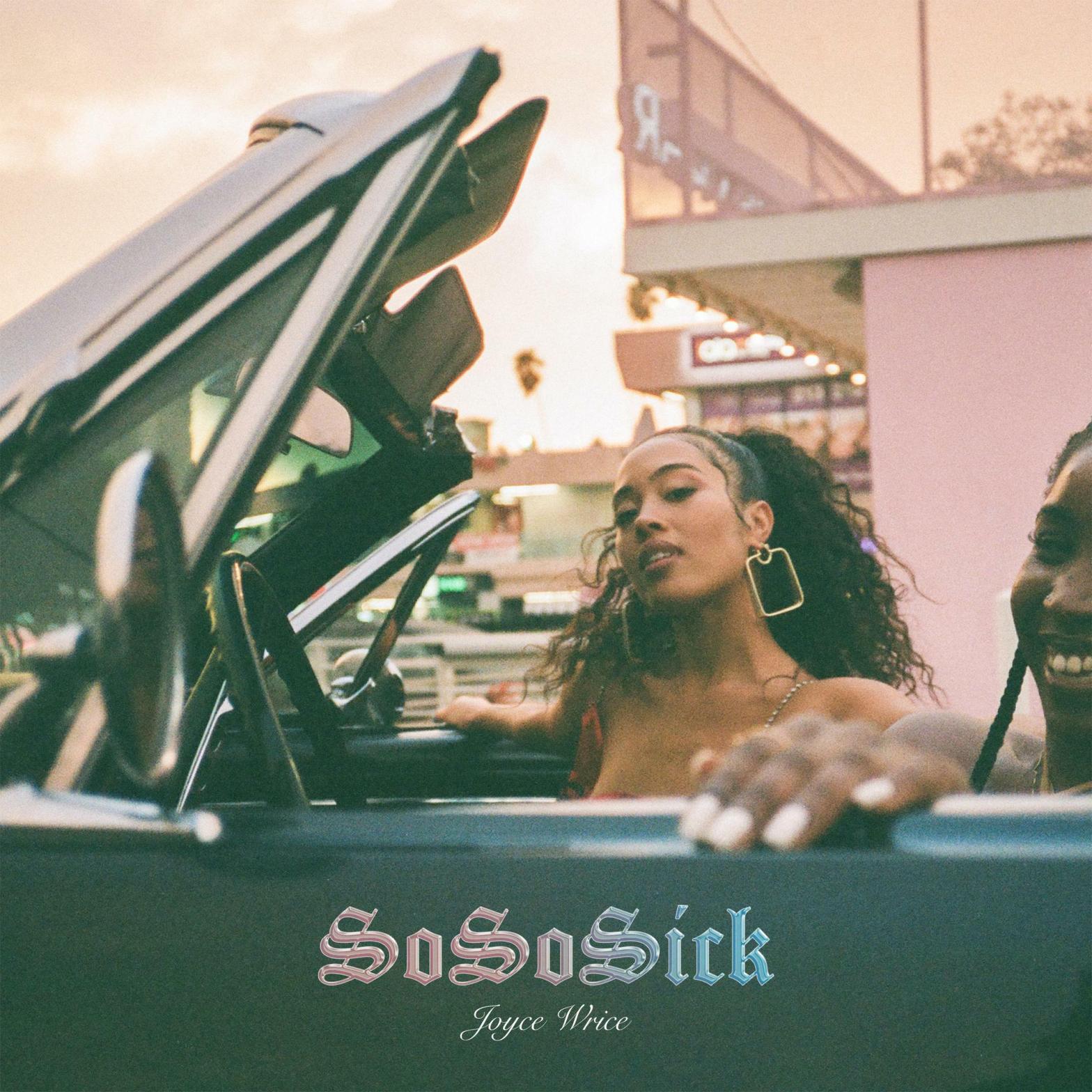 One of Southern California’s most prominent voices in R&B, Joyce Wrice, has shared her latest single “So So Sick.” Produced by D’Mile, the track arrives ahead of her much-awaited debut album.

On her new single, Joyce Wrice shares, “‘So So Sick’ is produced by the incredible D’Mile. When he played me the track, it felt exactly like what I was going through at the time and the Jon B. vocals added such a nostalgic sweet touch. The actual lyrics came about through a conversation I was having with one of my favorite songwriters, Daniel Church [DC]. Most of the songs we make come from my personal experiences and at the time I was feeling really hurt and down about a dude I really liked but he only wanted me at his own convenience.”

She added, “I was sick of giving him the power to control me emotionally and was ready to move on despite how hard it may be. So writing this song was my therapy where I realized my worth and how he’s missing out on a great woman.”

Joyce Wrice’s LP is due in early 2021 and with “So So Sick,” its clear that she’s giving her fans some of her best work thus far. Listen to the single below.