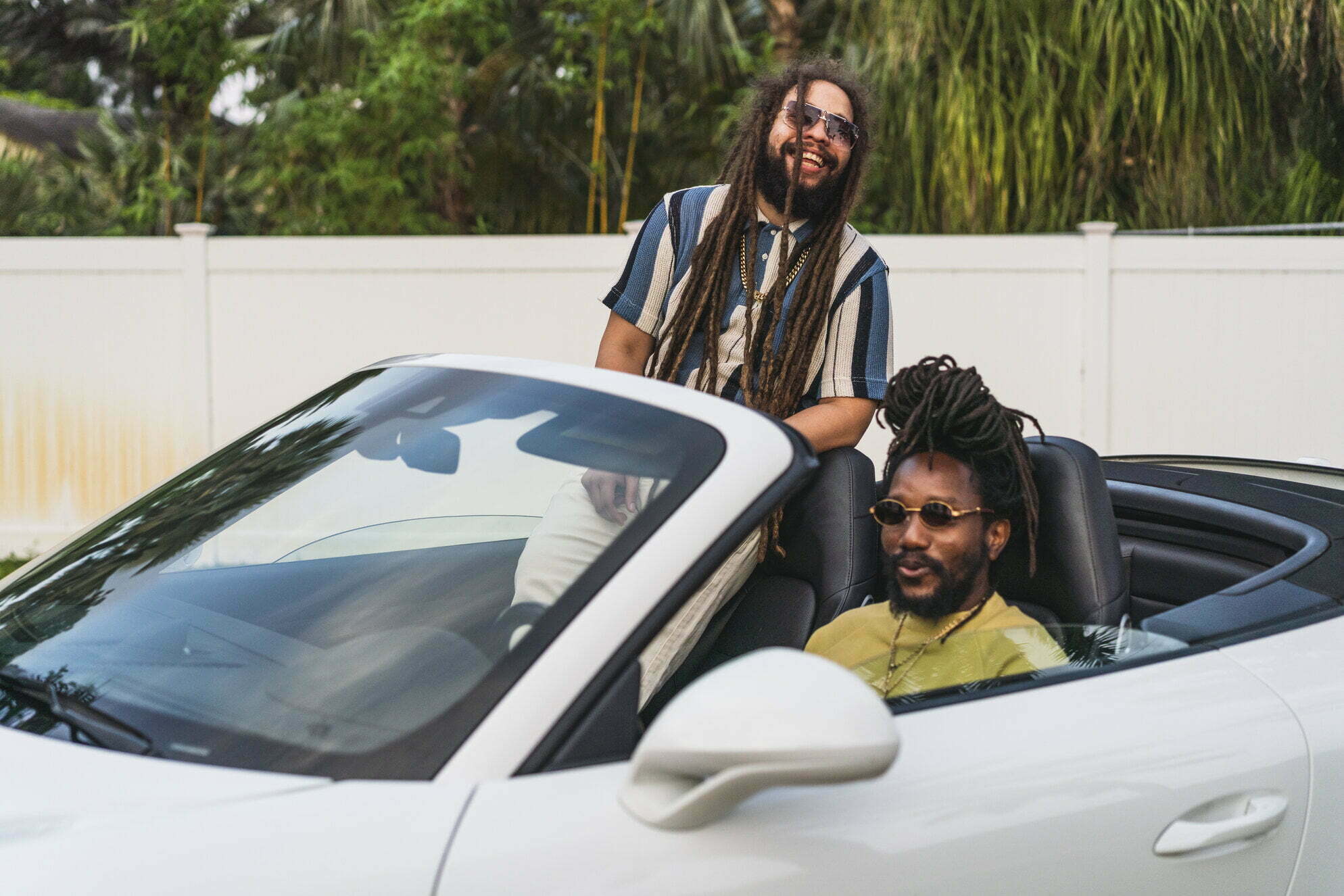 Jo Mersa Marley Gears Up For New EP With “Made It”

Following in his grandfather, Bob Marley, footsteps is Jo Mersa Marley, who released his sophomore EP Eternal this past month. Ahead of the project, he released a stellar pre-release single that fans alike are sure to enjoy. “Made It” was produced by frequent collaborators Silent Addy and Bombocat, who bring life to the instrumental.

“Made It” celebrates the day when walking away from the constraints of the nine to five becomes a reality and the longing of fulfilling that dream as the only mission. The accompanying video, which clocks in at just under four minutes finds Jo Mersa Marley connecting with Kabaka Pyramid for a mind-blowing cinematic visual cut. To date, the video currently has almost 400K YouTube views and continues to climb the ladder. Watch the video below.

In other music news, check out ROE’s new music video for “Baby.” 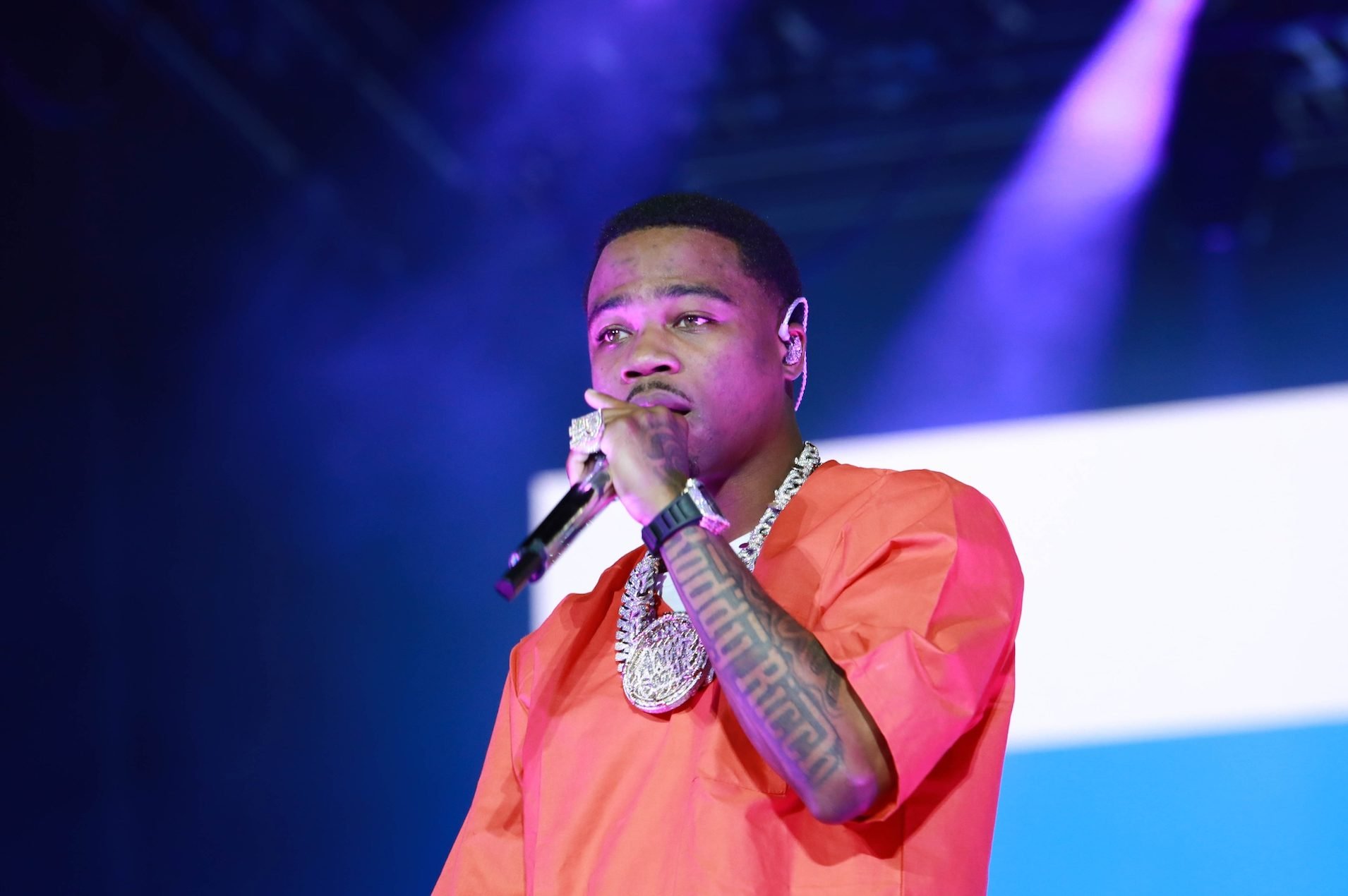 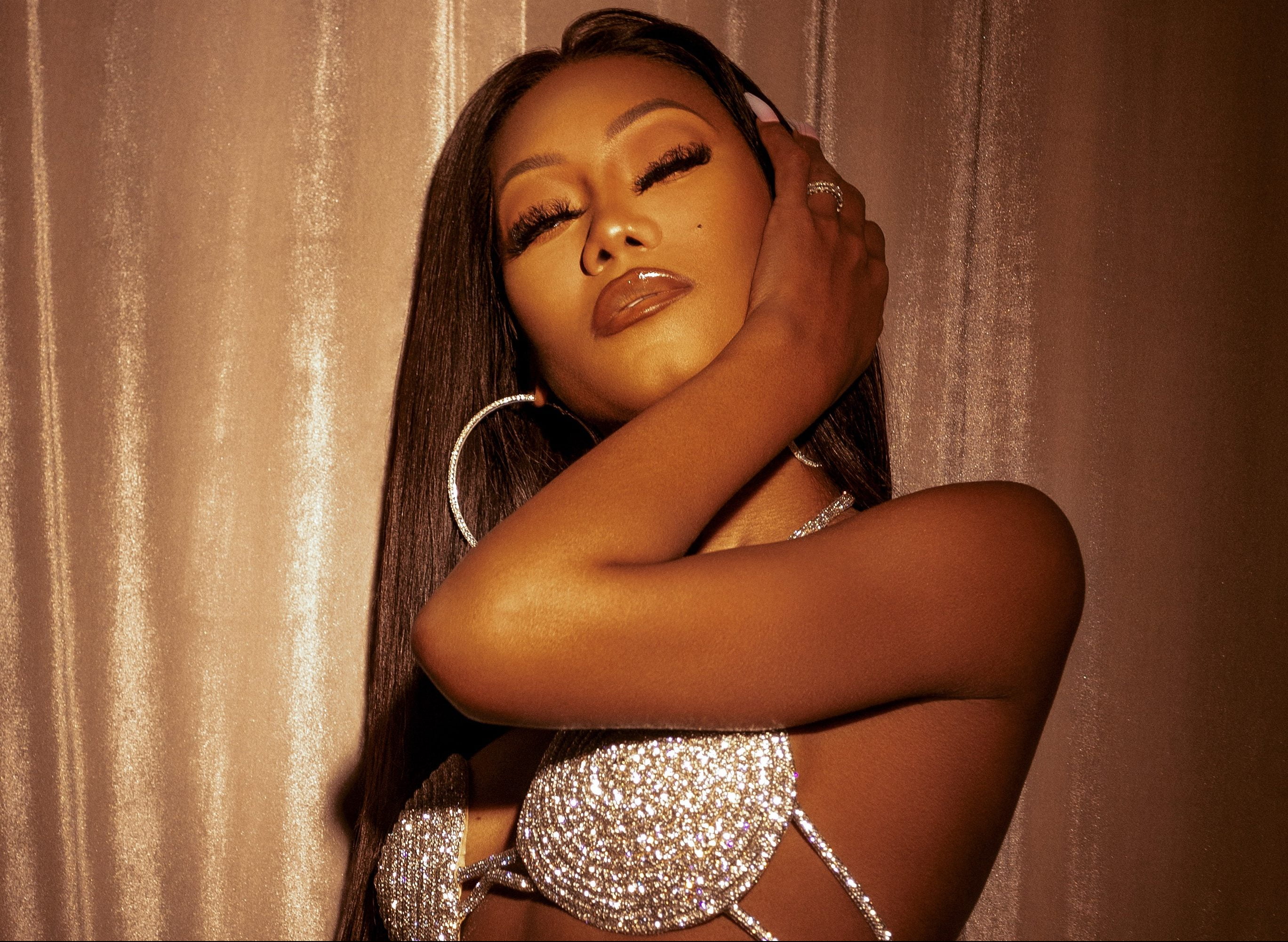 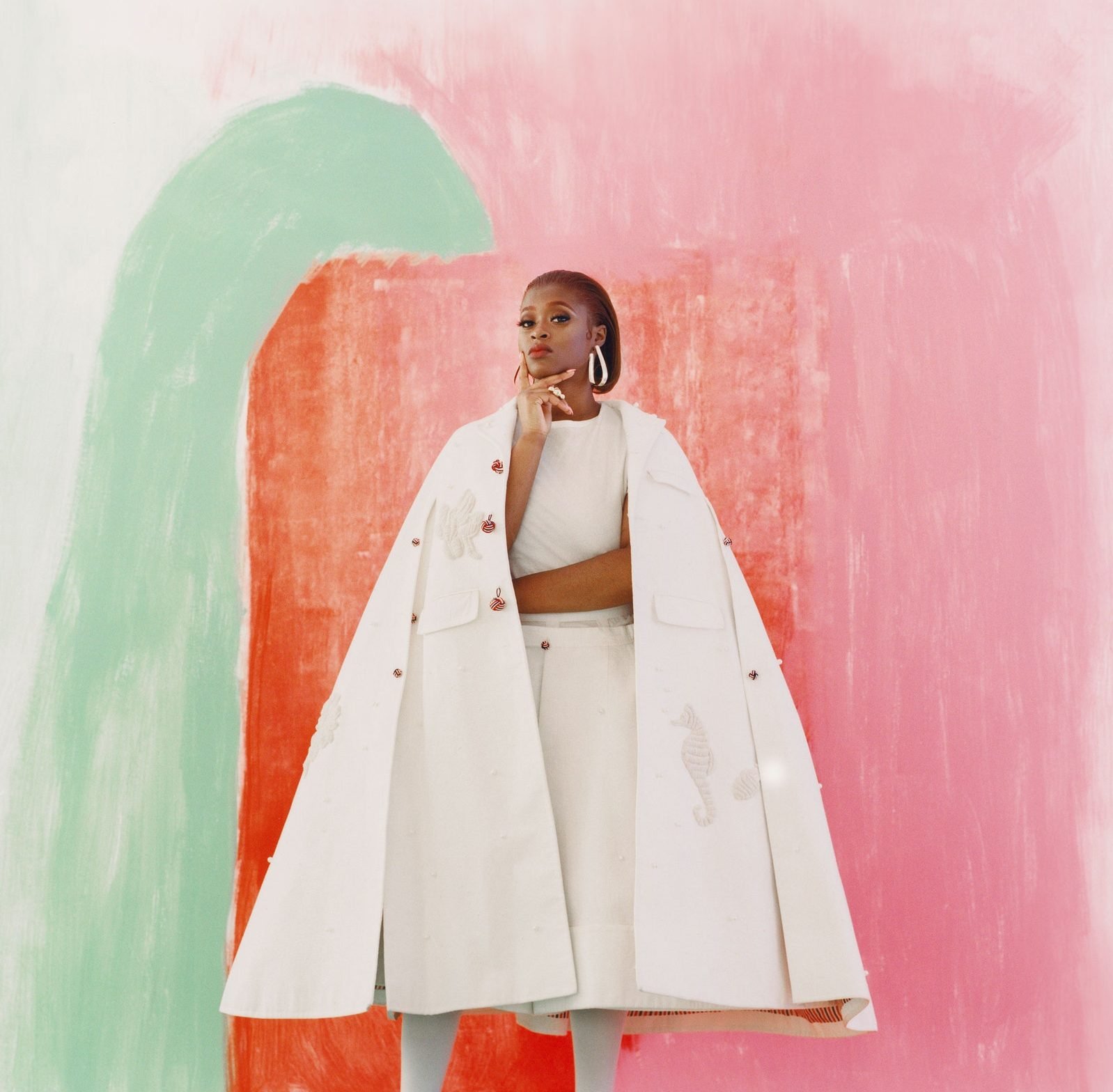